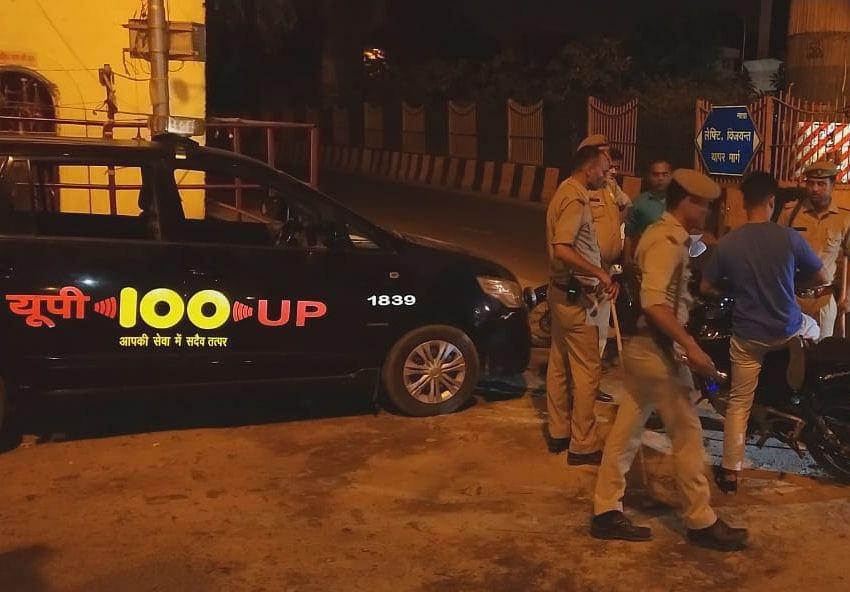 Uttar Pradesh Additional Director General (ADG), law and order, Prashant Kumar has said that there has been a "drastic" drop in the crime rate in the state.

The most populated state in the country, Uttar Pradesh has ranked 24th in the National Crime Records Bureau (NCRB) rankings.

Kumar has been quoted saying that the crime rate has declined "drastically" not only in comparison with the previous years but also in comparison with other states. Kumar has added that "supervision by senior officers has resulted in faster action and filing of FIRs.”

The state ranks first in solving cases of crime against women --  at 21,146. UP has ranked second in the number of criminal cases solved. The state police seized 34,105 weapons and there was filing of chargesheets in 1,44,274 cases.

The opposition has been attacking the state government and the police for the rising crime. This report mentions Kumar saying that "UP police is being slammed for political reasons."

Kumar has been quoted saying in this report: “I would ask you to see the NCRB (National Crime Records Bureau) report of 2018 and see the comparison. If you see the crime rate (crimes per 100,000 people), among 28 states and eight Union Territories, UP has the 24th rank in rapes, 26th rank in murders, 31st rank in dacoity, 23rd rank in POCSO (Protection of Children from Sexual Offences Act) cases and 14th rank in incidents involving outraging modesty of a woman."

Kumar highlighted some aspects that have contributed to the positive development that includes improvement in investigation of cases. These are: "constant monitoring by senior officers, including ADG and IG, action against mafia and dons, who wielded clout at local level, has been initiated."

In the previous months, the state police had cracked down on properties of mafia-turned-politician Mukhtar Ansari and his associates.