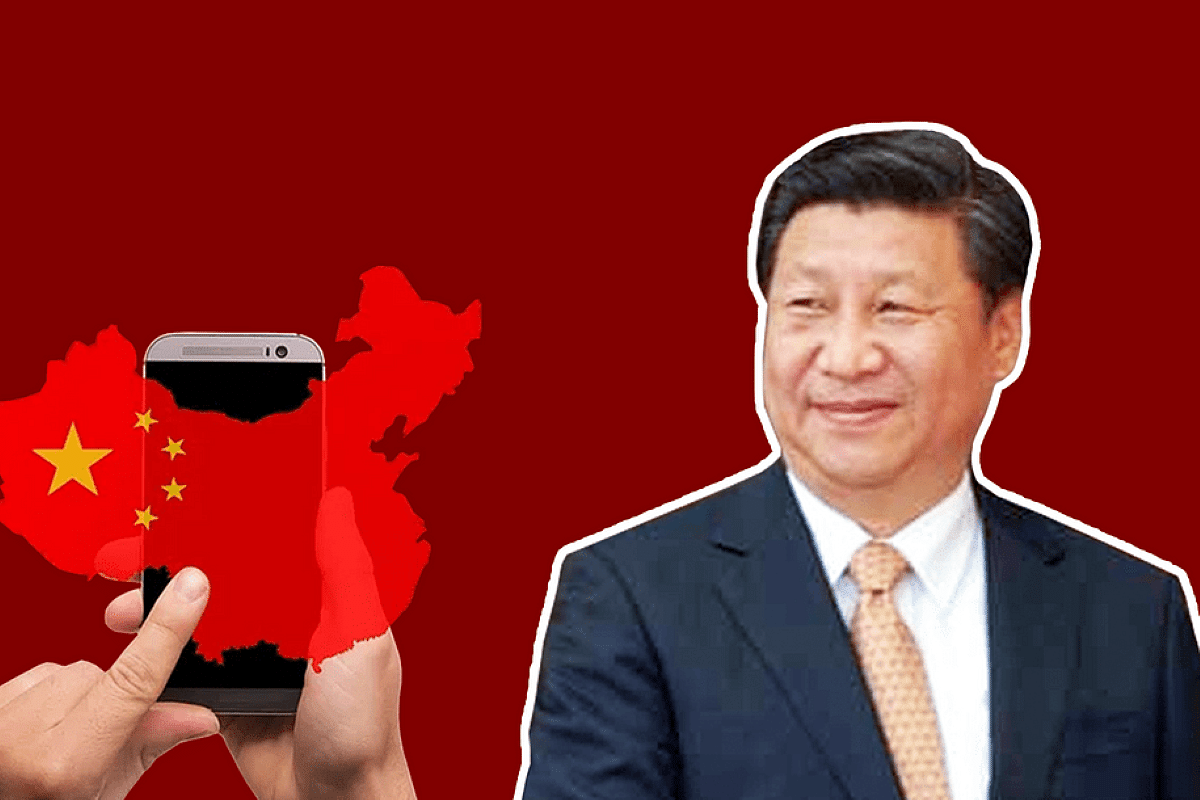 China's cyberspace regulator on Tuesday (Jan 25) announced the launch of a month-long campaign to crackdown on bad behavior in cyberspace during the Spring Festival, The Global Times reported.

The campaign will target online rumormongering and swindling, on tackling sick parts of "fan circle" culture in the entertainment industry, clampdown on culture of cyberbullying and illegal fundraising widely prevalent in online fan clubs.

The month-long campaign also aims to crackdown on those deemed to be indulging in vulgar, ostentatious displays of wealth, 'money worshipping' and 'feudal superstition'. The authorities also plan to tackle mukbang, a livestreaming show where a host consumes large portions of food while interacting with the audience. A crackdown on pornography to protect the legitimate rights and interests of minors has also been identified as a focus area of the campaign

In 2021, the cyberspace regulator had launched a two-month "Clear and Bright" campaign to crack down on illegal online behavior, including chaotic phenomena relating to the entertainment sector and the irrational behavior of "fan circles".