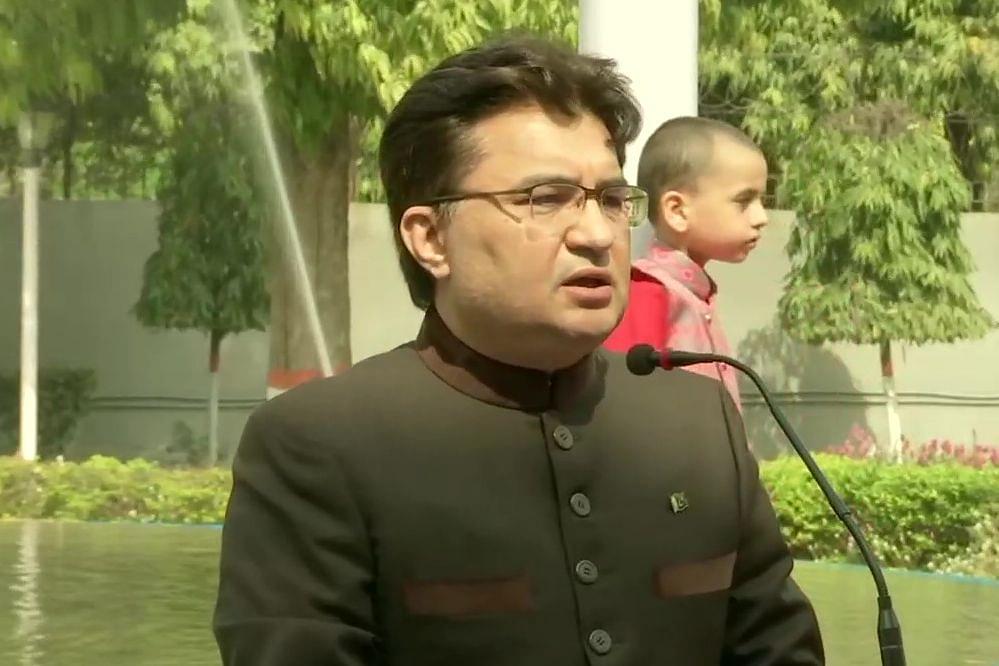 “Pakistan wants to have good relations with its neighbours. It is important that instead of war we work towards eliminating poverty and illiteracy. That would only be possible if there is peace,” he was quoted as saying by ANI.

He also advocated resolving the Jammu and Kashmir issue through dialogue.

“For peace to prevail, issues must be resolved through dialogue especially J&K that has been going on for 70 years,” he said.

The statement comes in a series of good will gestures from both the countries towards each other. Around a month ago, India and Pakistan surprised the world last month with a rare joint commitment to respect a 2003 ceasefire agreement.

According to a Bloomberg news report, the agreement was an outcome of secret talks brokered by the United Arab Emirates (UAE) that began months earlier.

The ceasefire, the newspaper quoted UAE officials as saying, is only the beginning of a larger roadmap to forge a lasting peace between the neighbours, both of which have nuclear weapons and spar regularly over a decades-old territory dispute.

The next step in the process, the officials said, involves both sides reinstating envoys in New Delhi and Islamabad, who were pulled out in 2019.

Then comes the hard part, talks on resuming trade and a lasting resolution on Kashmir, the subject of three wars since India, the Bloomberg report said.

Last week, Pakistan Army chief General Qamar Javed Bajwa asked India "to bury the past and move forward" while saying the military was ready to enter talks to resolve "all our outstanding issues".

The comments came a day after Prime Minister Imran Khan called for a resolution on Kashmir, which he described as "the one issue that holds us back".

On 20 March, Prime Minister Narendra Modi took to Twitter to wish his Pakistani counterpart well after the latter was diagnosed with COVID-19, another sign that relations between the countries are getting warmer.