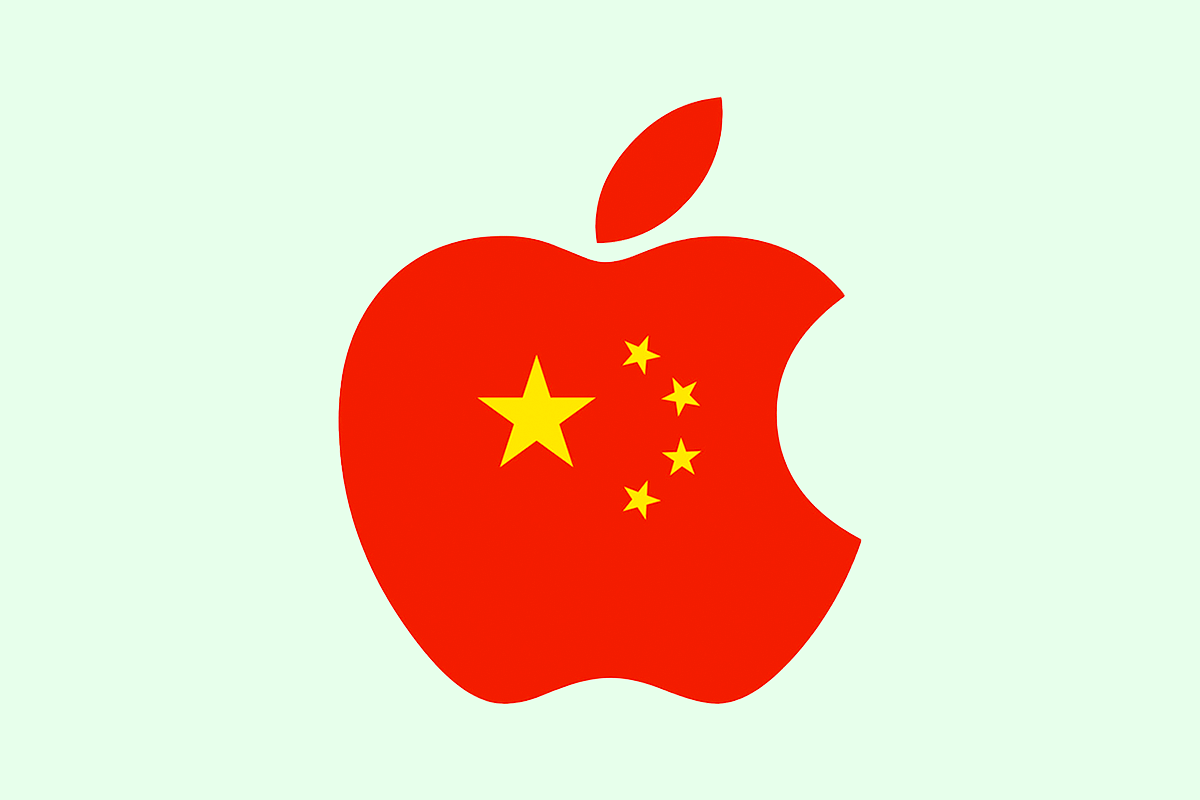 The report describes the deal in which Apple pledged to invest extensively in technology infrastructure and training in China, based on interviews and direct access to internal Apple records detailing Cook's numerous visits to China in the mid-2010s.

According to The Information, Cook signed the non-binding five-year agreement during a visit to China in 2016, in part to minimise or prevent regulatory action by the Chinese government that would have had severe negative consequences for Apple's operations in the nation. Apple's government affairs team in China drafted the 1,250-word agreement, which Cook reviewed.

The report has revealed the nature of the Chinese government's priorities in the agreement that included a commitment to assist Chinese manufacturers in developing "the most advanced manufacturing technologies" and supporting “the training of high-quality Chinese talents”.

It was also reported that Apple committed to employing more components from Chinese vendors in its devices, to strike deals with Chinese software firms, to collaborate on technology with Chinese institutions and to invest directly in Chinese tech companies. Furthermore, Apple promised to invest "many billions of dollars more" in China than it was currently spending annually.

According to the deal, some of the funds would be used to establish new retail locations, research and development centres and renewable energy initiatives. Additionally, a $1 billion investment in Chinese ride-sharing company Didi Global, which was part of the deal as per the report, has been the difficult one but the funding may have aided Didi in driving the American rival Uber out of China.

The report goes into depth about how the strong relationship has helped Apple get around restrictions that would otherwise be placed on foreign businesses. For example, despite the government's efforts to encourage, pressure or force international firms to hand over responsibility for that data to Chinese enterprises, Apple controls encryption keys for iCloud user data in the region.

The tech giant, on the other hand, agreed to follow Chinese government regulations and policies as part of the arrangement. Additionally, it has frequently complied with demands to remove apps and content that are incompatible with the Chinese government's values and ambitions.

Cook's lobbying, deal-making and connection building have helped Apple outperform most comparable American tech companies in China, according to the report. His leadership in this area has been so important to Apple's global growth that several Apple executives are concerned about the company's future performance if Cook steps aside.

However, according to The Information, China accounts for 19 per cent of Apple's overall sales, up to four points from a year ago. It also cites Counterpoint Research data claiming that Apple had lately surpassed Samsung as China's top smartphone brand.

Apple's market share in China has been relatively stable since 2016, despite the fact that it benefited from United States sanctions that forced Huawei, its closest domestic rival, out of the smartphone business. Cook's decision to keep the agreement hidden from shareholders will make it even more difficult for him to justify it now.