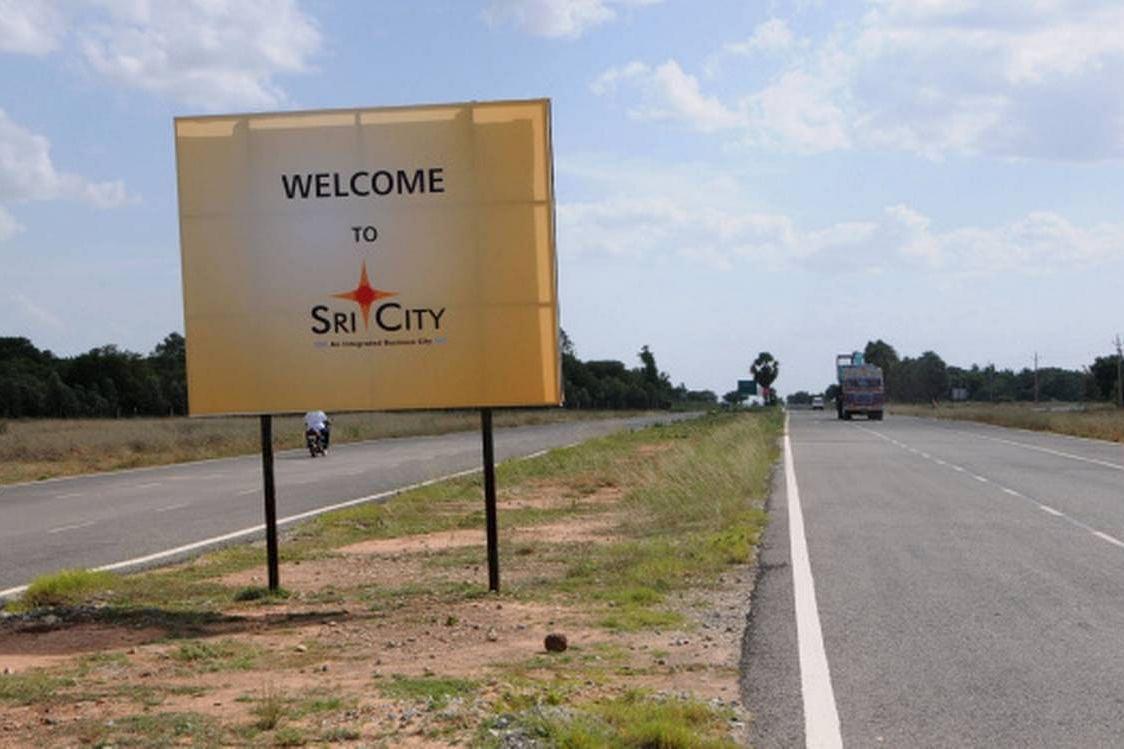 For the fifth consecutive year, Andhra Pradesh emerged as the top state in ease of doing business in the country. It earned the top rank in 2016 after pushing Gujarat to the third place, and has stayed there since.

No doubt, Uttar Pradesh jumping to the number two spot is a huge development. But Andhra Pradesh’s performance has been creditable as it has retained its spot.

Some experts have questioned the ranking, though.

This is in view of Andhra Pradesh’s plan to construct a new capital coming to a standstill and no visible big-ticket investments in the state last year. It has also affected the state's image elsewhere.

Probably, the state is reaping the benefits of the policies formulated by former chief minister N Chandrababu Naidu, who during 2014-19 went all out to duplicate the efforts that saw the unified Andhra Pradesh, and Hyderabad in particular, attract big investments from top global companies such as Google, Oracle, Microsoft, Accenture and IBM.

Soon after coming to power in 2014, Naidu proposed a slew of measures besides a liberal monetary incentive regime in the state’s industrial policy.

Some of the measures included the creation of a Special Investment Regions (SIRs) Act giving operational autonomy besides self-contained physical infrastructure in the SIRs, Single Window Policy Act providing for a time-bound and hassle-free clearance mechanism, and establishment of a separate society, 'AP Sunrise', to provide hand-holding services to units with over Rs 1,000 crore investment to set up, run and even exit operations.

To attract foreign investments, the state created country-specific help-desks besides providing reports on the cost of doing business.

This helped the state attract an investment of Rs 1.39 lakh crore between 2016 and 2018. However, the Naidu government had signed memorandums of understanding (MoUs) for investments worth Rs 12.32 lakh crore during the period.

Experts say that Andhra Pradesh has also reaped benefits of some of its regions being close to Chennai and Bengaluru. For example, Sri City in Chittoor district has gained because of its proximity to Chennai.

It is 100 km from Chennai airport and the industrial city is also able to attract good hands as labour from across the border in Tamil Nadu. Sri City is also served well by Krishnapatnam port, which is some 120 km away.

On the other hand, Anantapur, where Kia Motors has put up its manufacturing facility, is some 225 km from Bengaluru. Also, it is 350 km from Krishnapatnam port in Andhra Pradesh.

These regions also benefit from at least three more ports in and around Chennai such as Chennai Port, Kamarajar Port and the Adani Port.

Thus, Andhra Pradesh’s regions close to Tamil Nadu and Karnataka, particularly Chennai and Bengaluru, are gaining on two accounts. One, their access to global markets is easy. Two, they also enjoy the concessions extended by the state government.

The new industrial policy, that will be in vogue during 2020-23, proposes to improve infrastructure, ease of doing business and skill development besides providing fiscal incentives.

The policy will see the continuation of the earlier government’s policy to reimburse total stamp duty paid by an entrepreneur, power subsidy, investment subsidy and reimbursement of state GST.

Ten sectors including food processing, textiles, pharma, electronics, defence, biotechnology, leather, aerospace and footwear, have been identified for thrust in the new policy.

How far can the YSR Congress Party government continue to attract foreign investments, particularly with its decision to have three capitals instead of Amaravati, will be known in the next couple of years.

It is then that the state’s investor-friendly policies too will come under scrutiny.