What Is Akasa Air Doing Differently? 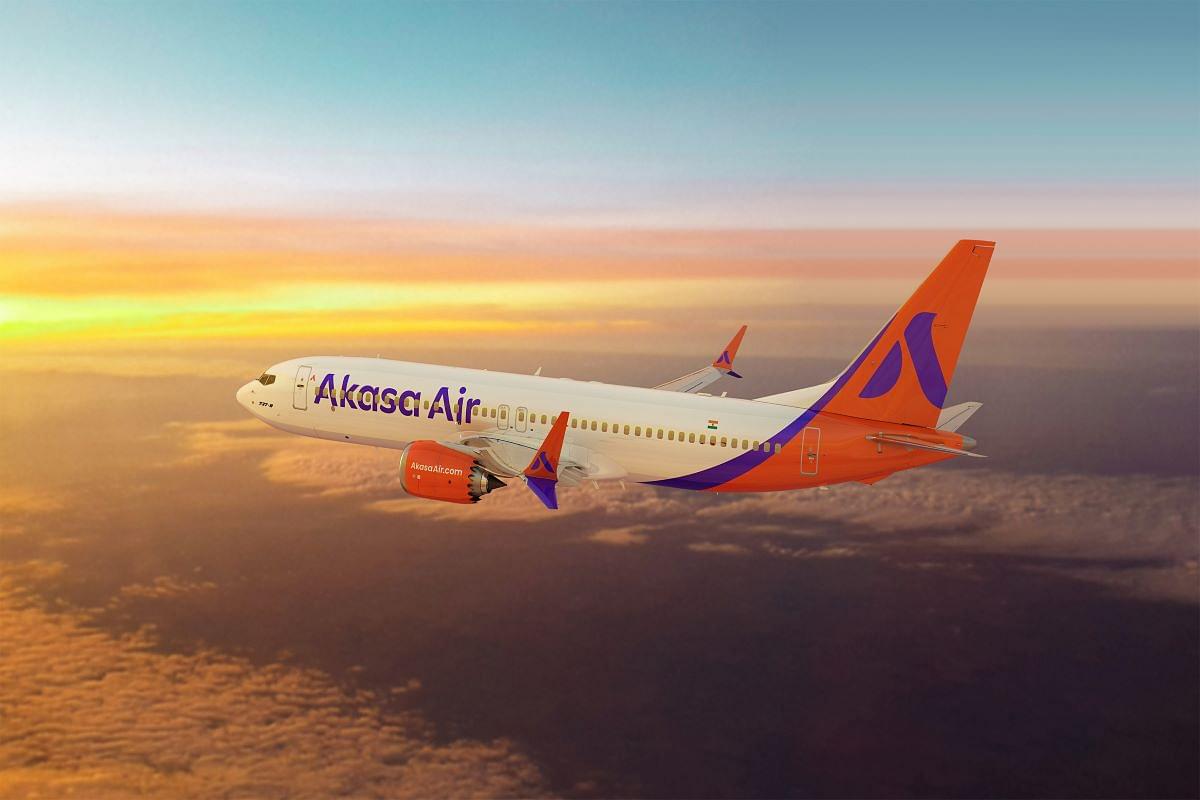 Akasa Air's maiden flight from Mumbai to Ahmedabad on 7th August marked the entry of a new airline operator into India's increasingly competitive aviation sector. In some ways, Jet Airways's re-entry, the Akasa launch, and the buyout of Air India point towards a growing optimism regarding India's airline sector.

The last two years have been quite painful for the aviation sector with Covid, high fuel prices, and human resource shortages, leaving players with huge losses and significant debt burdens. Some financially burdened players have already reduced flights on certain routes where they do not have a chance to compete.

Backed by the late investor Rakesh Jhunjhunwala, Akasa has entered a market where existing players are struggling financially. Taking advantage of this weakness appears to be one aspect of Akasa's strategy.

Jhunjhunwala, in an interview with Bloomberg, hinted that he expected some incumbents to possibly fail. Clearly, it is a contrarian bet made as profits are expected to bottom out. So far, Indigo has dominated the Indian skies by edging out other players with a firm hold on costs. Over the years, it has mastered the art of running a tight ship with a young fleet, similar aircraft, high utilisation rates, and bulk orders for planes. A younger fleet ensures fuel efficiency while having a range of similar aircraft reduces retraining costs for staff and makes maintenance and repair convenient. While incumbents like SpiceJet, Go First, AirAsia and others are yet to make a significant dent in Indigo's operations, Akasa might have a chance to do so, especially since it has started off with a clean slate.

Akasa was expected to be an ultra-low-cost carrier (ULCC) but operates as a low-cost carrier (LCC). ULCCs usually keep the fares low, by separating the charges for luggage check-in, food etc. So far, no Indian operator has worked on the ULCC model. Though Go First is classified as a ULCC, it operates as an LCC for all practical purposes. Akasa's fares on the current routes like Mumbai-Ahemadabad are relatively lower compared to other players operating on the same route.

However, there are a few things that Akasa is doing differently – for instance, it has gone for Boeing 737 Max 8, rather than going with the usual Airbus A320neo that its competitors use. The decision to go for a 737 Max could have several reasons. For one, Boeing claims that the 737 Max range is the most fuel-efficient flight on the planet, which lowers the per seat-mile cost. In a commodity business, the operator with the lowest cost structure usually wins, and fuel efficiency helps control costs. In addition, Boeing 737 Max had been out of the market due to technical issues that regulators wanted Boeing to sort out, before allowing the plane to fly again.

The 737Max had two crashes that killed hundreds before it was grounded. Possibly, Boeing offered Akasa significant discounts as it looks to reclaim the market share it lost to Airbus. Given that aircraft operators are unlikely to use mixed fleets, getting a foot in the door could guarantee future revenues from customers. Further, Boeing has said that its range of 737 Max 7,8, and 9 have the same engineering blueprint, allowing its customer airlines to offer short, medium and long haul flights without any increase in costs while scaling up.

Currently, Akasa's fleet is expected to have Max 8 with 189 seats (higher than Indigo's A320neos) and Max 8 200 with 197 seats. Unlike the market leader Indigo, Akasa's planes come equipped with USB ports for every seat. The airline had placed orders for 72 aeroplanes from Boeing, to be delivered by 2027.

In terms of meals, it offers several items which are costlier to pre-book than buying food on the flight. Usually, airline companies set lower rates for pre-flight food bookings in order to incentivise customers to buy food earlier since it allows for better planning on the food catering side. Currently, Akasa's capacity is too small on most routes to create a strong impact on the existing players. However, with some weaker players reducing the number of flights on several routes and Akasa's plans to scale up its operations, it could become a formidable player in the sector. But, Akasa faces some difficulties as well.

Jhunjhunwala, who backed Akasa, passed away on Sunday. He had the deep pockets that Akasa would need in case of turbulence in the aviation market. In addition, competitors like Jet Airways and Air India are coming back stronger. Whether Akasa can emulate RyanAir or SouthWest Airlines in terms of sustaining low cost and consistent profitability remains to be seen.