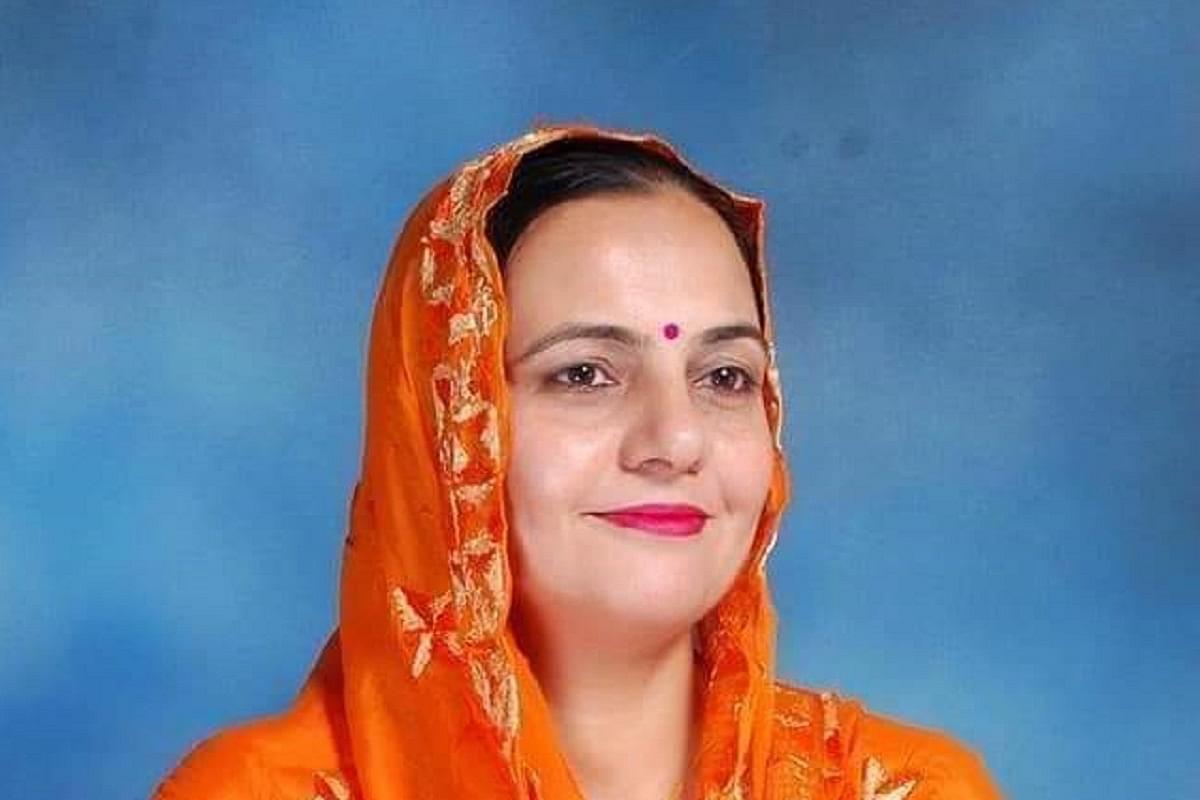 The Bharatiya Janata Party recently won the race for the post of mayor in Chandigarh by one vote. The victory of Sarabjit Kaur Dhillon in the Chandigarh Mayor Election saw her defeat the Aam Aadmi Party. Kaur is set to take over her duties as the newly elected mayor today.

She is a new entrant in politics. Sections of the media have mentioned in their reports on the Chandigarh Mayor Election that Kaur is being considered lucky for registering a win in her debut contest.

Kaur comes from Manimajra. One of her biggest challenges, this report mentions, is to take the opposition along in her work for the smooth running of affairs, especially the passing of proposals. Kaur's role in the forming of committees is crucial. The work of forming committees could pose difficulties for the BJP.

Kaur fought the polls for the first time and won it in a year when the AAP and the Congress are challenging the BJP on several issues including the issues related to farmers in the region. The BJP has won the three top posts in the Chandigarh Municipal Corporation election.

Chandigarh has got a woman mayor, after a woman commissioner and a woman member of Parliament. A report mentions that Kaur was initially reluctant to contest the election as she wanted to focus on the care of her daughter but she eventually went by the wishes of the BJP.

A councillor from ward number 6, which is now reserved for women, Kaur is quoted as saying in a report on the HT website: “I am mayor of the entire city not of a party; and will try and take all the parties along. My first priority would be to improve city’s ranking in Swachh Sarvekshan.”

Kaur defeated AAP’s Anju Katyal by one vote. The AAP won 14 of the 35 wards in the first election of the civic body in Chandigarh. The BJP won 12. A report in the Hindustan Times mentions that the BJP moved up to 13 when Congress’s Harpreet Kaur Babla joined the BJP on 2 January). Next -- a vote from Lok Sabha MP Kirron Kher.

The final twist came when one vote was declared invalid. The AAP cried foul on the election of Kaur and alleged that the BJP "made the officers tow their line by declaring a vote invalid", says a report in the Indian Express. There was a protest by AAP councillors with AAP leaders Raghav Chadha and Jarnail Singh reaching outside the Assembly hall. The victory speech of Kaur took place amid the protests from the AAP leaders.