Who Is More Anti-CAA? Kerala Chief Minister And Retired HC Judge Try To Outdo Each Other In Public Spat 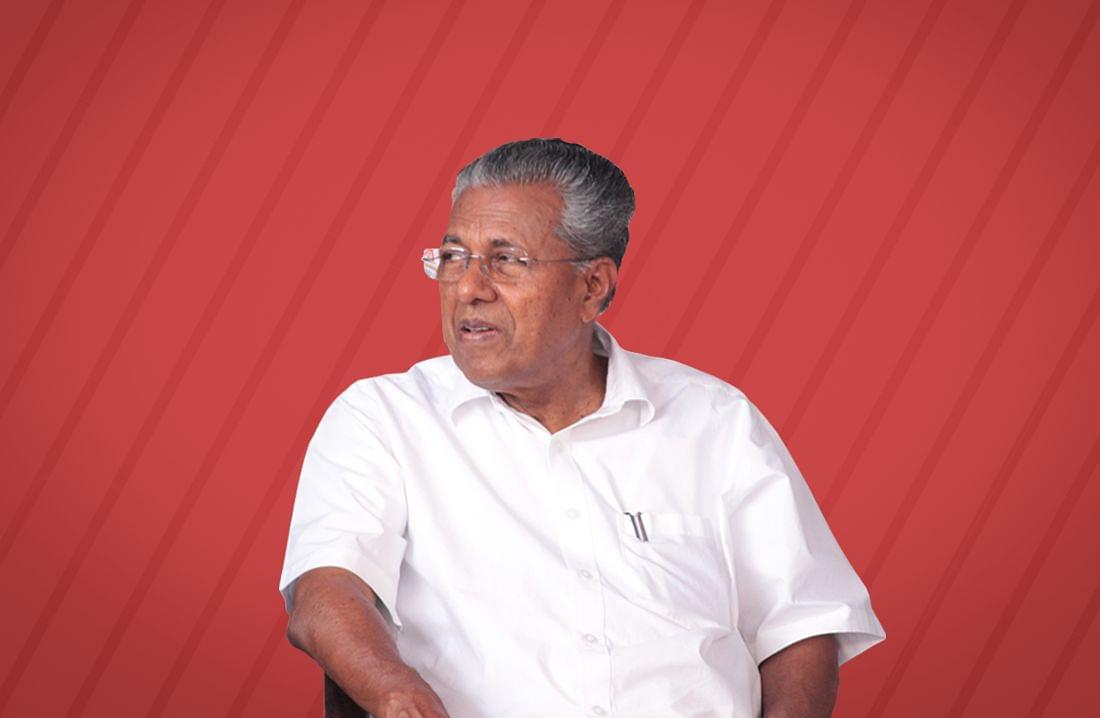 A controversy has erupted in Kerala between the State Chief Minister Pinarayi Vijayan and retired High Court judge Kemal Pasha on their respective stands over the Citizenship Amendment Act (CAA) 2019.

In fact, it looks like a verbal war over who is more anti-CAA. The development is surprising given the fact that the retired judge was at one time seen as one of those critical of Islamic fundamentalists and Muslim Personal Law biased against women.

The controversy has cropped up on the heels of Pasha’s communally-sensitive speeches at various anti-CAA protests and meetings in Kerala.

Vijayan has, in fact, charged the retired judge with supporting pro-Islamic fundamentalists and becoming a “mouthpiece of Jamaat-e-Islami” Kerala. The Chief Minister also alleged that Pasha was supporting the Social Democratic Party of India, a political wing of the radical Islamist organisation Popular Front of India (PFI).

Vijayan, addressing a public function in Kollam after inaugurating a farmers union, said that the retired judge was “spreading lies” about government statements and policies, especially on the National Population Register (NPR). “He is putting words in my mouth that I have not made,” the Chief Minister said.

Vijayan said that Pasha was making statements without realising their consequences. In a way, the Chief Minister was echoing a growing feeling in Kerala that the retired judge was issuing statements that could affect communal harmony.

One of Pasha’s demands has been that the Jamaat-e-Islami and SDPI be included in the anti-CAA protests. But the Kerala Chief Minister, heading the Communist Party of India (Marxist)-led Left Democratic Front, said his front would not include them in the protests.

Pasha, on the other hand, wondered if Vijayan was supporting the CAA. He has denied supporting any Islamic outfit or having an agenda.

The public spat between Vijayan and the retired judge could be owing to the latter’s criticism of the State police, especially its actions on various fronts. Pasha has also been critical of the functioning of the CPM-led Government on various fronts.

On 7 December last year, Kerala Police withdrew its security to Pasha. It had provided four armed guards to the retired judge for his personal security.

Then, Pasha said the security was withdrawn when he was facing threat from Islamic fundamentalists, especially supporters of the Islamic State of Iraq and Syria (ISIS).

When he was the High Court Judge, Pasha ruffled many a feather with his remarks at a seminar on Muslim Personal Law that many of its provisions were against women. He also said it would be unfair to oppose the proposed Uniform Civil Code.