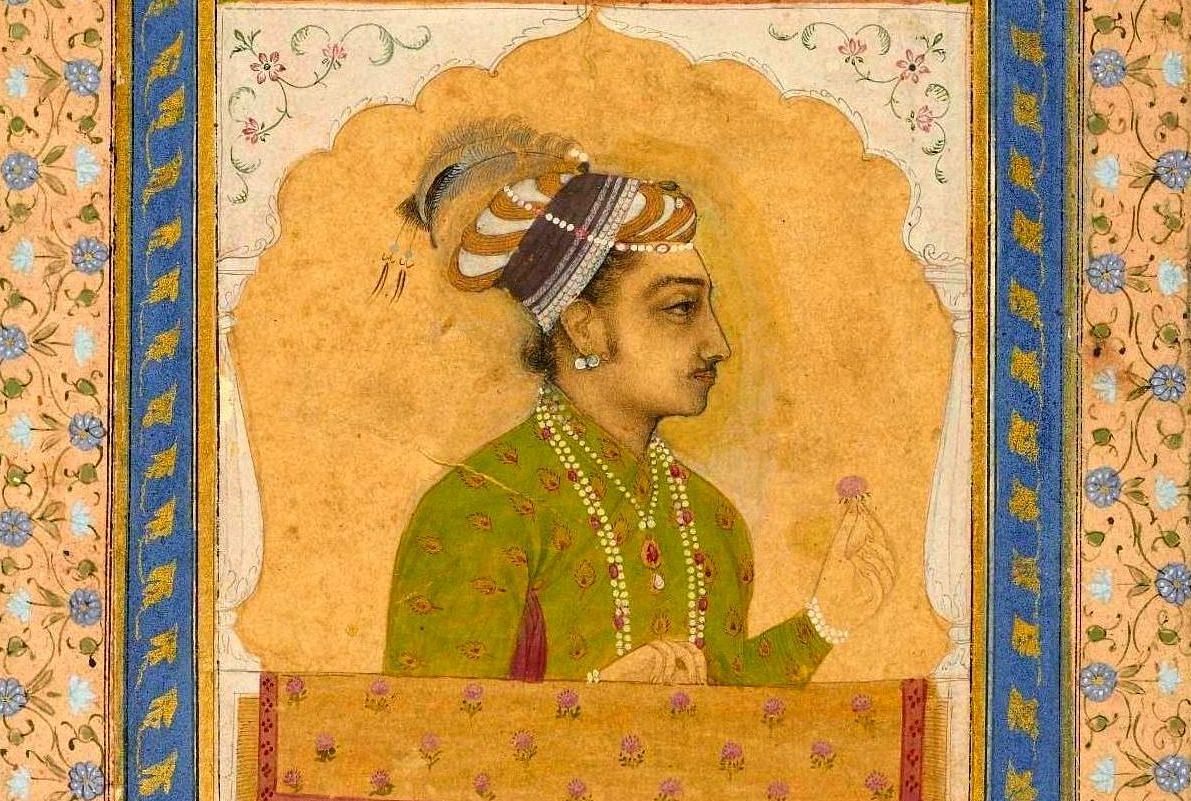 The Ministry of Culture has taken up a unique project. In order to explore aspects of tangible and intangible cultural heritage of Mughal prince Dara Shikoh, it has set up a committee for the study of aspects related to the legacy of the eldest son of Shah Jahan.

According to a report in The Indian Express, the ministry has given the task of locating the grave of the Mughal prince (1615-59) to a seven-member panel.

According to well-known archeologist K K Muhammad who has been quoted in the report, Dara Shikoh was “one of the greatest free thinkers of that time”.

Dara Shikoh realised the greatness of the Upanishads and translated them, which were earlier known only to a few upper caste Hindus. Translations from that Persian translation have inspired a lot of free thinkers of today, even inspiring the likes of former United States President Barack Obama.

He added that it was a step in the right direction and "should have been done earlier”.

The committee has been given the time of three months for submitting its report to the Ministry of Culture as per the Archaeological Survey of India (ASI). The period could extend.

Culture Minister Prahlad Patel has been quoted as saying: “for the findings to be conclusive, the three-month time can be extended. The panel will use architectural evidence from that time, and also written history and any other information that can be used as evidence."

Dara Shikoh was defeated by his younger brother Aurangzeb. He translated the Bhagawad Gita and 52 Upanishads into Persian. The search for his grave, which is part of the project, is said to be not easy. Delhi's Humayun’s Tomb complex would be the site in focus and the site has many graves which are unnamed.

Muhammed has been quoted saying:

No one knows where exactly Dara Shikoh was buried. All we know is that it’s a small grave in the Humayun’s Tomb complex. Most people point to a specific small grave there. Italian traveller Niccolao Manucci gave a graphic description of the day in Travels of Manucci, as he was there as a witness to the whole thing. That is the basis of the thesis.

The project is said to be the ministry's step towards unraveling the character of the Mughal prince who is known to have been inclined towards Hindu texts, liberal views on religion and culture.

Last year the Academic Council of Aligarh Muslim University had passed a proposal towards instituting a Dara Shikoh Chair.