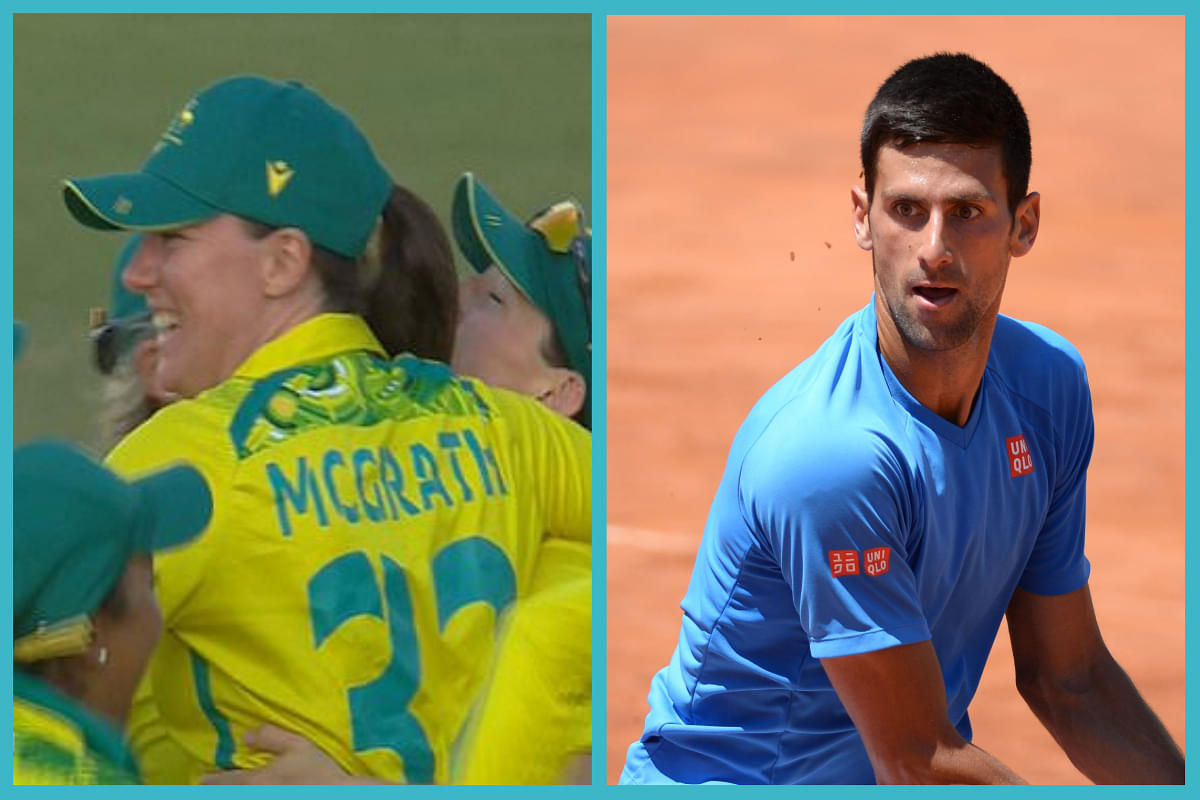 Australia Cricketer Tahlia McGrath was allowed to play the final at the ongoing CommonWealth Games despite Testing Positive For COVID-19, reports say. She "presented to team management with mild symptoms on Sunday and subsequently returned a positive test. She was named in the starting XI at the toss and the International Cricket Council (ICC) approved her participation in the final," a report on the NDTV website mentions.

There is no doubt, reports indicate that McGrath would not have been allowed to play if the game had taken place in Australia. Participation requirements for the Commonwealth Games, reportedly more flexible as they align with the laws governing coronavirus-related precautions in England, where the game was being played, made her lucky.

Earlier this year, Serbian tennis star Novak Djokovic made news when his bid to win the 2022 Australian Open, which would be his 21st Grand Slam title, failed owing to the revocation of his Australian visa on the eve of the tournament.

The rules in Australia require all foreign visitors entering the country to be double vaccinated. If they are not vaccinated, they need to complete 14 days in quarantine. The controversy got so complex that reportedly Australian Prime Minister Scott Morrison initially said he would let the Victorian state government take a decision on the matter. However, he later said that the "final say would remain with the federal government and Australia's immigration authorities".

The situation got more intense when Djokovic arrived at Melbourne airport, and his entry was rejected by border officials, his visa was cancelled on the spot and he was taken to a "notorious immigration detention hotel, where he remained for five days." The matter kicked off a global outrage.

The same rules would not apply to McGrath, in England. Cricket Australia reportedly confirmed that she had returned a positive test for COVID-19 ahead of the Commonwealth Games gold medal match against India. Reports say that fans were furious to know that the cricketer was allowed to play despite having symptoms, posing a risk of transmission to other players.

The cricketer is an all rounder. Her inclusion caught public attention as she was given a go-ahead to compete after consulting with health professionals, team, and match officials. Her team defeated India to get a gold.