Why Has The Government Rejected Tesla's Proposal For Tax Relief? 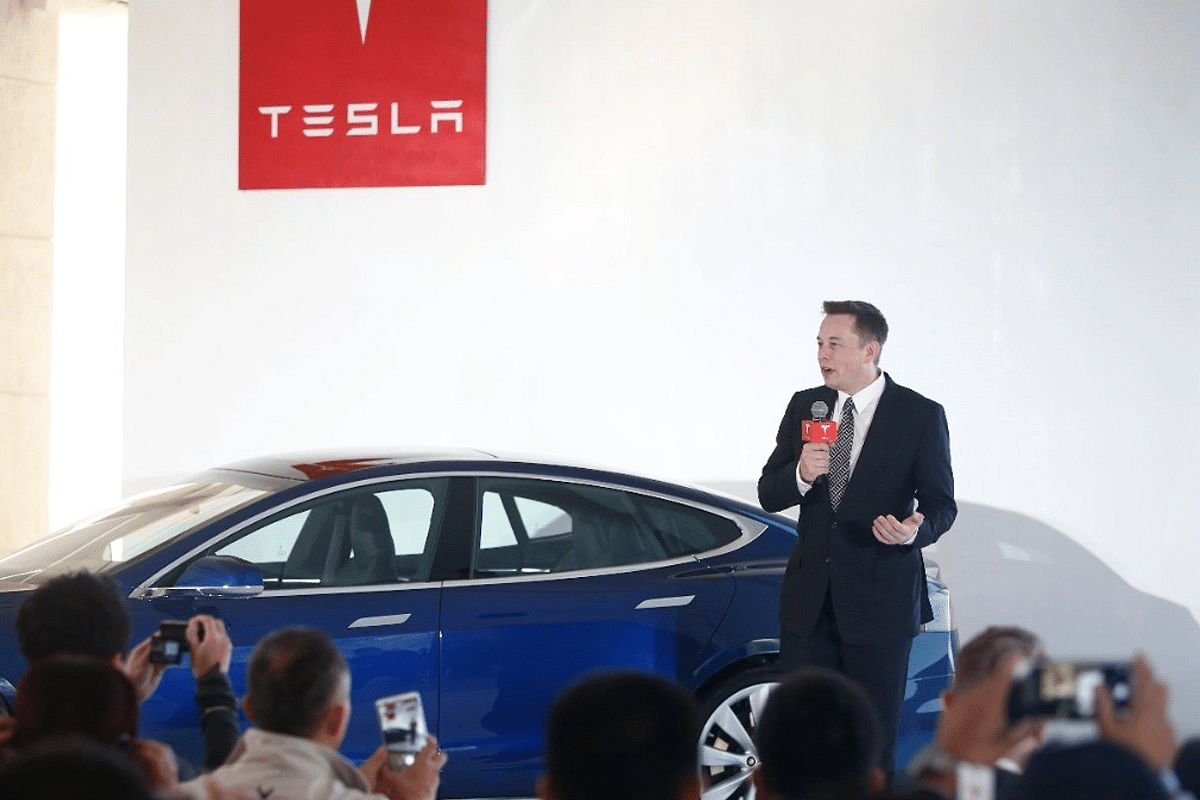 American automobile giant Tesla asked the Indian government for tax breaks to import electric cars. But just a few days ago it was revealed that center has turned down the proposal, putting another roadblock in front of Elon Musk’s company.

According to senior government officials, the decision was made because the automaker is requesting a tax break exclusively for bringing cars into India fully assembled, with no urgent or clear plans to set up a domestic manufacturing facility in the country.

The officials told The Indian Express that according to the company’s plan, it made no mention of a production system for electric automobiles. The sources explained that the government's main concern was that the company was requesting tariff reductions, as well as then proposing domestic manufacture as a condition of the country's sales response and as a result, the tax cut request did not gain traction, as it was assumed that other businesses would seek similar concessions.

One of the senior officials said: “Tesla wants customs duty cuts for imports. They are welcome to come and produce. But his argument is first I want to see how many people in India buy my vehicle. For that, he needs a lower customs duty…if there’s enough turnover I might come. It’s not a poor man’s car.”

“They are not producing a small EV equivalent for the middle class. They are producing a superclass car. Why should we give a Customs exemption? If you can afford it, please pay the duty and take it,” the official added.

According to previous reports, Union Minister Nitin Gadkari last year said that he has asked Tesla to produce its renowned electric automobiles in India while pledging the firm of the government's full support.

But Musk wants a decrease in import duties so that the business can sell automobiles built elsewhere at competitive pricing first. Recently he also—as a response to a Tweet asking for updates on the Telsa launch in India—said the company was still encountering a lot of “challenges” with the central government. After this, some state government officials have urged Tesla to set up shop in their provinces.

But as of now, Tesla did not say anything about its plan. Regarding this tax concession issue, Vivek Johri, Chairman of the Central Board of Indirect Taxes and Customs said, “Some investment has already come in with the current tariff structure. So why can’t others also come in? There are other foreign brands also which are being sold in the country with the current tariff structure.”