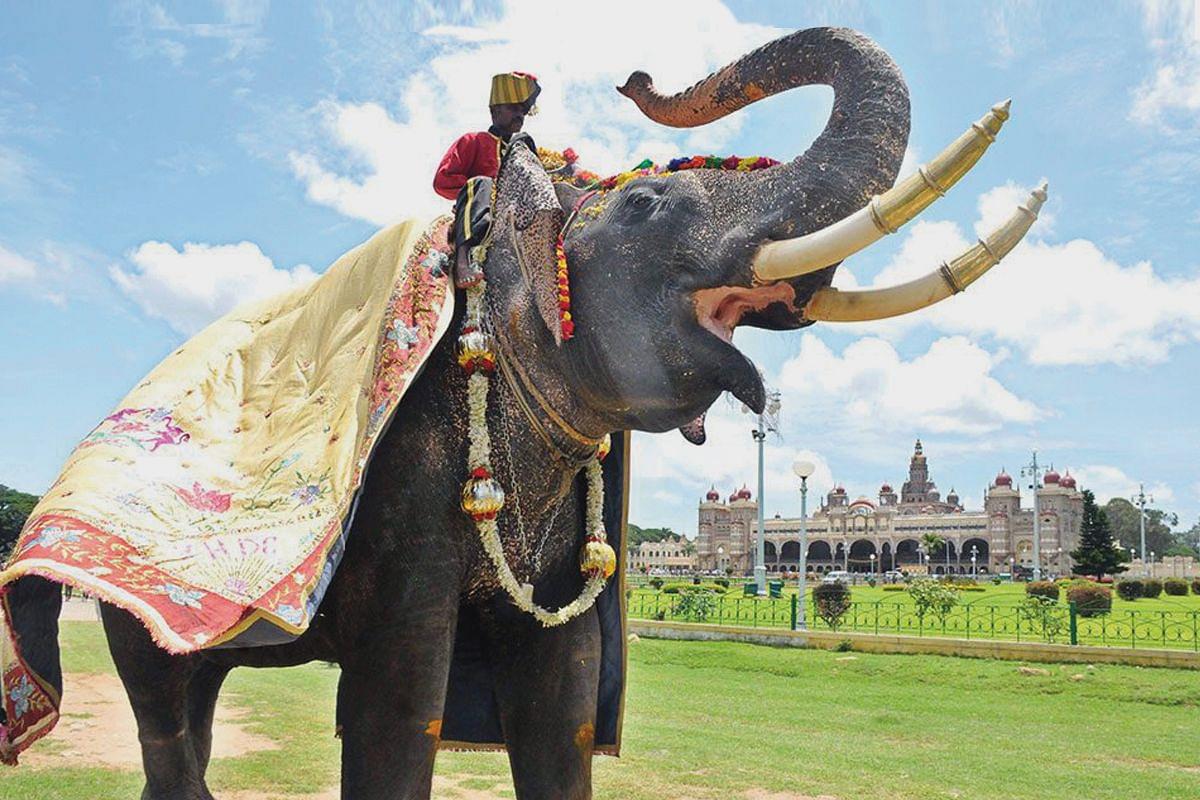 This bill amends the Wild Life (Protection) Act, 1972, which regulates the protection of wild animals, birds and plants. The bill seeks to increase the species protected under the law, and implement the Convention on International Trade in Endangered Species of Wild Fauna and Flora (CITES).

But the bill is brought since CITES requires independent framework for wildlife protection.

The bill was introduced in the Lok Sabha by the Minister of Environment, Forest and Climate Change on 17 December, 2021 and passed on 2 August 2022.

Some of the key features of the bill include:

1. Implementing the provisions of CITES:

Which is an international agreement between governments to ensure that international trade in specimens of wild animals and plants does not threaten the survival of the species.

Under CITES, plant and animal specimens are classified into three categories (Appendices) based on the threat to their extinction.

These are plant or animal species which are not native to India and whose introduction may adversely impact wild life or its habitat.  The Bill empowers the central government to regulate or prohibit the import, trade, possession or proliferation of invasive alien species.

The central government may authorise an officer to seize and dispose the invasive species.

The Act entrusts the Chief Wild Life Warden to control, manage and maintain all sanctuaries in a state, in accordance with the management plans for the sanctuary.  These plans will be prepared as per guidelines of the central government, and as approved by the Chief Warden.

For sanctuaries falling under special areas, the management plan must be prepared after due consultation with the concerned Gram Sabha.

Special areas include a Scheduled Area (economically backward areas with a predominantly tribal population) or areas where the Scheduled Tribes and Other Traditional Forest Dwellers (Recognition of Forest Rights) Act, 2006 is applicable.

Dwelling on the same, Yadav spoke of the bill being beneficial for local tribal communities as it inserts an explanation to provide for certain permitted activities such as grazing, movement of livestock, as reported.

With regard to ownership and transport of the gentle giants, the bill makes amendments to section 43 of the Act thereby permitting transfer or transport of a captive elephant for a religious or any other purpose by a person having a valid certificate of ownership.

Many members raised concern on this provision and debated that the exemption has “potential of encouraging commercial trade of elephants, their captivity and brutality”.

This is said to override one of the suggestions of the standing committee chaired by former environment minister and Congress leader Jairam Ramesh, which sought that this exemption be removed.

As per the committee, the 1972 Act prohibits the sale and transfer of any protected wild animals, without the prior permission of the Chief Wild Life Warden, but the bill exempts the transfer of certain live elephants from the permission requirement.

This applies to live elephants for which there is an ownership certificate and due permission from the state government.

To discourage private ownership and trade in elephants, the committee recommended that this exemption should be removed.