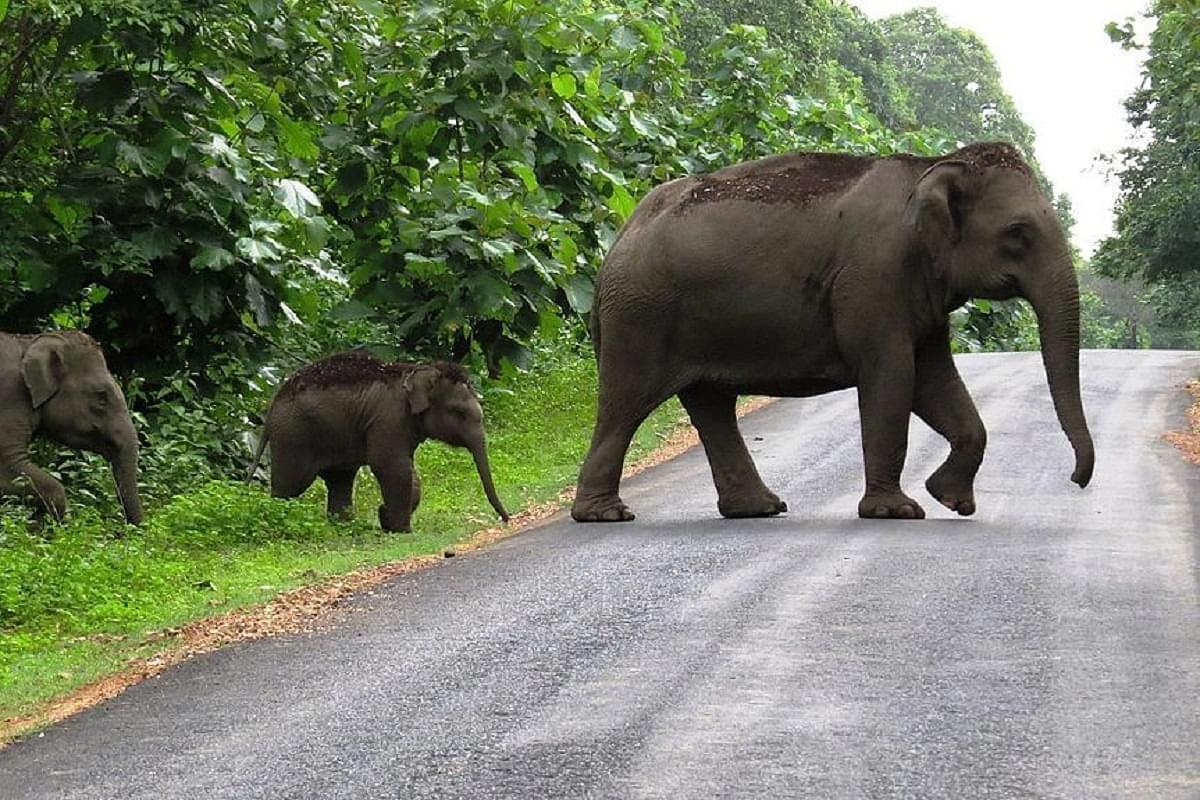 In a disturbing trend, Odisha has reported 97 human deaths and 96 injuries in human-elephant encounters in the current financial year 2021-22.

In the last six weeks the human-elephant conflict (HEC) has been raging in all elephant-bearing districts with more jumbos entering villages in search of food.

Incidentally, the highest number of human deaths was in 2019-20 in which 115 people were killed and 132 were injured. According to the data, a big spike in conflict has occurred since three years.

Of the 97 human deaths this year so far, Sundargarh district has recorded the highest human deaths (21), followed by Keonjhar (12) where rampant mining is permitted by the Forest Department. Due to uncontrolled mining activity, the stressed elephants are angry and enter villages in search of food, killing locals in the process.

On the night of 16 January this year, 22 tuskers raided Sagadabhanga village Sundargarh district and trampled 60-year-old Mohan Palei to death.

A day before, 70-year-old Fagu Hansda was trampled by a tusker when he stepped out to relieve himself.

In January, a forester was critically injured in Tangi, Khurda district and an elephant squad member was killed in Barsuan, Sundargarh district while driving away elephant herds.

Every mining proposal in dense forests that are elephant habitat and feeding grounds have been cleared by the department. Dhenkanal which has a high number of blackstone and laterite stone quarries has recorded 11 human deaths followed by Angul (10) where coal mining expansion in elephant forests and large steel industries has lead to a jump in attacks.

Describing the casualty figures as "very alarming", Mohanty said "In the last three years we have witnessed approximately one human elephant encounter every two days and a human gets killed every three days. Such a high number of human casualties and at such frequency had never been recorded in the past; is one of the highest in the country."

He said, "Odisha forest department has failed to control HEC and despite crores of rupees spent on elephant drives, the conflict has jumped in recent years. The department regularly pays private consultants high fees to prepare mitigation plans which remain on paper."

Key measures that would save human lives and elephants such as controlling mining and quarrying are never executed. Rather, more and more mining clearances are given by the department

Could such a high number of human casualties be prevented?

In most cases, nearly 60 per cent of the time, the encounters are with tuskers. There are particular tuskers who are aggressive and make many kills. It is possible to prevent those confrontations if these tuskers are identified and continuously tracked by expert trackers. Tracking is not happening since most trackers are actually deployed on other duties.

In 50 per cent of the cases, it was found that humans have encountered elephants when they go out to relieve themselves close to forests early in the morning. The department should convince people to use toilets since almost all have Swachh Bharat toilets.

Elephant herds are teased by local youth which irritates them. When elephants meet old people who cannot run, they kill them in vengeance.

Over 10 times people have been attacked while taking selfies in which four persons were killed. The forest department must prevent this harassment by putting up warning sign boards and punishing offenders.

It has been found that nearly 25 per cent of human casualties happen when the walls of the huts are toppled by elephants to raid paddy and liquor. The sleeping inmates are crushed under the fallen walls. A massive door to door campaign needs to be launched by the forest department to generate awareness about the danger of storing food grains and liquor in bedrooms.

During summer, mango and jackfruit are collected from forests which brings people face to face with elephants. Such collection from wild fruit trees has grown in recent years due to a thriving market. The department must prevent people from collecting fruits from reserve forests and sanctuaries which need to be left for consumption by elephants.

The forest department has adopted an unwise strategy of disconnecting electricity supply to areas where elephants are moving apparently to prevent electrocution. This is a wrong step as elephants can easily enter dark villages; rather lighting prevents them.

Discoms should strengthen power supply poles, raise power lines to stipulated 5.5 metres height and fix earth leakage circuit breakers instead of abruptly cutting off power. This affects the education of the children as well.

The Odisha Forest department, despite the many lessons learnt over the years has done little to quell the growing animosity between man and elephant.

While the human casualties have been very high, the elephant deaths since 2014-15 has been equally high. About 611 elephants have died during the period April 2014 to January 2022. Of these 191 have died unnatural deaths mainly due to electrocution (90), poaching and poisoning (77), and, train and road kills (24).

Cause of death of 143 elephants could not be ascertained, since the carcass was in decomposed state.

However, without regard to the loss of valuable human lives the forest department continues to grant easy clearances to divert forest land from elephant habitats at a rapid pace fuelling the rising conflict.