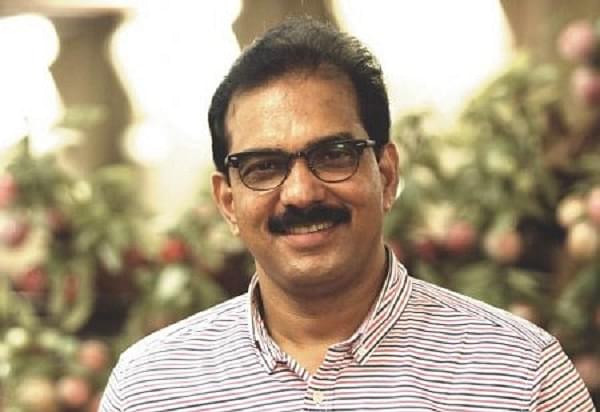 When asked about Kerala Chief Minister Pinarayi Vijayan's allegation that the Kitex issue is being raised against Kerala to shame the State and should be seen as something done with intent, Sabu Jacob said, that he would not respond to the Chief Minister's statement, reports The New Indian Express.

"I will not respond to the chief minister's statement. My conscience does not allow me to invest even a rupee anymore in the State," Sabu told reporters at the Kochi airport on his return from Telangana.

"We were given a grand welcome in Telangana. The company will finalise the investment process in the next two weeks," he said.

"Even if we set up units in Telangana or any other state, I will give a job to any Keralite who approaches me there," he added.

Kerala's largest private employer, Kitex group, which is in the news for a feud with the State's communist government, has decided to enter Telangana with Rs 1,000 crore investment.

According to the plan, Kitex would invest Rs 1,000 crore to set up its factories at the Kakatiya Mega Textile Park in the Warangal district.

Recently, Kitex Garments announced that it would be scrapping plans to open an apparel park in Kochi and other areas due to constant harassment by officials of the CPM-led government.

"Almost every day, officials of the government department descend on the premises of the company and make inquiries as if we committed a big fraud. I am fed up with continuous harassment. The government treats us like bourgeoises, exploitative capitalists and land encroachers. Enough is enough," Kitex chairman Sabu M Jacob said.

"If the situation continues like this, the State will turn into a graveyard of industries. While neighbouring states roll out red carpets for industries, we are hounding them out. No doubt, the existing climate will drive entrepreneurs to suicide," he said, adding that the latest to inspect his premises were officials from the pollution control board.