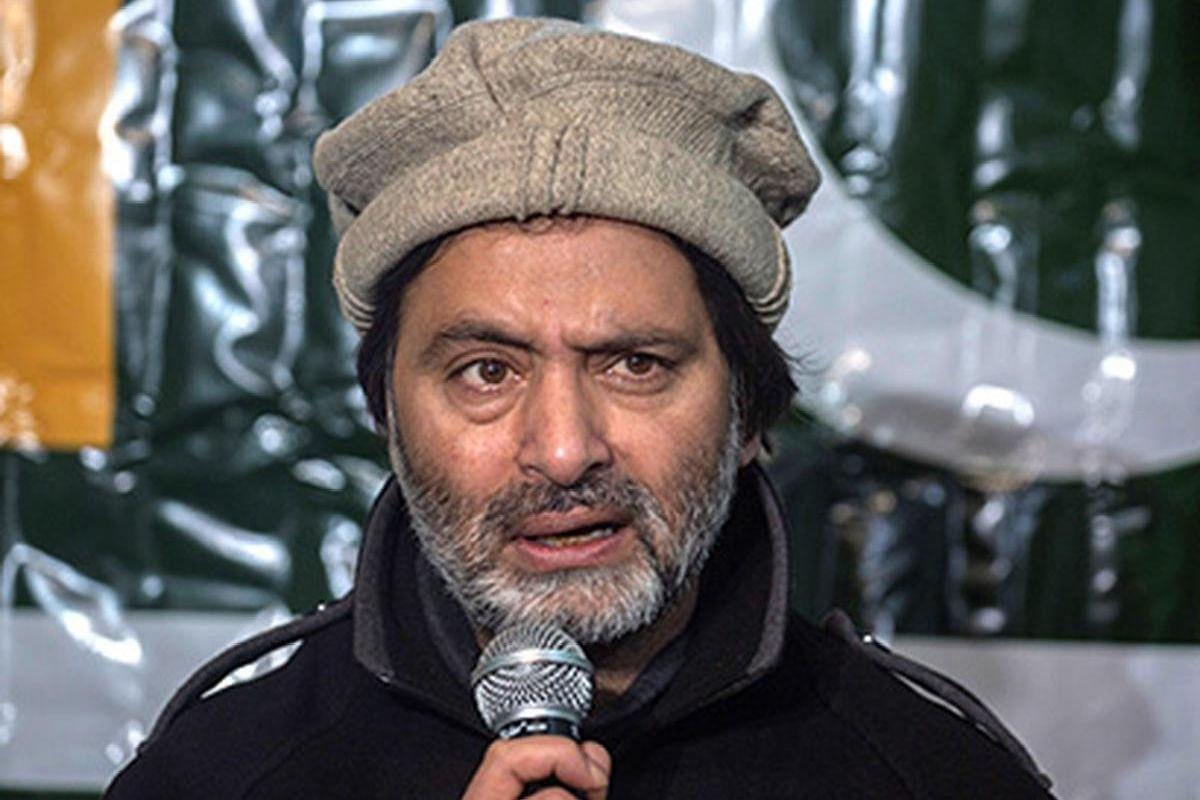 Yasin Malik, a terrorist and separatist leader in Jammu and Kashmir (J&K), has been convicted by the National Investigation Agency (NIA) court after he pleaded guilty on all charges.

The next hearing is scheduled for 25 May.

However, on 18 May, Pakistan’s Foreign Ministry summoned the Indian Charge d'Affaires in Islamabad and submitted a demarche condemning the framing of “fabricated” charges against Yasin Malik.

Meanwhile, Pakistani-origin Liberal Democrat, Lord Qurban Hussain, raised the matter in the House of Lords. He was snubbed by Lord Ahmad of Wimbledon, Minister for South Asia in the UK government who stated that “since he has been charged under Indian law... we cannot intervene in the independent judicial process of India directly”.