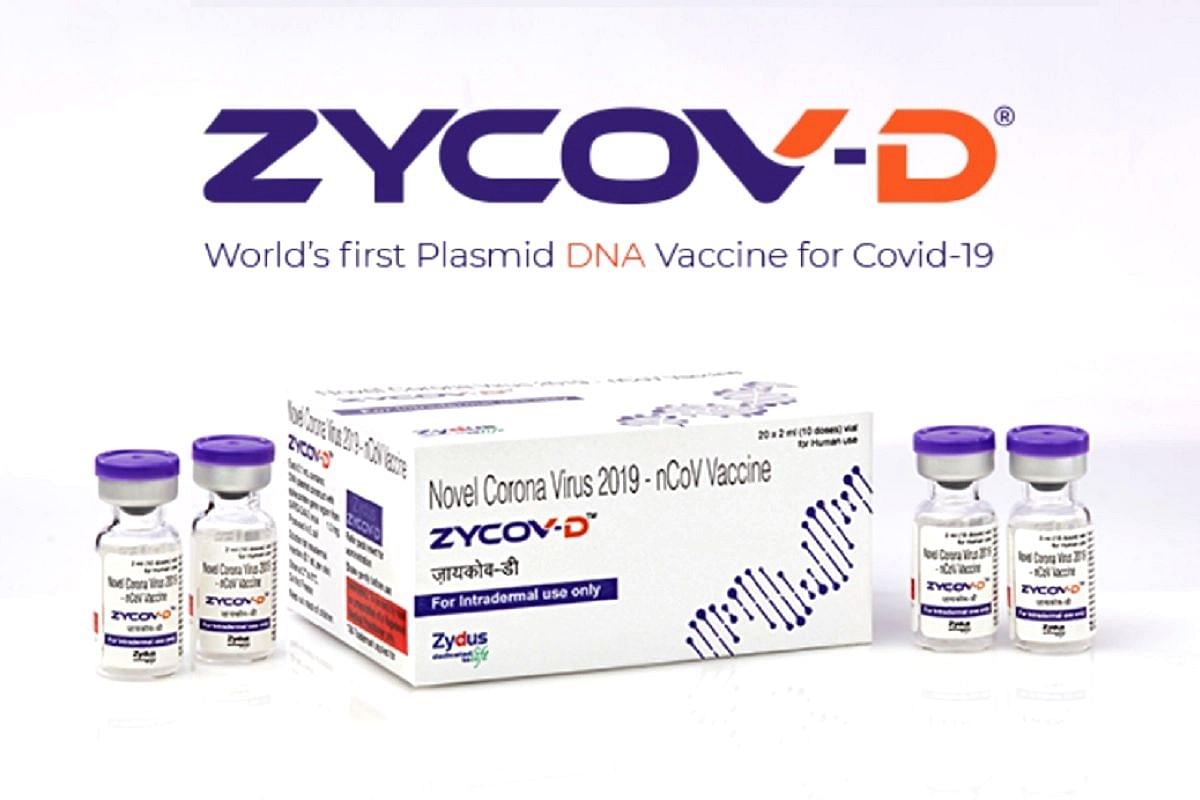 Pharmaceutical company Zydus Cadila said on 8 November that it has received an order to supply 1 crore doses of indigenously developed ZyCoV-D, which is the world’s first Plasmid DNA vaccine, to the central government.

It is the first vaccine to get approval from the Indian drug regulator for those above 12 years.

As reported earlier, Zydus Cadila had previously proposed a Rs 1,900 pricing for its three-dose regimen. But according to the latest reports, following months of discussions with the government, the Ahmedabad based company has finally agreed to reduce the price of its needle-free Covid-19 vaccine to Rs 265 per dosage.

However, each dose of the needle-free vaccine requires a disposable painless jet applicator, which costs Rs 93 per dose (excluding goods and services tax), bringing the total cost to Rs 358 per dose. It means that the total cost to the government to inoculate a person with ZyCoV-D and an applicator would be Rs 1,074.

The company’s managing director (MD) Sharvil Patel said: “We are happy to support the government’s vaccination programme with ZyCoV-D. The needle-free application of the vaccination, we hope, will motivate many more to vaccinate and safeguard themselves against Covid, especially children and young adults in the age group of 12 to 18 years.”

India has provided over 106 crore vaccination doses to its adult population, with 88 per cent receiving a Serum Institute of India’s Covishield, the Indian version of Oxford-AstraZeneca vaccine. While the country has not yet begun immunising children, according to Prashant Khadayate, a pharma analyst at GlobalData, Zydus could face competition in this category from Bharat Biotech's Covaxin once it receives regulatory approval.

"It (Covaxin) will be preferred over Zydus Cadila's shot as it is a two-dose and Zydus's is three-dose," said Khadayate highlighting the fact that the Hyderabad Based Bharat Biotech has sufficient supply chain compared to the Gujarat based pharma company, reported Reuters.

However, in the case of manufacturing, Zydus Cadila has so far invested roughly Rs 400-500 crore in the development of the DNA plasmid vaccine, which includes the establishment of production factories.

Even though the vaccine can be developed in BSL-1 labs, the production capacity is said to be around 1 crore (10 million) doses per month. The company executive, Patel stated that they expect to sell 5 crore (50 million) doses of ZyCOV-D by the end of the year.

Meanwhile, the National Technical Advisory Group on Immunisation (NTAGI) is still working on a comprehensive child immunisation programme, which includes defining a priority list of comorbidities, in preparation for the launch of ZyCoV-D.

However, as reported, this month (November), the vaccine is set to be included in the national anti-coronavirus immunisation campaign—while a source told NDTV that Zydus Cadila will be able to provide roughly 2 crore doses in November.