BHU To Offer Degree Course On Hinduism For The First Time; Hindu Knowledge Traditions, Arts and Science To Be Taught 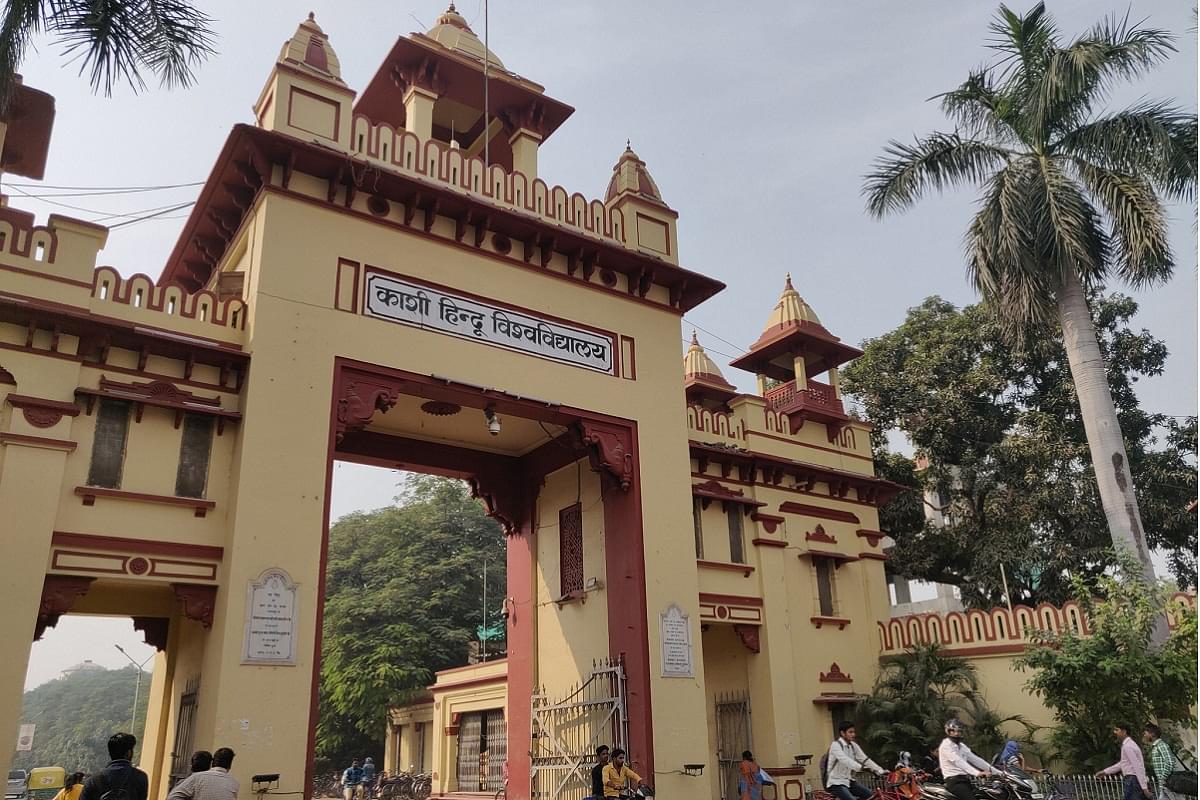 Hinduism will be taught as a subject at the Banaras Hindu University. The course will offer the students the opportunity to learn about the ancient knowledge system, art and science.

It is reportedly a two year course and forms will be accepted until 7 September. BHU vice-chancellor Vijay Kumar Shukla has said that it will be the first such course in the country.

The course will be conducted by BHU's Philosophy department. It will delve into ancient architecture, ancient trading systems, aspects of science, the Hindu emperors, weapons, among other aspects.

Students will also be taught the Ramayan and Mahabharat in the course. Vedas, mantras and ancient texts will be taught under the Sanskrit department. The course will also provide an insight into the principles and philosophies of Swami Vivekananda.

Smart classes will also be provided to students. An entrance examination for the course will be held in October this year and it will test the aspirants on scriptures and dharma.