Church Treated Me Worse, Says Christian Professor from Kerala Whose Palm Was Chopped Off Over ‘Blasphemy’ 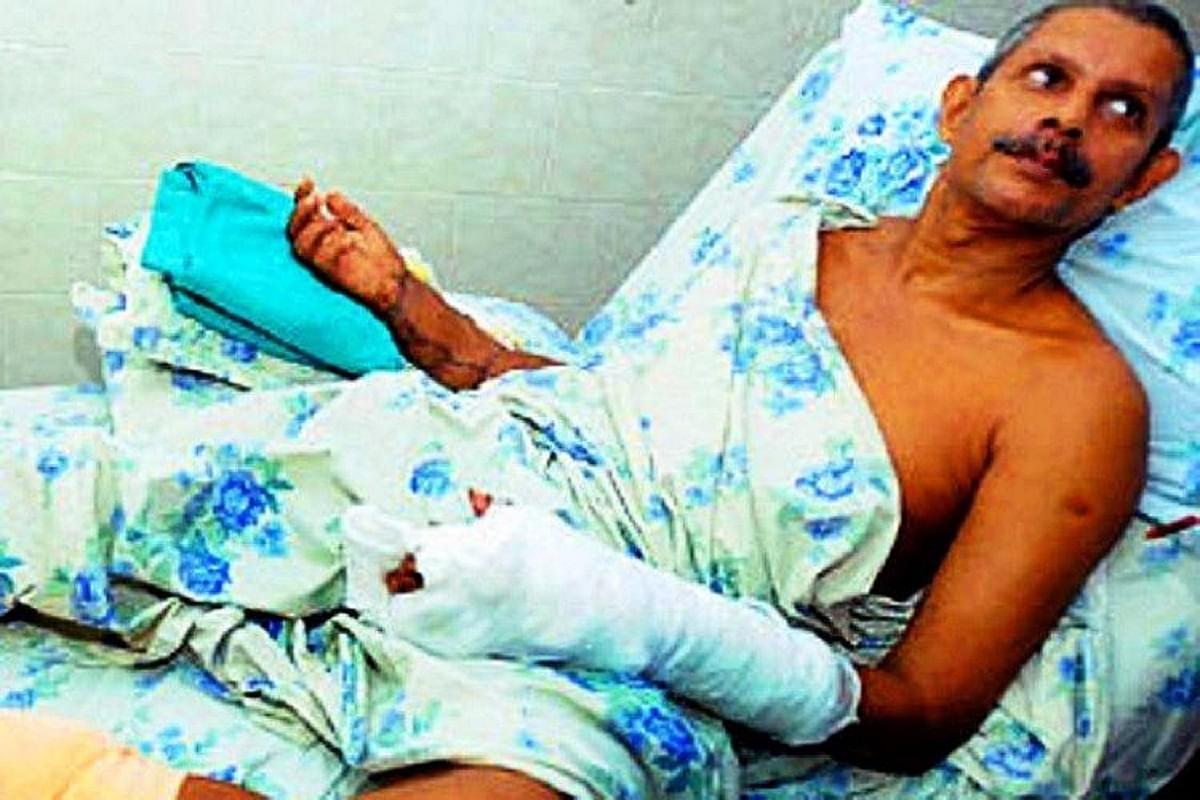 Prof T J Joseph in hospital after the attack on him.

In 2010, a college professor in Kerala was accused of blasphemy of Prophet Mohammed by Muslim groups over a question paper he had set.

While the professor, T J Joseph, maintains that the ‘Mohammed’ mentioned in the question paper referred to a writer named P T Kunju Mohammed and not Prophet Mohammed, fanatic Islamist groups launched a campaign against him.

Eventually, a mob caught him and chopped off him arm in public as punishment.

Eleven years later, Joseph’s memoir that was originally written in Malayalam has been translated into English. It will be released soon.

In a recent interview with The Times of India, Joseph has revealed startling information.

He told the newspaper that after the controversy — which according to him was a result of “intentional misrepresentation” — the church and the management of the Christian college he taught at, both sided with fanatics instead of him.

Joseph said the college accused him of blasphemy and tarnishing the reputation of the college, and eventually sacked him. The church excommunicated his family. They got pastoral letters read in 120 churches in Kothamangalam diocese justifying the action of terminating him.

Joseph not only lost his income, but also friends as they stopped visiting him for fear of displeasing the church.

The legal fight against the blasphemy case took its toll on the family. Joseph said that there was a time when his financial situation became so bad that people even donated milk and eggs to the family to keep them going. His children’s education was affected.

He was acquitted in the case in November 2013. Despite his acquittal, his college — Thodupuzha Newman College — refused to reinstate him. His wife, a patient of depression, committed suicide four months later.

As her death triggered public outrage, the college was forced to take him back. However, it was a mere two days before his retirement.

The professor agreed that the church’s treatment of him was worse than the palm-chopping incident.