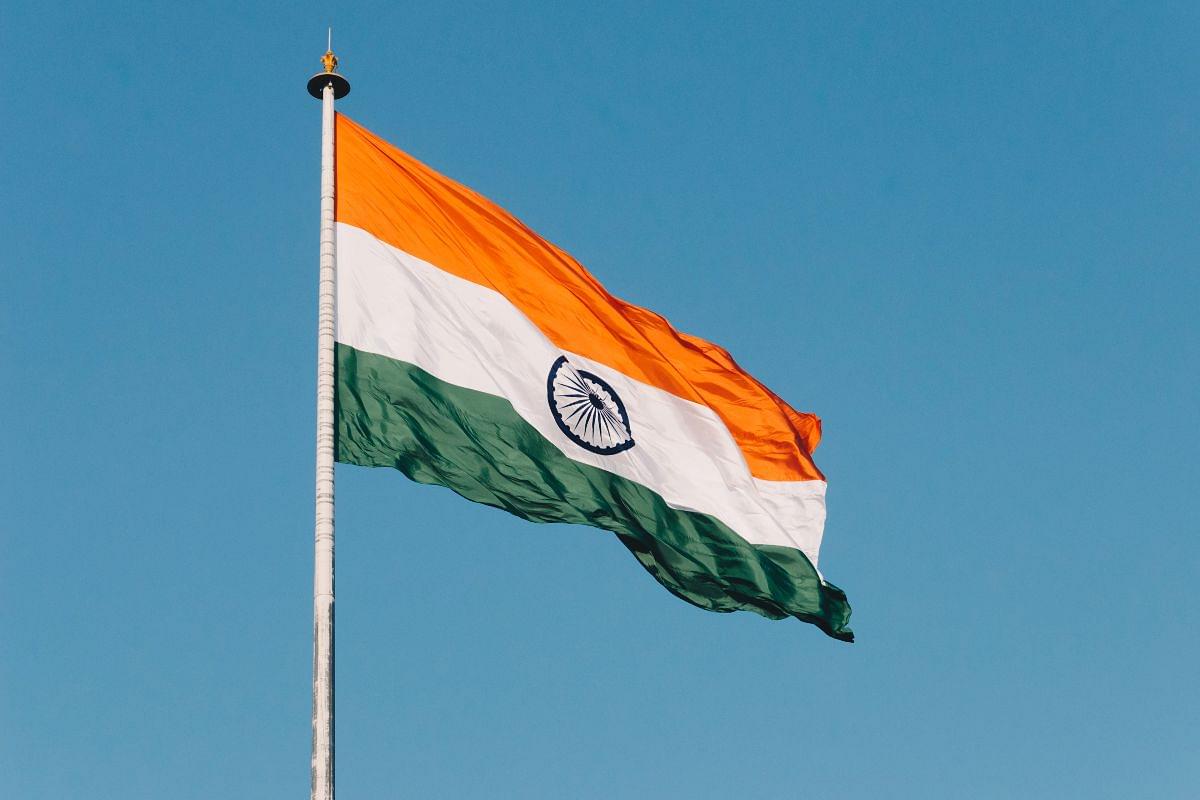 India Post has sold more than 1 crore flags in less than ten days.

The 'Har Ghar Tiranga’ campaign launched under the aegis of Azadi Ka Amrit Mahotsav was aimed, as per the Minsitry of Culture, at encouraging people to ‘bring the tiranga home and to hoist it to mark the seventy-fifth year of India’s independence’.

Various agencies, both public and private have since then taken to the sale and distribution of the flags since the amendment of the flag code also made way for the flying of the flag at all hours and of material ranging from Khadi to polyester.

This has resulted in a record sale of flags as reported by different vendors. One of which is the department of posts which, as reported, has sold more than 1 crore flags in less than ten days.

Through its network of 1.5 lakh Post Offices and online sales, the department has been able to sell the flags across the country at a price of Rs 25. Over 1.75 lakh flags were bought by citizens online through the ePost office faiclity, said the release by the department.

”The 4.2 lakh strong Postal employees across the country have enthusiastically propagated the message of ‘Har Ghar Tiranga’ in cities, towns and villages, in border areas, in LWE districts, and in mountainous and tribal areas. Through Prabhat Pheris, Bike Rally and Choupal sabhas, India Post has taken the message of ‘Har Ghar Tiranga’ to every section of the society,” added the release.

The sale of the National Flag through Post Offices is open till 15 August 2022. Citizens can walk in, to the nearest Post Offices or visit the epost office and obtain their National Flag and become a part of “Har Ghar Tiranga” campaign.