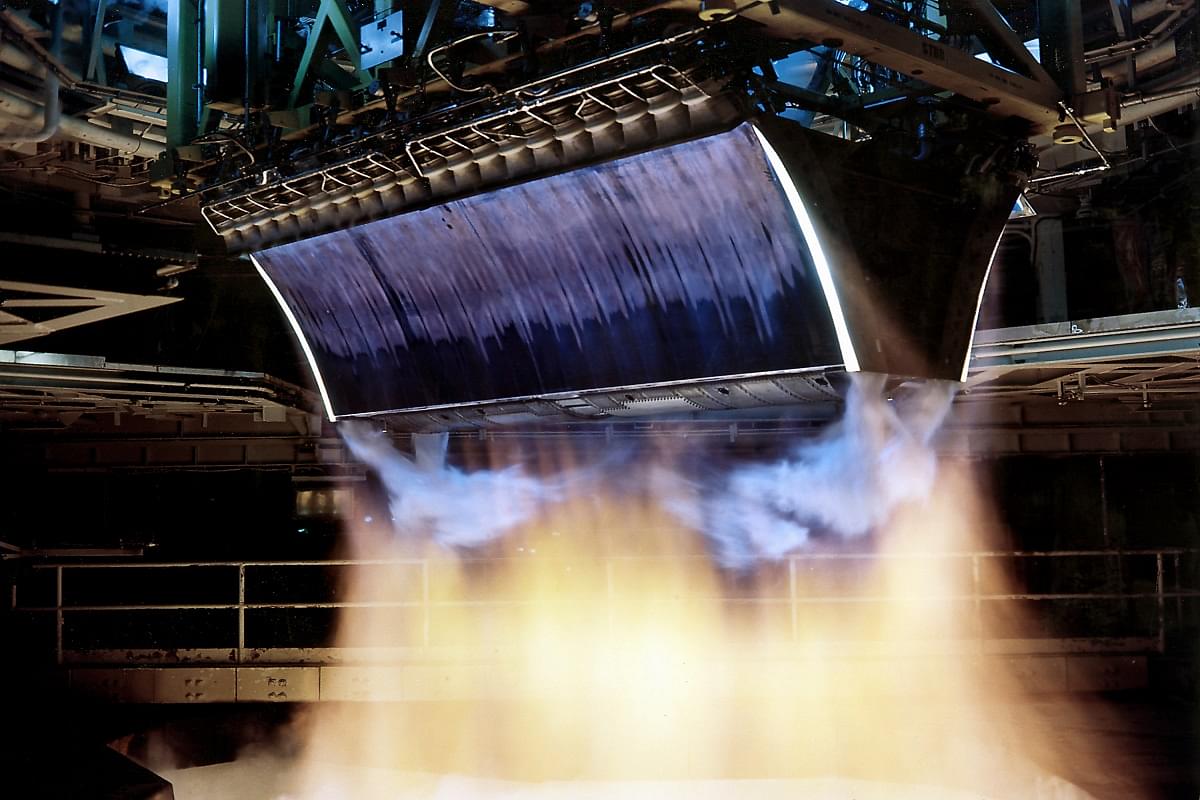 In a first for India, SpaceFields, a Benguluru-based aerospace company, tested an ‘Aerospike’ engine at a testing facility in the Indian Institute of Science Bangalore.

“We have successfully conducted Cold Flow testing at the Propulsion facility in the Aerospace Department, Indian Institute of Science to validate our shock wave profiles and structural integrity of the propulsion system”, SpaceFields tweeted.

Until now all space rocket engines used a bell-shaped nozzle for takeoff. These bell-shaped nozzles work efficiently at lower altitudes, but their efficiency reduces as the rocket goes up in the air due to low pressure at high altitudes.

These new Aerospike engines will solve this problem. These engines are altitude compensating. In other words, their maximum efficiency remains the same at low and at high altitudes. This allows the engine to lift the same weight to the same altitudes as the bell-shaped nozzle rocket engine, with less fuel.

In simpler terms, a “reduced amount of fuel to bring the same mass to orbit,” tweeted SpaceFields, as compared to the bell-shaped nozzle rocket engine.

These new engines will allow Indian companies to reduce the cost of the launch of the rocket making them more competitive.