Kerala: Communists And Congress Announce Screenings Of BBC Documentary To Protest Against 'Censorship' 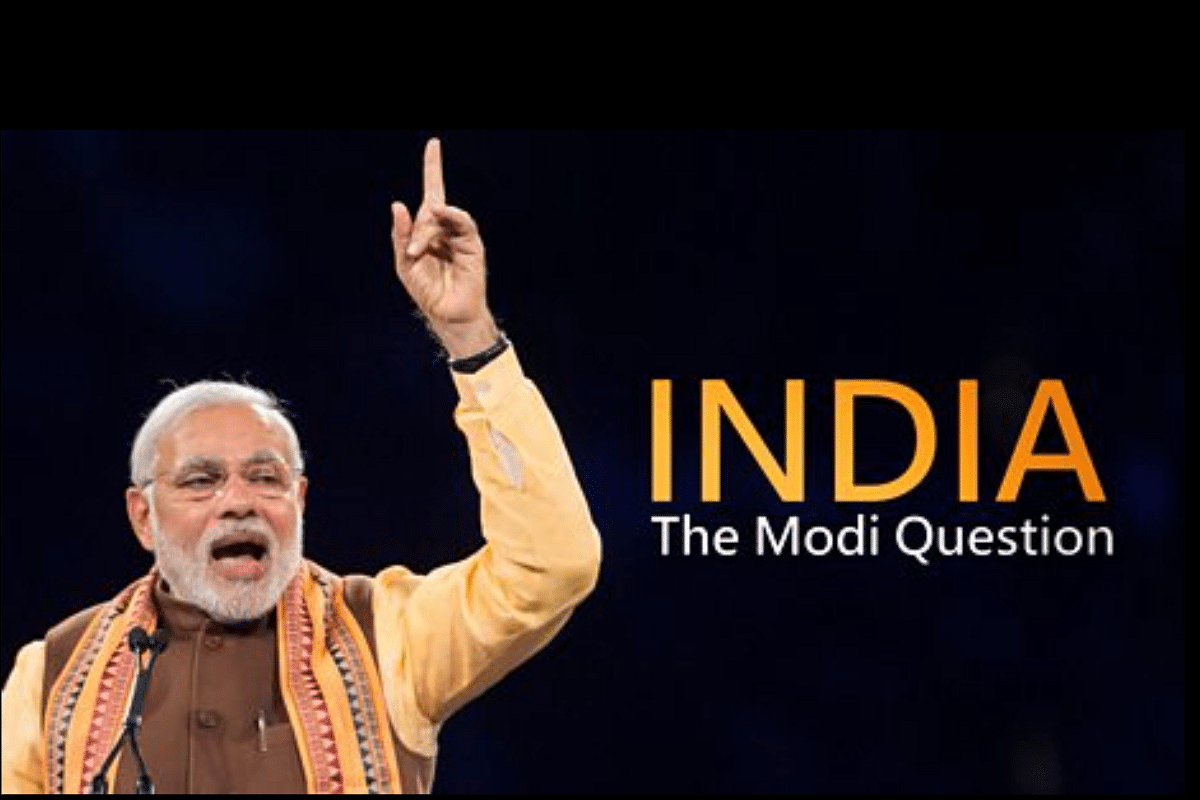 Democratic Youth Federation of India (DYFI), which is the youth wing of the Communist Party of India- Marxist (CPIM) and leaders of the Congress have announced statewide screenings of the British Broadcasting Corporation (BBC) documentary on Prime Minister Narendra Modi, in protest against 'censorship' and 'abuse of power' by the Centre.

After its release, the Ministry of External Affairs had called it a propaganda piece that lacked objectivity and reflected a colonial mindset. Later, the government had ordered the blocking of social media posts that had links to the documentary.

A group of citizens, i.e., former judges, bureaucrats, and veterans wrote a letter criticising the BBC documentary as a biased attack, and called it a reflection of deep-seated negativity and prejudice.

The DYFI screening has been scheduled for 6pm today (24 January) in Thiruvananthapuram.

Shihabudeen Kariyath, the chairman of the Congress' Minority Wing, announced screenings in all districts of the state.

V Muraleedharan, the Minister of State for External Affairs urged Chief Minister Pinarayi Vijayan to stop the screening and said that it would not be right for him to allow the use of Kerala soil to insult the Supreme Court.

A Special Investigation Team (SIT) constituted by the Supreme Court had given a clean chit to Modi in the Godhra riots case.

The DYFI and Congress' plans to screen the documentary come after some student associations like Student Islamic Organisation and Muslim Student Federation organised a screening at the University of Hyderabad (a central university) last night (23 January).

University authorities said that they were not given any prior intimation and the matter had come to light only after receiving a complaint from Akhil Bharatiya Vidya Parishad (ABVP).

Also Read: Auntie Beeb’s Blunders: BBC Has A History Of Mischief In Covering India. It's Reporting On Kashmir Is Proof