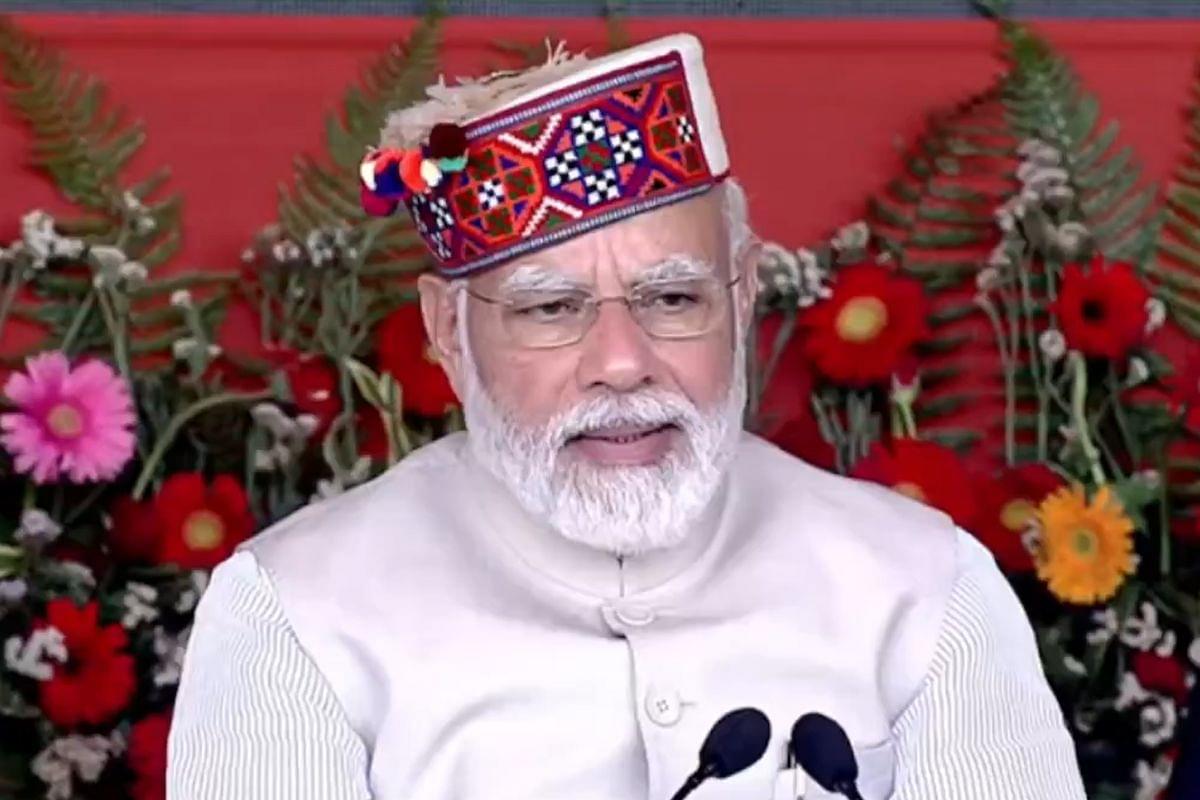 Over 1.50 lakh persons watched the telecast of PM’s programme in rail premises in Shimla as India celebrates the Azadi Ka Amrit Mahotsava to commemorate the evolutionary journey of India as nation post independence.

The programme witnessed Prime Minister Narendra Modi interacting with beneficiaries of various public welfare schemes at Garib Kalyan Sammelan in an address to the nation from Shimla.

Northern Railway participated in the programme by making arrangements for the telecast/broadcast at railway stations and various offices. Assembly of the beneficiaries were facilitated at various venues over NR.

Exhibition of films highlighting the schemes and their achievement was also done at locations. The documentaries were played in Hindi, English, Punjabi and Kashmiri for the benefit of the beneficiaries of the northern states.

Northern General Manager Ashutosh Gangal along with principal head of
departments and senior officers of the zone witnessed the telecast of the PM’s programme in the headquarters office at Baroda house in the capital.

Arrangements for video broadcast were made at 33 railway stations all over NR. Audio broadcasting was done at 35 stations. Live Telecast of the speech was also done in the five divisional offices at Delhi, Firozpur, Ambala, Lucknow and Moradabad.

In all, about 1,51,000 persons present over various locations viewed the programme.