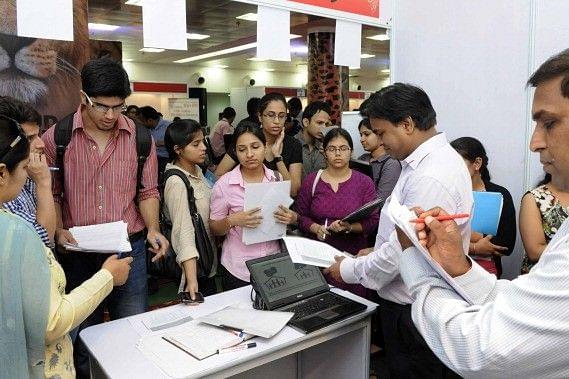 Prime Minister Narendra Modi today directed various departments and ministries to recruit of 10 lakh (1 million) people within the next 18 months on mission mode.

The direction from the PM came after he conducted a review of the status of human resources in all government departments and ministries, the Prime Minister's Office (PMO) tweeted on June 14. .

The 'mission mode' recruitment is likely to focus on filling vacancies in the ministries and departments like Posts, Defence (Civil), Railways and Revenue.

According to a 2021 annual report prepared by Pay Research Unit of the expenditure department under Finance Ministry, the total number of regular Central government civilian employees employed (including UTs) as of Mar 21 was 31.43 lakh as against the sanctioned strength of 40.66 lakh and approximately 22.69 per cent of the posts were vacant.

In a meeting with the secretaries on 2 April, Prime Minister Narendra Modi had stressed that employment should be the focus of all government interventions in both public and private sectors.

After the meeting, the cabinet secretary had written to the secretaries and requested for an immediate action the suggestions on recruitment by the Prime Minister.