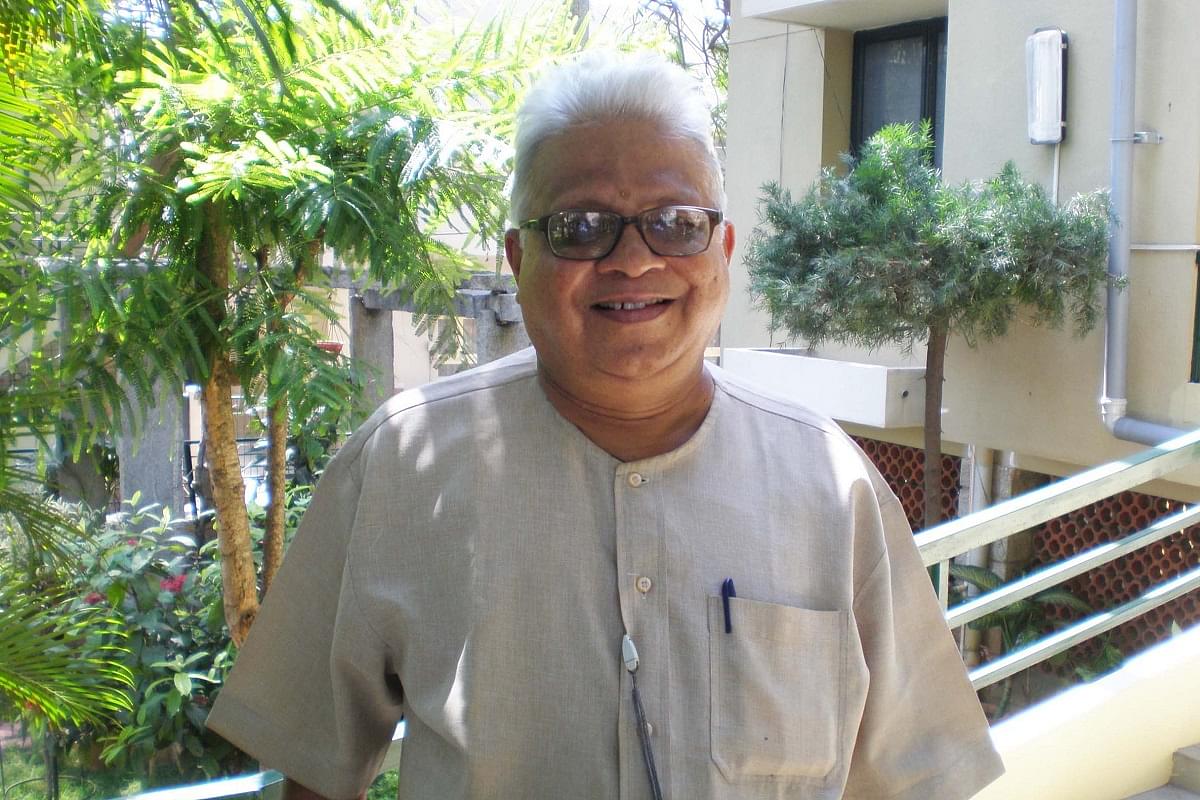 It was 1964. By one of those inexplicable coincidences, H N Mahabala, then a doctoral student at the University of Saskatchewan, on a visit to an IBM plant in Ontario, Canada, saw a computer being readied for shipping. The packing case had the destination label: Cawnpore. They told him it was an IBM 1620 mainframe, ordered by the Indian Institute of Technology Kanpur.

It was to be the first computer to be installed in an educational institution in India. Only weeks later, Mahabala, having obtained his doctorate, received a cable from IIT-Kanpur, inviting him to join as assistant professor in the Electrical Engineering Department.

He accepted and returned to India in early 1965. He found that his first task was to help commission the new computer and structure full-time as well as short courses in FORTRAN and other computer topics. One of his students was a young N R Narayana Murthy — who went on to co-found Infosys. “He was one of the first full-time students of computer science — and the brightest,” recalled Mahabala.

On 27 June, Hosakere N Mahabala passed away peacefully in his Bengaluru home, just six months short of his 88th birthday, hailed by hundreds of computer professionals in India and abroad, as their first teacher and mentor in the information sciences.

Indeed, he is widely credited as one of the pioneers who helped kick-start the Indian infotech revolution, by ensuring that its benefits reached many layers of society, not just industry.

The coincidences continued when he shifted to IIT Madras in 1973 to set up its computer centre with German assistance. He became head of the department and remained so till his retirement in 1995.

Among his students in Chennai was another Infosys co-founder ‘Kris’ Gopalakrishnan, who in gratitude, sponsored the ‘Mahabala Distinguished Chair in Computational Brain Research’ in 2014, with a Rs 100 million donation.

Speaking to me during an extended interaction for the book Icons of Indian IT, that I co-authored in 2018 with Prof S Sadagopan, founder-director of the Indian Institute of Information Technology Bangalore (1999- 2021), Prof Mahabala recalled the early struggles at IIT Kanpur, before his colleague, Prof V Rajaraman (another veteran tech educationist, still happily with us) and he, finally succeeded in getting a pioneering Masters programme in computer applications approved.

“We had to wait for a decade till 1975, before a separate computer sciences department was formed — but it produced stalwarts who worked all over India, spreading the computer culture.”

In Madras (Chennai), Mahabala found things were very different: “The Germans who funded IIT brought with them a rigid and structured system. Der Professor was supreme. We used to joke that a lecturer’s dog was not allowed to bark at a professor’s dog, in the IIT campus!”

He prevailed on the German bosses to open up the computer facility — an IBM 370/155 — to local industry. One of the earliest examples of this industry-academia synergy was the task to design an indoor illumination control system for the Asian Games of 1982.

His interest in Indian language computing and the relevance of Sanskrit grammatical structure to computer knowledge representation, was something Mahabala was passionate about and he is credited with helping to give shape and respectability to studies in natural language processing.

Post retirement, Mahabala continued to influence technology policy in India during his tenure as president of the Computer Society of India (CSI).

His long years as a teacher, helped CSI quickly start the examinations for the Department of Electronics Accreditation programme — DOEAC — but his interest in Indian language computing remained strong: “Kamal Haasan approached us and we were able to deploy computers to display the main titles of one of his films in Tamil after the English titles rolled -- an early application of bit-plane graphics to display Indian fonts.”

Never one to beat his drum, Prof Mahabala, saw himself as one among many early enablers of computer applications in India. "From computers to computerisation was a big leap and I was privileged to join a few inspired people of my generation who helped make that happen."

The author interacted with Prof Mahabala multiple times over decades, as a correspondent for The Hindu and later as the co-author of a book Icons of Indian IT in which Mahabala narrates many of his academic experiences.