Rafsanjani – The Passing Of A Sublime Pragmatist 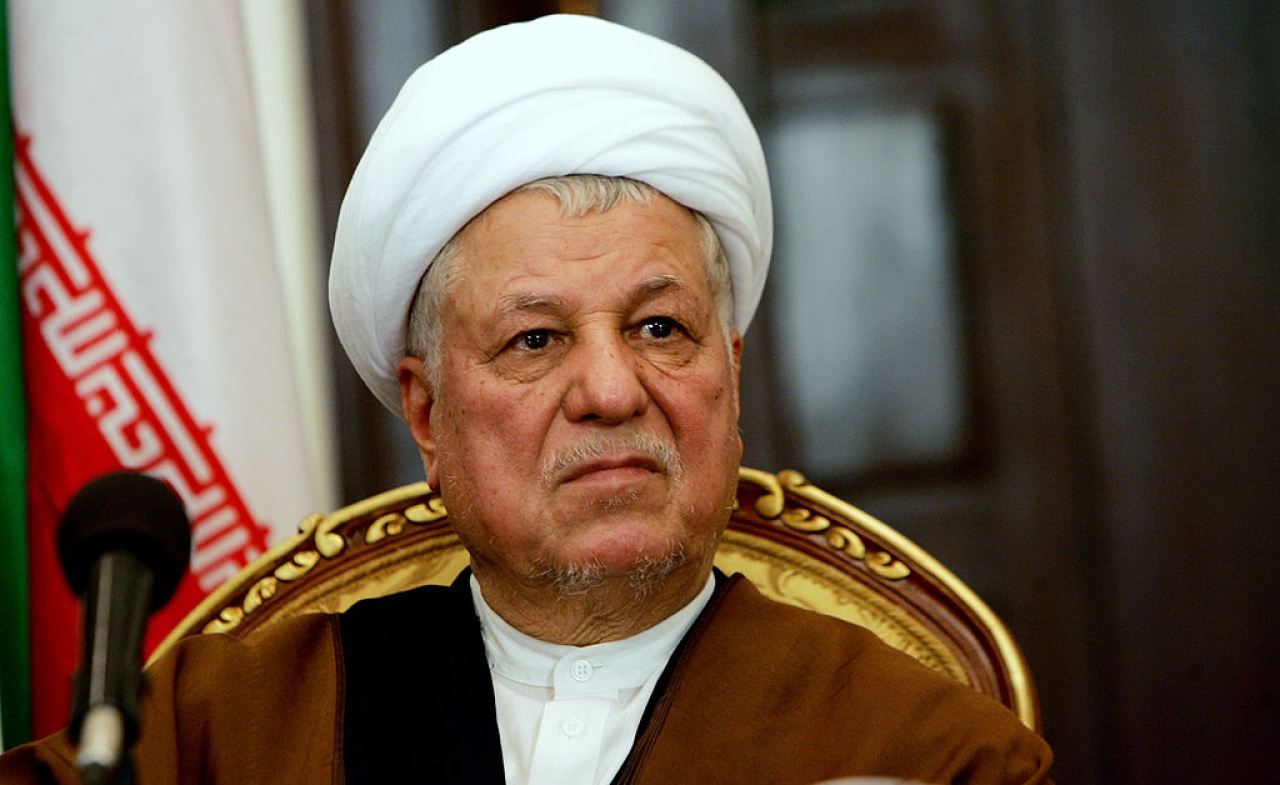 Soon after his death, the late Iranian leader Ayatollah Ali Akbar Hashemi Rafsanjani’s family received a note of condolence from the United States government. It is safe to say that there are not many, if any, Iranian politicians who will get that sort of an acknowledgement from Washington. This alone speaks to the political subtlety and consummate shrewdness of one of modern Iran’s greatest sons, and a true patriot who steered the country with a firm but understanding hand through precarious times.

Rafsanjani was born into a wealthy but rural pistachio farming family in 1934 in the village of Bahreman, in Kerman Province. The manner in which he came into the outer rings of power and steadily, but swiftly, worked his way to the centre, and then stayed there until his death (as head of the Expediency Council) would be recognisable to any follower of Chanakya. Politically, the closest parallel that we can draw with an Indian politician is probably the late P V Narasimha Rao, a belatedly venerated man who was himself no mean exponent of the dictums of the Arthashastra. (Coincidentally, Rao visited Iran in 1993 at a critical turning point in recent history, and Rafsanjani came to India in 1995 reciprocally. They saw eye to eye on many issues of the day).

Rafsanjani is bound to get his due in Iran in the years ahead. It is reported that President Hassan Rouhani was at his bedside around the time of his passing, and even that he was in tears; they have been allies and friends for decades. On his part, Supreme Leader Ali Khamenei, who led the funeral prayers, said they had known each other for 60 years. He knelt beside the coffin along with other senior leaders. Hundreds of people from across the political spectrum in Iran – moderates, liberals, conservatives and hardliners – attended the funeral.

That was a mark of the man, who was, above all, a pragmatist. Rafsanjani was the right person for Iran during the 1990s and the 2000s. But he became a little “outdated” (though still in the inner circle of power) around 2010 and in the recent years. That was partly because of internal politics, and partly because many Iranians voted for younger and seemingly more dynamic men, who were essentially guided by Rafsanjani. He worked behind the scenes with the moderate (some would say liberal) and reformist presidents Mohammad Khatami and now Rouhani. Khatami is currently out of favour with the Iranian establishment, but not quite out of favour with the people. (There were reportedly chants of “Khatami, Khatami”, at Rafsanjani’s funeral – which the former president was apparently not permitted to attend.)

So what made Rafsanjani special? At the core, he turned himself into the right man for Iran at the right time. One might say that he was not cut out for the role, but that he transformed himself into it. For most of his career at the top of the Iranian leadership, he was able to sense when it was necessary to be conservative, when liberal, when moderate, when traditional – all nuances that are subtle and almost impossible to differentiate sometimes within the Iranian political system.

Perhaps most important, for most of his career, Rafsanjani was able to accurately assess what to say publicly and when to say it – a powerful political ability within the Iranian system. Towards the later years, he crossed swords with President Mahmoud Ahmadinejad; in the short term, it did not work out in Rafsanjani’s favour. History may however have a different take on the subject.

In geopolitical terms, Rafsanjani steered the country with a sure hand. He was one of the first top leaders to engage with the US after the 1979 revolution (during the “cake diplomacy” interval). That accessibility continued throughout the next three decades, and one can also be sure that he was a guiding figure behind Rouhani during the years the latter spent negotiating the nuclear deal with all the major powers. Without Rafsanjani’s support, the project may well not have been steered cleanly through the quite murky waters of internal Iranian politics.

Rafsanjani was instrumental in many ways, and at critical points, in ensuring that the relationship between India and Iran remained on an even keel. Always aligned to the Iranian interest first and foremost, as one would expect of an Iranian patriot, it would not be an exaggeration to say that he was positively inclined towards India. His passing will be a tremendous loss for Iran, but what Rafsanjani has left behind are many Iranian leaders who adhere to his way of thinking. He was instrumental in creating the relatively comfortable geopolitical situation that Iran finds itself in today – without having to compromise on its fundamental tenets as set out by Ayatollah Khomeini, and carried forward by his successor.

Advertisement
A Cypriot citizen of Indian origin, Jai is based in East Africa and is a keen observer of Eurasian and South Asian developments.
Get Swarajya in your inbox everyday. Subscribe here.
Tags: