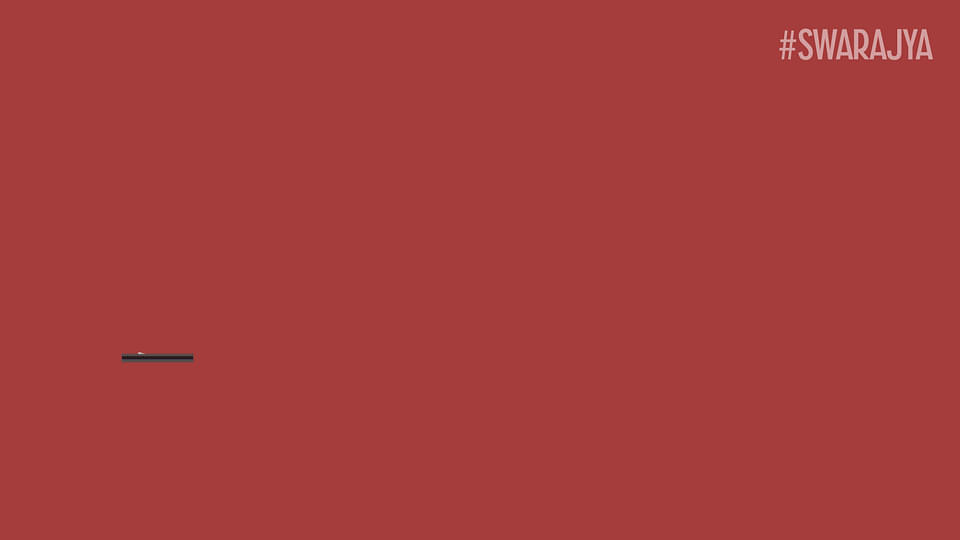 The Kashmir Valley is synonymous with Indo-Pak conflict and cross Line-Of-Control terrorism. It is also increasingly known as the host of the world's most dangerous border and India's most militarised state. Swarajya sits down to have a chat with former general officer commanding (GOC) of Srinagar based 15 corps of the Indian Army, lieutenant general (retired) Syed Ata Hasnain, in order to understand the conflict and the military's role in it.