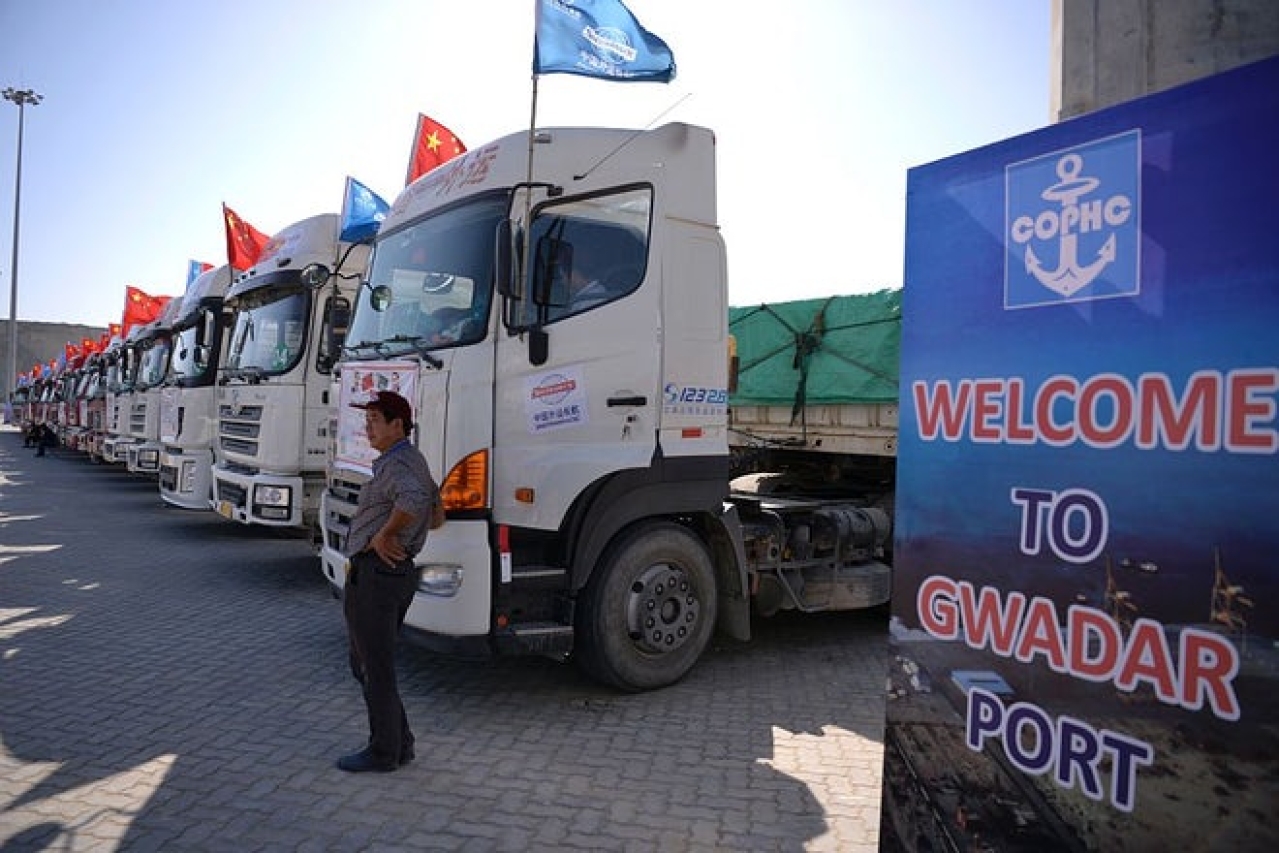 There is a fairy tale story that says Islamabad, following the yellow bricks of the China-Pakistan Economic Corridor (CPEC), will find prosperity in the embrace of Beijing. The plot line says Chinese funds will flow into Pakistan and help modernise the latter’s infrastructure; this in turn will usher in a boom period for Pakistan’s domestic economy, part of which will derive from an ability to export more. While Pakistan’s external debt and even current account deficit may rise sharply initially as it sucks in Chinese capital and machinery, this will all be capacity-building investment and will provide future returns that will more than compensate for the original payout.

Trade figures for the first half of 2016 show that Chinese imports into Pakistan have surged by nearly 30 per cent. This reflects a huge surge in power-generating material, construction and mining equipment and agricultural machinery – more or less what would be expected going by the above script.

However, there has also been an 8 per cent drop in Pakistan’s exports to China – a surprise given the improving transport links between the two countries. Islamabad has publicly blamed barriers to Pakistani exports that Beijing has put in place and a free trade agreement that is tilted against Pakistan, throwing into question Beijing’s motives in building the corridor.

The Chinese imports have contributed to a surge in Pakistan’s trade deficit: This rose 77.34 per cent in March, year on year. Worse, Pakistan’s current account deficit widened a staggering 121 per cent between July last year and February. Pakistan is heading for a current account deficit, as a percentage of GDP, about double that of India’s. The deficit is also remarkable given the supposed billions of dollars of Chinese investment that was supposed to come into the country with the corridor. In fact FDI into Pakistan during that same eight-month period was less than $1.3 billion, underlining how much of the corridor is being financed by debt or by intra-Chinese transfers.

Some Pakistani economists are already fretting about what this could mean. Estimates show Pakistan will have to pay $90 billion back to China over the next 30 years because of the corridor. This is not impossible, so long as Pakistan attracts capital and exports more during that time. The present export and FDI figures, however, show no evidence of this happening.

So far, the benefits seem to be accruing solely on Beijing’s side of the ledger. If this trend continues as the CPEC expands and develops, Pakistan’s fairy tale may slowly metamorphose into a horror movie.