A Look At The Places Of Worship Act, 1991, In Light Of Gyanvapi Findings 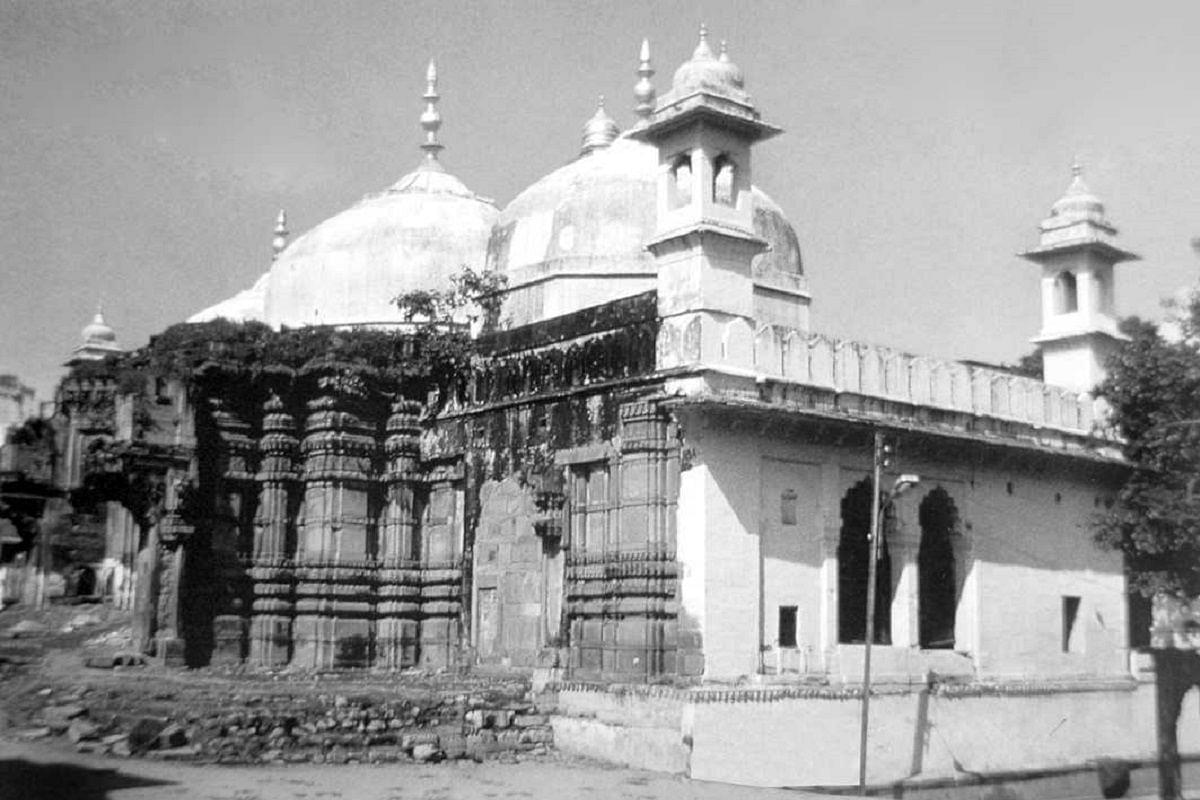 The Places of Worship Act, 1991 was an Act passed by the Parliament when Prime Minister P.V.R. Narasimha Rao’s government was in power. It was a time when the Ram Janambhoomi movement was at its peak and the BJP was seen on a rise.

What does the Act say?

The Act bars conversion of places of worship and provides for the maintenance of the religious character of any place of worship as it existed on the 15th day of August 1947.

The Act, effectively, dismissed all the pending suits regarding converting the character of a place of worship before any court or authority on August 15, 1947.

Why is it in News

Recently, Varanasi’s Civil Judge Court ordered a survey and videography to be conducted inside the premises of Gyanvapi mosque. A Shiv Linga has been found in a well at the ‘Wuzukhana’ of the mosque. After the survey was done, the Court ordered the area to be sealed and restricted the number of namazis in the mosque to 20.

Exceptions to the Law

The Act exempted the Ram Janmabhoomi-Babri Masjid case under the Act.

It also exempts ancient and historical monuments or an archaeological site or remains covered by the Ancient Monuments and Archaeological Sites and Remains Act, 1958 (24 of 1958).

The Act was challenged in the Supreme Court by BJP leader and advocate Ashwini Kumar Upadhyay, in 2019, on the grounds that the legislation legalises the actions of invaders in the past. In the plea, the cutoff date of 15th August 1947, has been called “arbitrary, irrational and retrospective”.

There is an urgent need to re-look at the Act with a fresh lens in the wake of recent findings in the Gyanvapi mosque survey.

The Act was passed in the Parliament with the claim to ‘safeguard secularism’ by suppressing the demands for reclamation of religious places desecrated and destroyed by Islamic invaders. However, it has only gone to widen the wounds of a large population of Hindus.