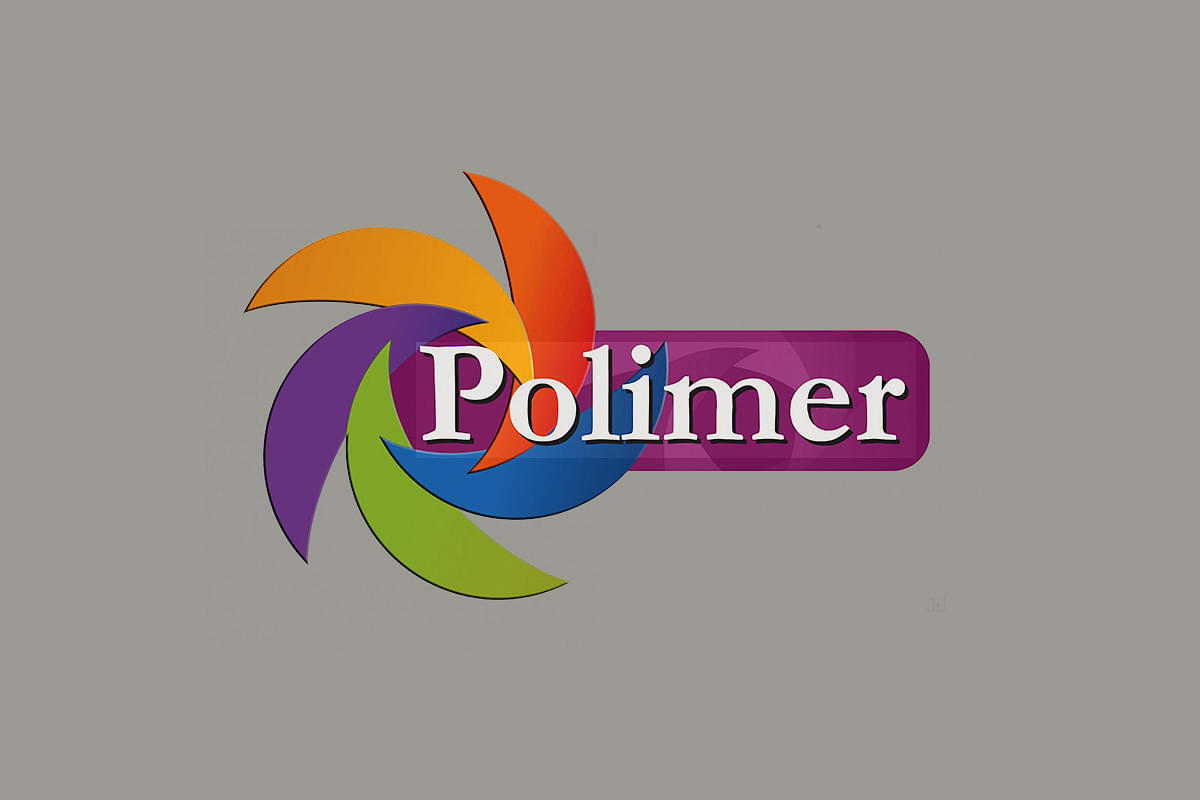 The latest data from Broadcasters Audience Research Council (BARC) on the weekly impressions among television viewers who watch Tamil news channels proves people in Tamil Nadu aren’t impressed with agenda-driven channels that have been playing up one controversy or the other in the last one-and-a-half years.

According to BARC data, Polimer News has emerged as the number one television news channel in Tamil. The channel, which at one time, wasn’t even among the top five has emerged at the top since March.

“Polimer News is neutral. It just presents the news and leaves the viewers to decide on the development rather than feed them with its own views, something which most of the other channels do in Tamil Nadu,” says a viewer.

As per the latest data available for the week ending 15 June, weekly viewership of Polimer News viewership or what BARC terms as impression is 37.73 million. This is some 45 per cent more than its nearest rival Thanthi TV, which is somewhat neutral but one that can be put under pressure. In the past, the Thanthi group has tended to toe the line of the ruling party, be it the Dravida Munnetra Kazhagam (DMK) or the All-India Anna DMK (AIADMK).

BARC’s latest data also shows that there is a drop in the number of viewers watching news. For example, Polimer News viewership topped 50,000 in April but has now dropped to 35.73 million. Similarly, Thanthi TV viewership has slid from around 29 million to less than 20 million now.

Puthiya Thalamurai, which was earlier the number one news channel, is fourth in terms of viewership, while none of the party affiliated news channels like Sun News, Jaya News or Kalaignar Seithgal figure among the top five.

“Polimer News doesn’t even have any discussion on any topic that is almost mandatory for other channels,” says another viewer on the advantage the channel is enjoying.

For someone who could have been watching the news channels and their progress, the signals seem to be clear. Tamil channel viewers have always taken interest in politics and it was one reason why organisations like the Sun Group or Jaya TV began separate channels for disseminating news. There have been examples like Vijay TV joining hands with Star News to telecast news but eventually folding up, unable to compete against the Sun group.

The DMK-AIADMK rivalry led to the founding of Jaya TV and party patronage has sustained it. On the other hand, piqued by the behaviour of Sun Group, DMK president M Karunanidhi launched Kalaignar and followed it up with Kalaignar Seithgal to disseminate news.

Seven years ago, T R Pachamuthu, who runs the SRM educational institutions, launched Puthiya Thalaimurai news channel to provide relief to viewers from party politics. In no time, the channel emerged as the numero uno in news with viewers being impressed with its neutrality and presentation. But the success didn’t last long.

First, Pachamuthu’s aide Madan was involved in a controversy of collecting crores from medical college seat aspirants in SRM University. Pachamuthu himself was arrested in the case and he offered to refund the money back to the aspirants, who were allegedly cheated by Madan. Second, the channel began to cover the National Eligibility and Entrance Test (NEET) for medical college seats controversy in Tamil Nadu in a biased manner. Viewers saw its coverage as attempts to help SRM University from surrendering its seats to be filled through open competition. In addition, the channel was seen in poor light for sensationalising the coverage of the agitation demanding revival of jallikattu in Tamil Nadu, dropping of methane gas project at Neduvasal and a few others. In fact, since the demise of J Jayalalithaa in December 2016, the channel’s coverage of issues has been either biased or negative or sensational. These were seen as efforts to run down the government both at the centre and in the state. In fact, one of its prominent editors began to be termed a“naxal sympathiser”. Puthiya Thalaimurai’s coverage has, in fact, catapulted TV-18, owned by the Network18 group, above it.

The emergence of Polimer News as the number one news channel in Tamil since March is perhaps an indicator that the viewers are through with the biased and negative reporting of the electronic media over the last one and a half years.

The flash point was the jallikattu protest where Tamil electronic media covered it with a vengeance that seemed to be an effort to show the central government in poor light. The media never highlighted the fact that it was the central government that came up with the proposal to beat around the Supreme Court’s stay with an amendment to the state laws on animals.

Emboldened by their coverage of the jallikattu protests, which channels assumed to be a victory for them, media began to highlight more protests and dissent against the Narendra Modi government.

The Neduvasal protest demanding an end to the methane project, protests against the killing of Tamil Nadu fishermen by the Sri Lankan Navy, opposition to the centre’s request to the Supreme Court for more time to file a draft on the Cauvery Management Board, the controversy over some Tamil Nadu candidates having to write their NEET exams outside the state and the protest demanding closure of Vedanta Resources Sterlite copper plant in Thoothukudi were few of the many issues that the Tamil news channels sensationalised to no end.

The electronic media’s coverage along with a section of the print media has left a lot to be desired. In some instances, the coverage, laced with so much hate and bitterness against the ruling AIADMK in the state and the Modi government at the centre, has raised eyebrows. All the panel discussions arranged by these channels have had a hidden agenda or were downright aimed at showing only certain parties or persons in poor light. These channels have failed to understand a Tamil adage “Alavukku minjinaal amirthamum nanjagum” (even medicine will turn poison if it is administered above certain limit) and are today victims of their own doing beyond a limit.

Probably, Polimer News understood it better than others!