Amit Shah Bites The Bullet; But Even If Sena Relents, He Has Many Lessons Yet To Learn 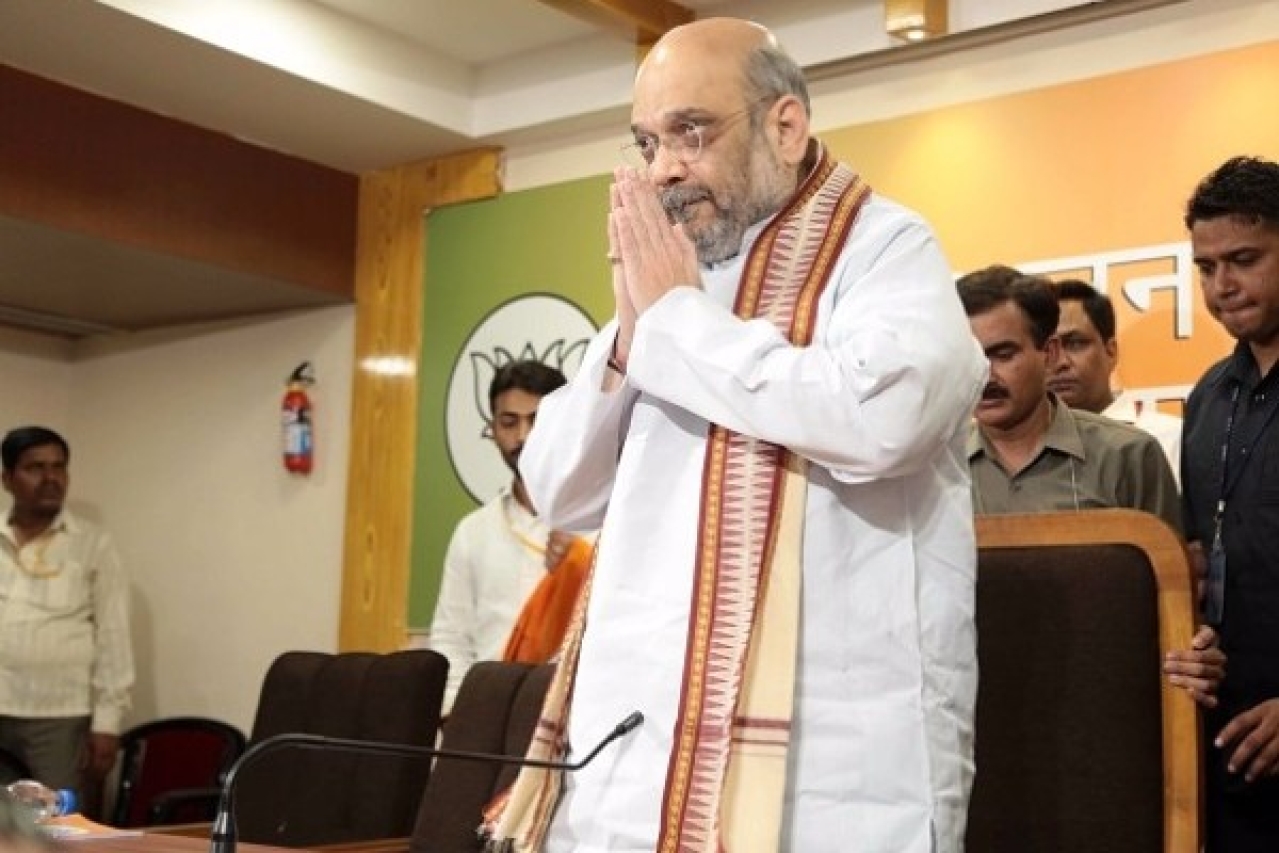 The meeting between Bharatiya Janata Party president Amit Shah and Shiv Sena chief Uddhav Thackeray on Wednesday (6 June) signals an indirect mea culpa on the part of the former. Reason: relations have gone downhill largely because Shah gave the Sena short shrift after the BJP became the single largest party in the 2014 Maharashtra assembly elections, upsetting Thackeray. The downscaling of the relationship continued well after the Sena joined the Devendra Fadnavis government as a junior partner. It was denied even a figleaf of self-respect by being given the Deputy Chief Ministership – a post that would have been largely ornamental anyway.

The BJP has done two things wrong: one was to treat alliance partners at the Centre as irrelevant non-entities who needed no mollycoddling since it already had a majority on its own; and two, it repeatedly ignored them on key policy issues except when it needed their support in Parliament.

There is no point having an National Democratic Alliance (NDA) if the idea is that only one party should call the shots, and the rest of the alliance is merely part of the scenery. This is what cost NDA its first exit, Chandrababu Naidu of the Telugu Desam Party. Naidu may have left the NDA for reasons other than being denied special status to his state (Naidu provided only outside support even to the more emollient Vajpayee government), but by ignoring him completely the BJP needlessly gave him a propaganda coup when he walked out. Allies may not always be easy to please, but there is no reason why you should treat them like disposables to the point where they become sworn enemies.

By trying to mend fences with the Sena, Shah is correcting past mistakes, and one hopes he does the same with Nitish Kumar of the Janata Dal (United), Sukhbir Badal of the Akali Dal, and Ram Vilas Paswan of the Lok Janshakti Party, among others. The last thing the BJP needs before 2019 is to have a procession of disgruntled allies heading for the exits, and making common cause with the opposition.

Some hardliners in the BJP may argue that the Sena is a spent force, and giving it too many lollipops may mean the BJP sharing more seats with it, and thus losing some where it could have done better on its own. But one cannot be sure whether the BJP can do it all alone if the opposition combines seamlessly across Maharashtra. In any case, dumping the Sena will send the wrong signals to other allies – which is hardly what the BJP would want at a time when the political tide is turning against it.

To be sure, it is by no means certain that the Shiv Sena will quickly bite the bait Shah may have offered Thackeray. Strategically, and even as a negotiating posture, it makes a lot of sense for the Sena to play hard-to-get as long as it can, and then take a final call closer to the 2019 elections. This way it will get the best deal from the BJP. The Sena appears to be doing exactly this, and has given no indication that it will let bygones be bygones.

However, its bargaining power is not unlimited, for endless estrangement could lead to the decimation of the Sena itself. This is one reason why despite its antipathy to Narendra Modi and Amit Shah, it remains in the Fadnavis government.

There are three other reasons why it cannot stretch the relationship to break-point. One, if the Sena leaves the NDA and allies with the Congress and Nationalist Congress Party, it will be giving up the one ideological differentiator it prided itself on (Hindutva and the cause of the Marathi Manoos). Post the election, it would become irrelevant to Maharashtra politics. Two, if it decides to go solo, there is a real chance that it could be decimated, and lose all it had. It may be happy to see the BJP humbled, but it would become a has-been, too. And, three, there is no reason why a BJP freed from the Sena will not seek to break the party by offering lures and power to those willing to take the plunge. On any given day, the BJP can outmanoeuvre and outgun the Sena on the resources needed to manage this split.

For the BJP, there are many lessons to learn from its dust-up with the Sena. First, don’t ignore an ally or humiliate him just because he is weaker than you; you never know when you will need him again. Second, even smaller allies cannot be treated as expendables in India’s first-past-the-post electoral system, where a party that can get you two or three per cent of a community’s vote in some constituencies can make a difference. And third, don’t take decisions from the top without consulting local bosses. It is quite clear that Fadnavis, who has to run a coalition with the Sena in Mumbai, could have offered better ideas on how to handle the Sena instead of just ignoring and enraging it.

It is interesting that the Sena’s antipathy extends only to Modi and Shah, and not Fadnavis, who has quietly shown the Sena its place by winning the Palghar Lok Sabha byelection last month, apart from several big municipal elections in outside Mumbai and Thane earlier. He has quietly proved his strength with no show of arrogance or big brotherliness.

Fadnavis is the one who comes out as a real statesman and a coalition leader with enough political savvy and common sense. He is a man to watch in a post-Modi era.

Advertisement
Jagannathan is Editorial Director, Swarajya. He tweets at @TheJaggi.
Get Swarajya in your inbox everyday. Subscribe here.
Tags:
507 Shares