An Outreach With No Response: What Happens To The Centre-Farmers Negotiations From Here? 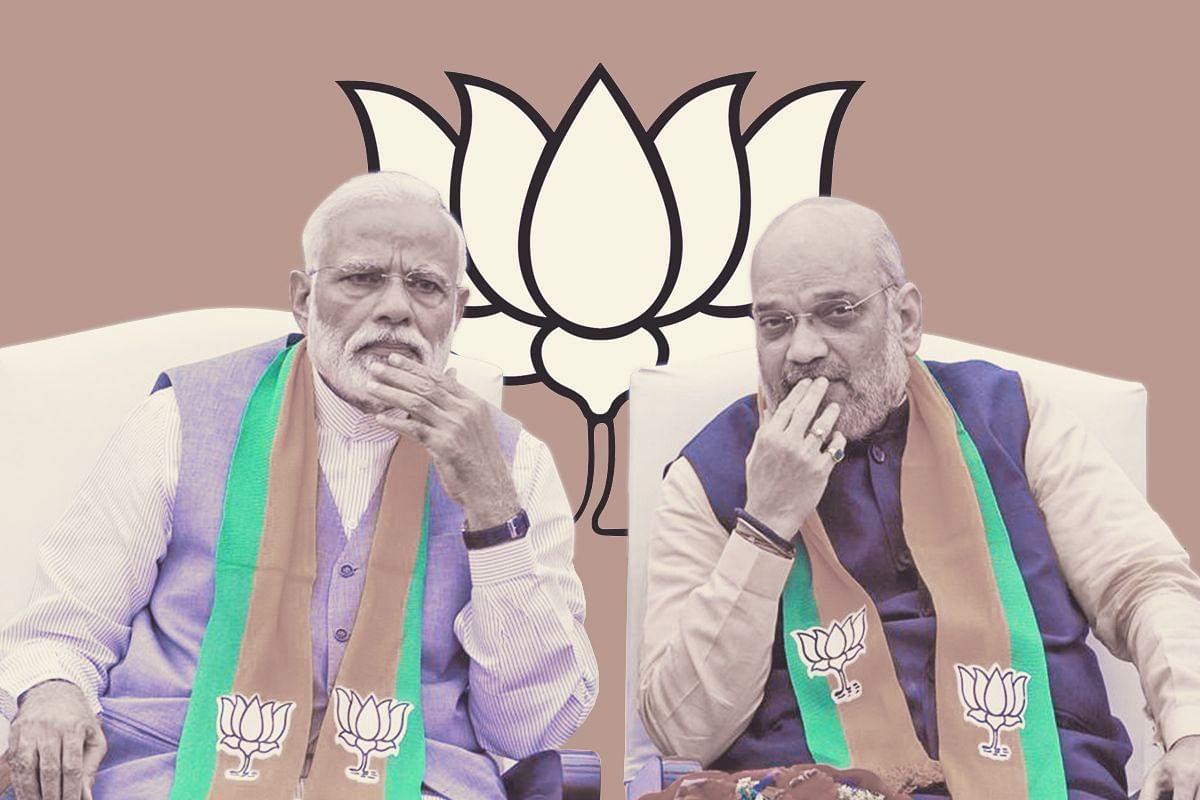 Prime Minister (PM) Narendra Modi on Friday (19 November) announced the repeal of the three farm reform laws, telling the protesters that the legislative process for the withdrawal would be completed in the winter session of Parliament.

The government’s intention in bringing in these laws was to provide alternatives to small farmers, who constituted 80 per cent of farmers in the country, for access to markets and good prices for their crops, he stated.

“I apologise to you, my countrymen, that despite my government’s good intentions, there may have been something lacking in our tapasya [penance] that we could not convince some of our farmer brothers of the intentions of these laws which were as pure as the light from a lamp,” he was quoted as saying by The Hindu.

“Earlier Governments too considered such measures and we consulted a range of stakeholders and experts before bringing in these laws. Many farmers were happy with the reforms and we are grateful to them. We couldn’t explain to some farmers despite our efforts,” he said.

"Agricultural economists, scientists and progressive farmers also tried their best to make them understand the importance of agricultural laws,” he noted.

“Even though this section was not a huge part of the larger category of farmers, it was important for us that we convince them. We tried engaging them in dialogue, we listened to their arguments and the logic that they put forward, we agreed to suspend the implementation of these laws for two years, and the matter has also been put before the Supreme Court. Particular sections of the laws that they objected to were also removed, but may be there was something lacking somewhere that we were not able to convince this section of farmers,” he said.

“On this auspicious day of Gurpurab [birth anniversary of Guru Nanak], I appeal to all farmers who are protesting to return home in good spirits,” he said. He ended his speech invoking Guru Nanak’s prayer that enjoined never fearing to do the right thing.

Since the announcement comes in the backdrop of coming Assembly polls in Uttar Pradesh and Punjab, one argument is that the Bharatiya Janata Party (BJP) decided to roll back the reforms to placate the farmers in these states. These are the two states where the protests, dominated by Jat farmers in Punjab and Western Uttar Pradesh, have had some traction.

This year BJP is preparing to fight all 117 seats in Punjab. Previously, the party had fought elections in Punjab in alliance with the Badal-family led Shiromani Akali Dal (SAD). The party is set to break away from the practice of fighting on a limited number — of 23 seats over the years.

The analysts at the time had predicted BJP performing very poorly in the state because it had antagonised the rural Sikh voter by the farm reform laws. The October 2021 ABP CVoter Survey for Punjab Election 2022 predicted the party to get 0-1 seats with only 3.8 per cent votes share.

Could it be that the BJP is trying to win the rural Sikh voters by repealing the farm laws? It is unlikely that the repeal announcement would change the situation of the party much before the elections. In fact, the recalcitrant attitude of the protesters during the negotiations over the farm laws was hint enough that the protests weren't really about the farm laws.

As expected, while the protesting groups hailed the repeal as a "historic victory", they decided to continue the stir.

The way Rakesh Tikait mediated between the UP government and the farmers in the Lakhimpur crisis and proactively worked to make sure the deal goes through tells us that the government might have been in talks with him through backchannels for a while.

So, on one hand are the likes of Rakesh Tikait, who saw the protests as an opportunity to revive their political fortunes, but something more sinister was brewing in the backdrop- a strengthening Khalistani sentiment and communalism in Punjab.

This thread on Twitter argues that it wasn't political calculations regarding Punjab and Uttar Pradesh that drove the decision to repeal the farm laws, but that "the consequences were going beyond just the political".

Was the repeal, then, an evil necessity to stop the communalists in Punjab from gaining more ground? History stands as a witness that foreign involvement in domestic protests always harms the cause. The farmer protests weren't going anywhere regarding the farm laws, but only to the 2022 and 2024 elections - the goal being the fall of BJP.

However, it is questionable that the repeal of the farm reform laws would hinder, and not encourage, the radical Sikh machinations. After the PM announced the withdrawal, social media users lamented how street thuggery by a few swallowed the interests of millions of small and marginal farmers across the country.

In fact, if the repeal is to be seen as a reach out to the Sikh community, there has been little to no reciprocation so far.

Shiromani Akali Dal leader Parkash Singh Badal is arguably the senior-most Sikh leader. While he welcomed the repeal, he didn't see it appropriate to ask the protestors to stop their agitation.

Similar was the view of his daughter-in-law Harsimrat Kaur Badal. In a video message, she told the centre that if they really were sympathetic to farmers, they would bring a bill in the forthcoming winter session of Parliament that would make minimum selling price (MSP) a legal right.

Even Punjab CM Charanjit Singh Channi said that the centre cannot be trusted till the laws are actually repealed, and that centre should grant a financial package to farmers.

Even the Samyukt Kisan Morcha has reiterated that the movement will continue till the laws are actually repealed and have also demanded a legal guarantee for MSP besides withdrawal of cases against the protesting farmers.

So, in effect, the Prime Minister's outreach has been met with:

—Dismissal of his word; the protestors are not ready to believe the PM on record that the laws will be repealed.

—None of the protesting organisations have indicated a climbdown from their stance.

—Instead, they have increased their demands and are threatening to intensify the agitation.

If a public assurance by the PM is not reciprocated by the protestors, it only signals the irrational opposition to the man amongst them.

Tikait was a forgotten man when the current protests were launched. It is also notable that Tikait had, at first, supported the three farm laws. What, then, happened that he changed his mind and became a front leader of the anti-farm laws protests?

According to Sudhir Bisht, the Punjab farmers who take away the largest share of MSP in India were looking for a non-Sikh ally to give their anti-farm laws agitation a secular outlook, and zeroed in on Tikait -- a failed kisan leader eager to resurrect his career. While the media focus was kept on Tikait, these vested interests ruled the roost in the backdrop.

Also Read: A Failed Politician With A New 'Dream': How Rakesh Tikait Was Propped Up As Farmer Protest Leader And What It Means

Tikait was a failed politician son of a great leader when he started, however, he honed his political game and consolidated his support base. The Khalistani element in the protests couldn't be hidden for long; there were also events like the Red Fort violence, and the lynching of a Dalit Sikh man at the Singhu border protest site. It is plausible that Tikait was becoming uncomfortable with the "invisible hands" driving the protests.

Tikait built his political capital on the basis of the farm reform laws protests, but after building it, understandably, he wouldn't want to continue with the radical Sikhs. It is also notable that Tikait comes from the Jat community in western UP that has been a stronghold of the BJP.

The repeal of the farm reform laws gives both BJP and Tikait an occasion to start afresh. A Swarajya column in February this year had said that the hope lies in realpolitik and some sort of a political compromise as the farmer consolidation around Tikait becomes strong enough to give him the confidence to make farmers’ movement autonomous.

The PM chose the day of Gurpurab, invoked Guru Nanak's prayer to separate the spiritual from the communal. BJP didn't have much to gain from the repeal of the farm laws in the short term, but what it did, probably cleared the ground for more secular forces in the farmers' movement to take charge.

In the longer run, as the farmer protests become really about the farmer issues, BJP can constructively engage with it.