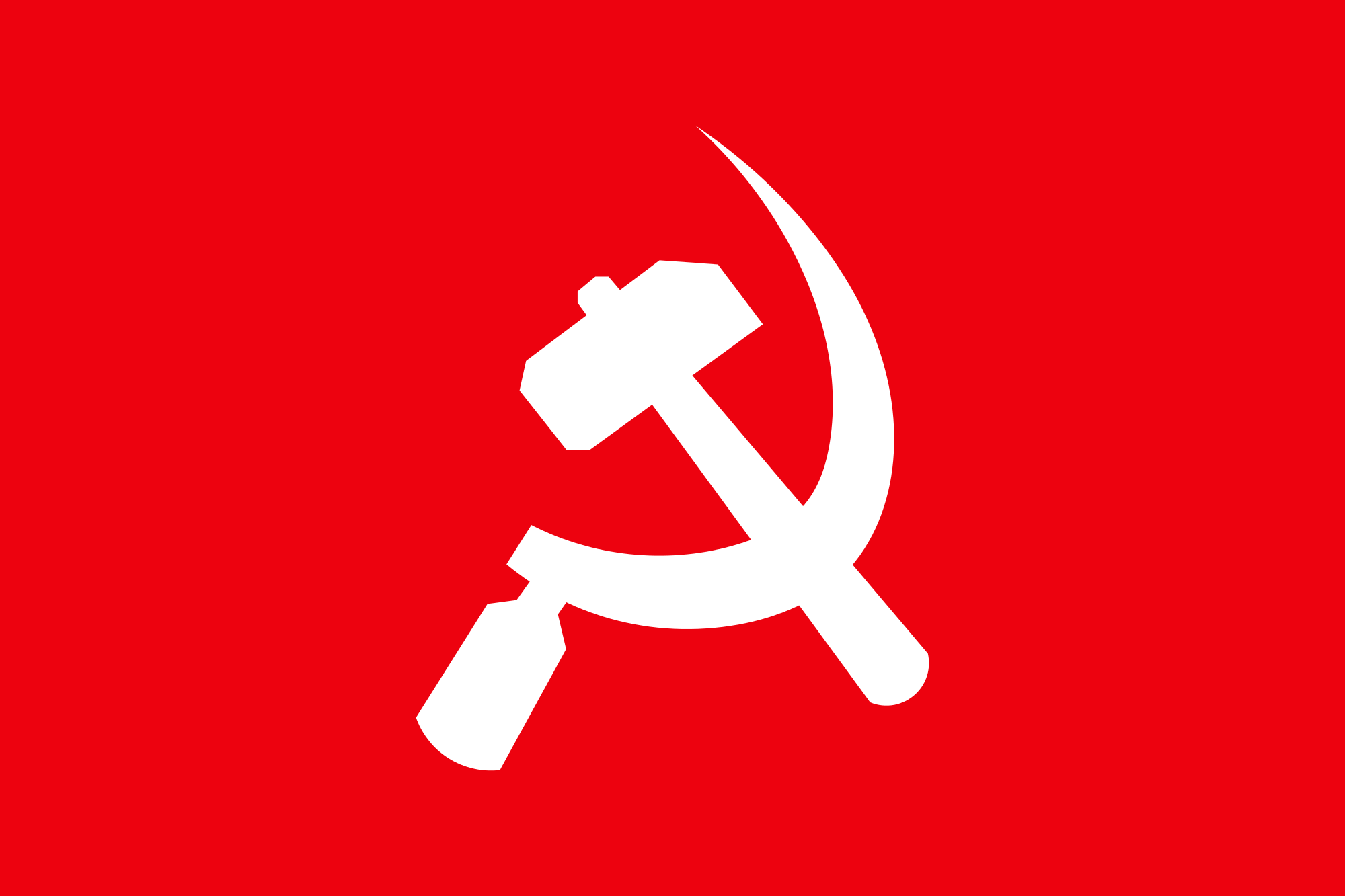 The 25-year-old from Thillankery was hacked to death on Saturday near Iritty in Kannur district by activists believed to be from the Communist Party of India-Marxist (CPI-M).

The latest incident on Saturday appears to be a fallout of clashes between CPI-M and Bharatiya Janata Party (BJP) workers over conducting Janmashtami celebrations in Iritty, which as a result has been tense for more than a week now.

Vineesh’s body was found hours after a country-made bomb was hurled at the car of 28-year-old Democratic Youth Federation of India member Jijesh, who was allegedly part of a gang which had attacked local RSS leader, Sujesh, sparking the chain of events resulting in the killing of Vineesh.

Vineesh, who was allegedly involved in several political clashes, had also been caught in connection with a theft case, police sources said.

This incident seemed to be part of a series of attacks against RSS workers by CPI-M supporters, the last being the killing of 27-year-old P V Sujith in February in the wake of RSS chief Mohan Bhagwat’s call for talks to end the three-decade-long political rivalry between the two outfits.

Sujith was hacked to death in his Kannur house in front of his parents, who also suffered injuries when they tried to prevent the attack.

The enmity between the groups in Kannur has claimed more than 250 lives.