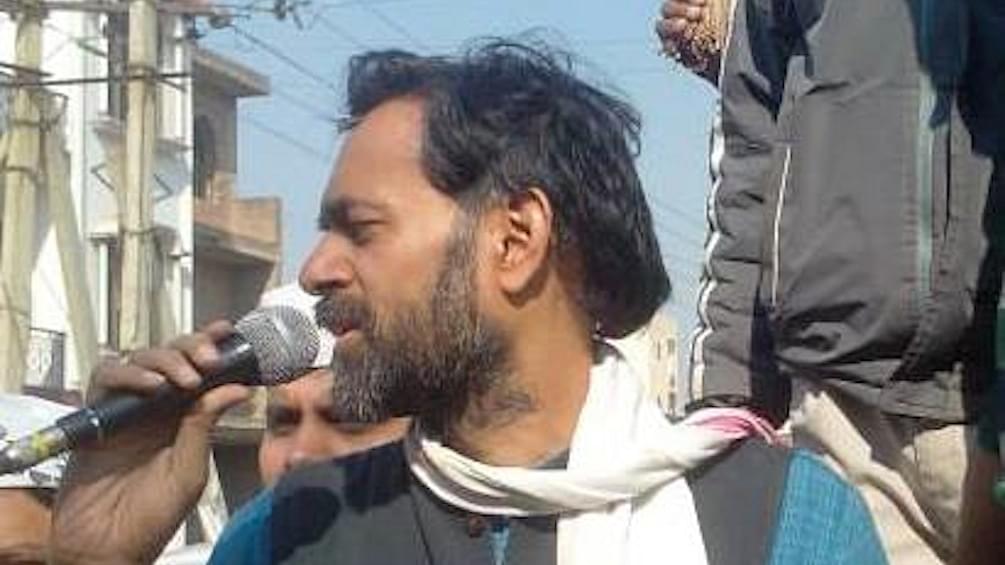 We all know this happened to Yogendra Yadav and Prashant Bhushan barely two years into the life of the Aam Aadmi Party (AAP). By floating their Swaraj India Party (SIP) on 2 October, they haven’t surprised anybody. India has seen this chain of events unfold since the Congress split in the late 1960s, and more so since 1977 when the Janata Party government was formed. Today, there are as many big socialist parties as there were leaders of the students’ movement that created that short-lived government. Mulayam Singh Yadav has one; Lalu Prasad Yadav has another, Nitish Kumar and Sharad Yadav have one, and Ajit Singh leads the remnants of the third created by his father Charan Singh.

The non-socialist faction — the RSS — was closer to the idea of a free market before Dattopant Thengadi’s Swadeshi Jagaran Manch was established in 1991. There has never seen a split since the Bharatiya Jana Sangh renamed itself as the Bharatiya Janata Party. Whoever defected from it or revolted could not develop an independent foothold in the electoral arena, other than Shankersinh Vaghela of Gujarat. Everyone else from Kalyan Singh to Uma Bharti came back home.

So, what makes these socialists so fickle? Yogendra Yadav, who began his political career as a protégé of Kishan Patnaik in the Samajwadi Jan Parishad Party, is a classic example to study this phenomenon. Given his middle age, which is the time when a politician’s career actually takes off, his career or that of his followers gives us a fair idea of socialists of this generation, if not of the era of Ram Manohar Lohia and Jayaprakash Narayan who motivated the likes of Mulayam and Lalu.

When you turn an activist, you get invitations for seminars, roundtables, book launches almost on a daily basis. Once you have attended five such events in a row, it will strike you that you ran into the same faces in all of them! If you happen to be a journalist who is on friendly terms with peers and seniors in the Hindi language media, you would encounter a Yogendra Yadav lookalike even inside the editor’s cabin. Doing what? Plain adda!

This adda is where the genesis of socialistic divorces lie. They, of course, do not gossip about films or saas-bahu soap operas. They talk politics. In the course of any such chat, you get a glimpse of the outlandish ideas of governance that the socialists have. When they finally form a party, the utopia of one clashes with the El Dorado of another, and then its Splitsvilla time.

Lohia and JP could have done better than leaving behind this mess. When the latter came back from the Soviet Union a disillusioned, ex-communist, he could have explained to the people how his “Indian Socialism” differed from Marxism. But he left behind no Das Kapital-like book.

The remaining two prominent names of the newborn SIP, academics Anand Kumar and Ajit Jha, cannot be expected to woo industrialists. There is no palpable support for the SIP by overseas Indians either. Unlike in the case of AAP, nobody from Bollywood is endorsing this political venture. Finally, no newspaper gave this launch front page coverage and no news channel debated it. There is simply no buzz about it.

The SIP has no future other than inadvertently helping the BJP — a party socialists love to hate. Yadav is from Haryana where the election is long gone; in fact he lost miserably in the Lok Sabha election that he contested from Gurgaon. They do not have a leader from Punjab, and Uttar Pradesh is too large a state for the nascent organization. So, they are zeroing in on the 2017 Delhi municipal election. There seems to be a consensus across the capital that the civic authority, held by the BJP for the last three tenures, is no good. However, over and above the fact that the last by-election showed AAP’s popularity on a decline, now you have the SIP as yet another spoiler. That may be a consolation for the BJP that has not been able to enhance its vote share beyond 33 per cent since 2008, but it does not mean the SIP will be taking over the corporation next year.

Yadav may have proved an underwhelming leader, surely less dramatic than Kejriwal, but being a veteran analyst, he surely would have taken the non-winnability factor into consideration. Why did he still form a party?

To know this, you must know what a political animal is. He cannot live outside mainstream politics. In other words, he cannot live in a domain where there are no elections. It pumps the adrenaline, and adrenaline is what he lives on. The whole bunch of former AAP activists who left the party basically comprises political animals. They pestered Yadav and Bhushan for a whole year — look at their tweets and Facebook updates of the intervening period for proof — until the seniors gave in. While they obsessed with Kejriwal for this entire duration, even in their criticism, they missed the action that they had got accustomed to in the AAP. They were gradually getting disinterested in the non-electoral formation of Swaraj Abhiyan. Hence the party.

This core support base that a socialist party enjoys gives two hoots for ideology. But they do understand something that the people of Delhi understand well, too: democracy. “Why am I not allowed to speak?” was the standard grouse of all these volunteers who left Kejriwal’s party. Ask them, if allowed to speak, what they will say, what economic model or administrative mechanism they will propose, and they are blank. At best, they can tell who should and who should not contest an election.

Why should someone not be nominated? “Because he is corrupt” will be the template response, accompanied by a set of allegations of wrongdoing against the candidate. “Sab chor hain” (everybody is corrupt) might have been a slogan that catapulted Kejriwal to eminence. The plank, while understood by the Delhi electorate, gives diminishing returns. Will the same charge against Kejriwal made by the SIP’s public speakers wash at the hustings of the civic polls?

The chances are slim. Yadav and Bhushan have at best delayed their supporters’ disinterest for a year. The pair can at the most grab some news headlines next year. The MCD loss will disperse the crowd. Then once again you will be able to spot a socialist Yadav, issuing sermons at seminars. Prashant Bhushan, who has taken up no formal position in the SIP, will be in his elements going after some allegedly corrupt man in a court of law. Mainstream, electoral politics is beyond their wherewithal.