As CBI Infighting Moves To Court, Here’s What Has Happened In Last 36 Hours 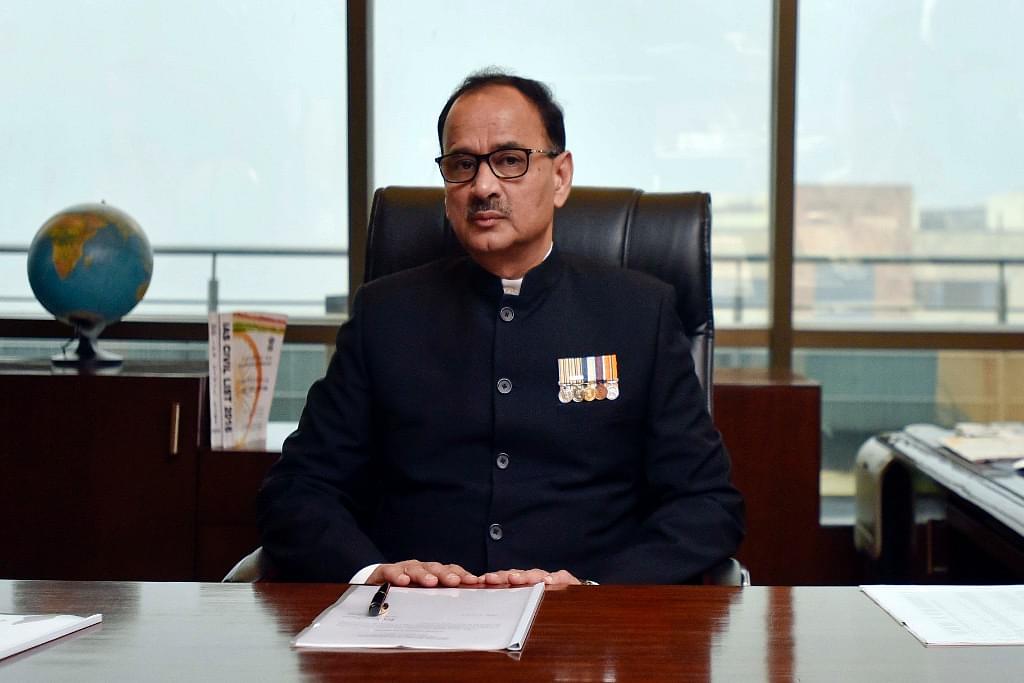 The drama that was unfolding at the Central Bureau of Investigation’s (CBI’s) office a few days ago has now reached media war rooms via the corridors of the South Block. The government’s decision to intervene and send packing the number one and two in the agency’s command - Alok Verma and Rakesh Asthana, respectively - has done little to put the conflict to rest. In fact, it seems to have made the issue more attractive for the opposition and ‘activists’, who are now using it as a stick to beat the government.

The Congress has accused the government of sacking Verma, the director of the agency, for initiating a probe in what the party said was a “scam” in the Rafale deal. It has called the move "illegal and unconstitutional". Congress spokesperson and close aid of its president Rahul Gandhi, Randeep Surjewala, said the move was the “last nail” into the independence of CBI and accused Prime Minister Narendra Modi of “systematic dismantling and denigrating of CBI”.

Swaraj India’s Prashant Bhushan, who had once opposed the appointment of Verma as the director of the CBI, has said that he will challenge the government’s decision. Along with former union ministers Yashwant Sinha and Arun Shourie, he has accused the government of "criminal misconduct". The three have moved the Supreme Court on the issue. The apex court has said that it would consider according urgent hearing to a PIL seeking court-monitored probe into allegations of corruption against various CBI officials, including Rakesh Asthan.

Verma too has moved the top court, challenging the Centre's decision to divest him of powers and send him on leave. He has also challenged the decision to appoint Joint Director M Nageshwar Rao as head of the probe agency.

The CVC, however, has come out with a spoiler for Verma. It has said that the CBI director was willfully blocking investigations. It has accused him of being non-cooperative with the Commission, non-compliant with the requirements and directions of the Commission and has created willful obstructions in the functioning of the Commission which is a Constitutional body.

Meanwhile, at least four men were arrested outside Verma’s home in Delhi in the morning. Verma's security personnel were seen dragging the men inside the building. Some unconfirmed reports have suggested that the men belong to the Intelligence Bureau and were keeping an eye on Verma’s activity.

The Apex court will hear Verma’s plea on Friday.

The Infighting In The CBI

The fight between Verma and Asthana took an ugly turn with the agency filing an FIR against the latter, naming him as an accused in a bribery case.