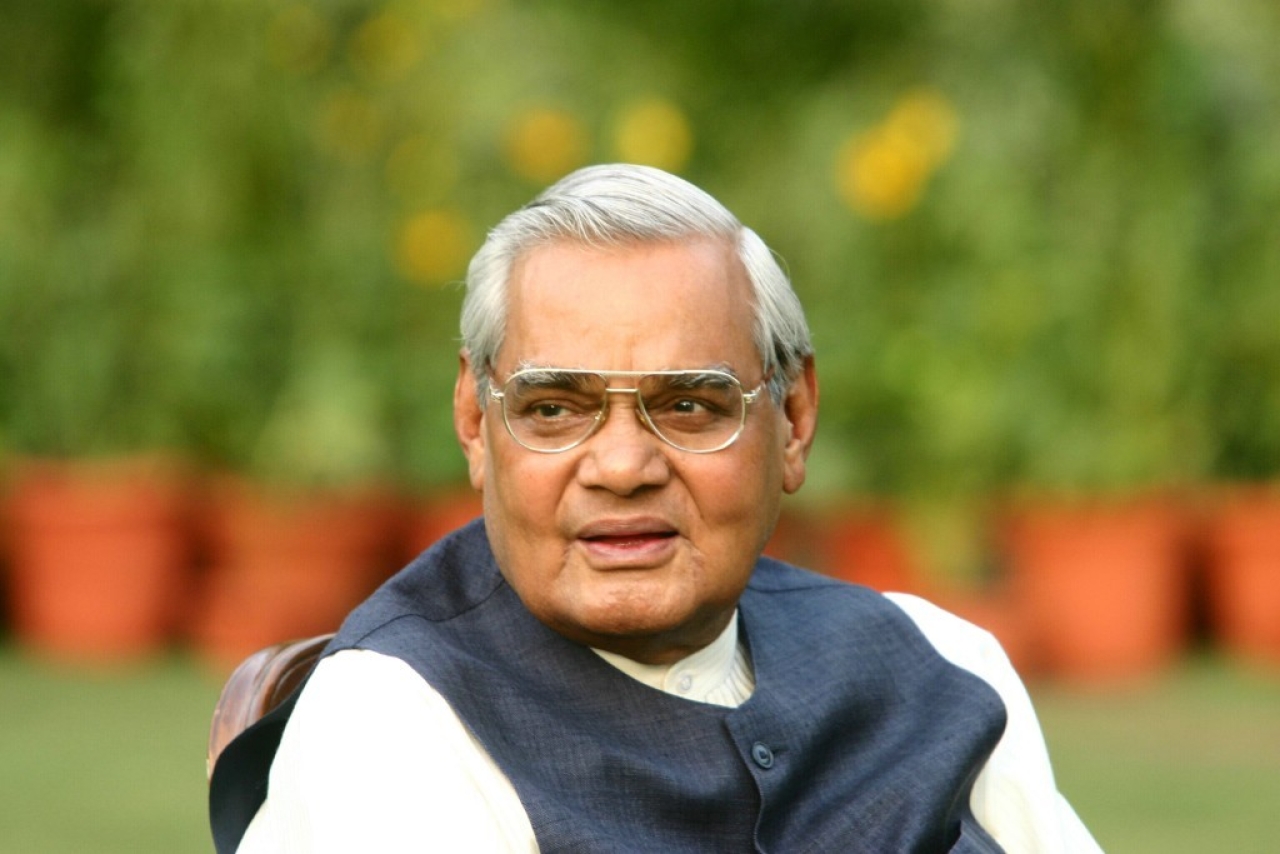 The brightest sun of right wing politics in India set on 16 August. The sun that rose even before the Emergency, saw the pinnacle as leader of opposition when then Congress prime minister Narasimha Rao deputed him to the UN to represent the country, has set, never to rise again.

The first right wing prime minister, Atal Bihari Vajpayee remains one of the few most remarkable prime ministers India has had. His tenure marked the start of an economic boom that continued till the global financial meltdown. Bringing about this economic growth was not a very easy task, which, however, Vajpayee was able to successfully script by focusing heavily on infrastructure development. The National Highways Authority of India , Golden Quadrilateral, North South East West Corridor, and rural roads are mascots of what we can now call the Atal model of development.

Economic growth is driven by three key factors - investments, consumption, and exports. Vajpayee focused on the first one - investments. Investments in infrastructure led to increase in demand for steel, cement, labour, and construction machinery and equipment. The rising demand for labour also led to increased consumption, which had a trickle-down effect on economic growth along with rising disposable income in the hands of labourers. Vajpayee was lucky that his tenure coincided with an increase in global liquidity and exponential rise in global risk capital flows. This also helped the country achieve higher private investment.

His short second tenure was challenging as it was marked by the Pokhran nuclear test resulting in international sanctions. From sanctions to India gaining entry into the then BRIC (Brazil, Russia, India and China) group, it was a journey in itself with Vajpayee placing India in the coveted club of four emerging economies that the world would look up to.

His prime ministership saw a significant softening of interest rates and easing of liquidity that resulted in improved access to finance for home buyers. An increase in demand for housing was one of the biggest drivers of job creation for unskilled labour. Construction and real estate sectors saw exponential growth during the tenure of Vajpayee and helped the nation solve one of the biggest problems of creating employment for unskilled labour.

It is, however, ironical that Narasimha Rao’s economic liberalisation initiative that Vajpayee opposed, picked pace during his tenure. It was also a period marked by an increase in foreign investments and booming stock market along with many companies lining up to raise equity from domestic and, more importantly, foreign investors. I distinctly remember the period from 2002 to 2004 when markets were booming, foreign investors were queuing up to invest in India, and Indian companies raising capital for expansion.

India underwent a major privatisation drive under Vajpayee’s leadership. While the country saw successful divestments like BALCO, Hindustan Zinc, etc, the divestment ministry was marred by malpractices like in the case of Centaur Hotels. However, the government was able to raise significant funds. In many cases, buyers were luckier than the government, thanks to the secular bull rally in commodities resulting in recovery of their investment in a much lesser period.

In many ways, Vajpayee was lucky to have had global economic tailwinds in his favour with rising IT spends in US driving growth for Indian IT sector and global liquidity, making access to risk capital easier. But managing these tailwinds and driving the economy in the right direction was ably managed by Vajpayee, who was able to rope in the best talents and also give them space and opportunity to rise and prove themselves. For instance, C A Suresh Prabhu was a rising star who reformed the power sector resulting in a revival that sustained for a long time. Same goes for foreign minister Jaswant Singh who went down in history for leading several rounds of talks with then US deputy secretary of state Strobe Talbott, and broke the logjam created by the nuclear tests and subsequent sanctions.

It’s also an end of the era when right wing politics saw its early signs of rising to power and delivering economic growth and prosperity to a large section of the population. The demise of Vajpayee is sad but inevitable, which has created a permanent void in right wing politics of the country.

As a beneficiary of the economic reforms initiated by Rao and taken forward by Vajpayee, I mourn his death, I mourn the departure of a visionary leader, a statesman, a politician par excellence, a poet at heart, an outspoken person, who mesmerised me as a young professional. Vajpayee ji, you remain immortal, and your contribution to the country will be remembered by all students of finance and economics, and forever live in economics text books for the extraordinary reforms executed.

Author is a Chartered Accountant by qualification and a finance professional. He tweets from @sumeetnmehta.

Get Swarajya in your inbox everyday. Subscribe here.
Tags:
200 Shares