Atishi, AAP, And Politics Of The Crybully 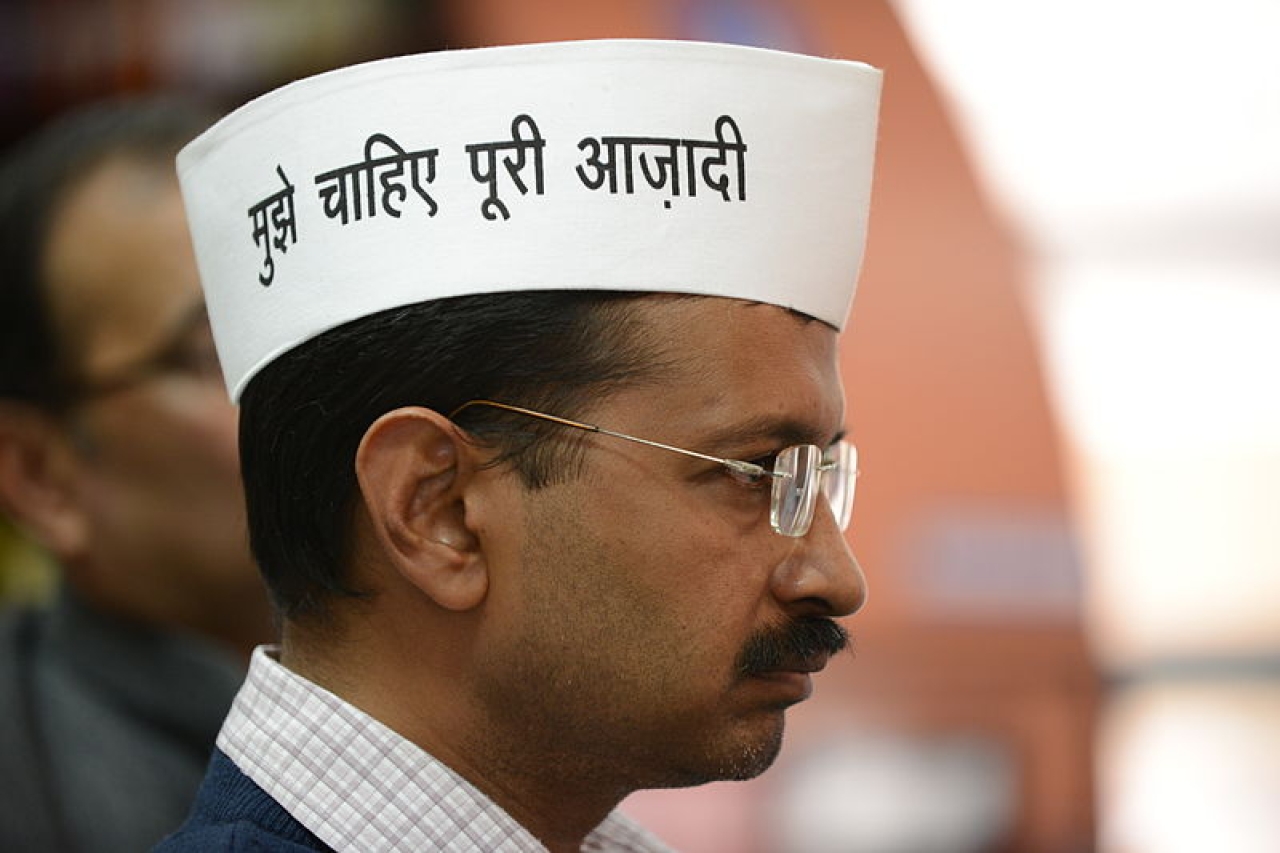 In February 2018, I had written how Delhi CM Arvind Kejriwal is possibly the worst thing to happen to Indian politics. Sadly, since then, the Delhi CM and his merry band of cry-bullies have gone on to achieve new lows in politics. With the latest controversy, where AAP has alleged that pamphlets with slanderous content about the Aam Aadmi Party (AAP) Delhi (East) candidate Atishi Marlena, their ‘handsome’ Deputy CM Manish Sisodia, and CM Arvind Kejriwal were distributed at the behest of BJP candidate and former international cricketer Gautam Gambhir, AAP has continued to plumb new depths.

The authenticity of the pamphlet is highly questionable at this point in time. As an India Today report shows, nobody can find out any ordinary voter or Resident Welfare Association that has received this pamphlet. If BJP wanted to slander his opponent, why would they be so coy about distribution? Also, why hasn’t the party or Atishi lodged a formal complaint with the Delhi Police, instead of knocking on the doors of the DCW where an AAP sympathiser is in-charge?

These are valid questions and asking them is not the same as blaming the victim. These factual inconsistencies apart, this issue is a textbook case of the left’s constant weaponisation of victimhood narrative and its attack on due process in the guise of social justice.

It was very curious to see nearly everyone rallying behind Atishi, giving Gambhir a clean chit, but also asking him to show his virtue by pulling out of the electoral contest. If the AAP was sure about BJP’s culpability behind the pamphlet, they would have chosen to go hard at Gambhir and trounce him electorally, rather than giving him an honourable way-out with a forfeit. This stance, on the other hand, can mean one of the two:

1) AAP and its supporters believe the Delhi (East) electorate is morally rotten enough to not change their vote even if it was indeed a BJP tactic, and hence need for the candidate himself to rise above the collective morality.

2) they knew the voters were unlikely to attribute the vile missive to Gambhir, a man with an exemplary track-record of integrity, and thus it was designed to be used to bully him into making it a no-contest.

In first case they think the voters are essentially immoral, in second case they wish to circumvent the voters altogether in their power-grab.

The same group has also been on Gambhir’s case for sending the defamation notice to Marlena and team, calling it an intimidation tactic. So not only do the AAP sympathisers place no onus of providing proof on the accuser, but they also indulge in victim-shaming by not letting the accused decide his course of defence. And since Atishi herself is accusing Gambhir directly, anyone saying “I don’t believe Gambhir was behind this but I stand with Atishi” is being duplicitous. If you think Gambhir would not stoop to this level, then you must condemn Atishi for slandering an honourable man without an iota of proof. As things stand now, the AAP sympathisers in media are trying to have it both ways – not willing to take the risk of accusing Gambhir and losing credibility in the eye of the public, but still happily lending credibility to a mudslinging campaign against him by supporting the mudslinger-in-chief.

The argument that incidents like this serve the purpose of bringing the sexist attitude towards women in public in general and in public life in particular, has very limited validity. As hard as the women MP, MLAs and other office bearers have, these are still women of riches and privileges in the context of the Indian society, and this privilege often accords them protection from many of the problems that ordinary women face every day. Moreover, every issue can only have so much bandwidth in the discourse. Every minute spent conferring victimhood upon Atishi for allegedly being targeted through a pamphlet with highly dubious origins, is a minute we are not discussing the heinous Alwar gang-rape incidents where the cops allegedly delayed the case due to elections. And while Atishi, has every right to speak about her own lot, people may choose to view this as essentially a political power tussle, and focus on more serious issues around them instead.

Lastly, it is important to keep perspective and ensure nobody is trivialising or justifying the vile and objectionable content of the letter itself. The culprits must be found and exemplary punishment must be given to them. However neither your sympathy for the victim nor your anger at the perpetrator are excuses enough to circumvent due process and deliver street justice by means of awarding an election. As much as the left hates it, “innocent until proven guilty” is still the standard of criminal justice and it means unless Gambhir is proven guilty beyond reasonable doubt, the voters are well within their moral boundaries voting for him and rejecting the dirty politics that Atishi’s party represents.