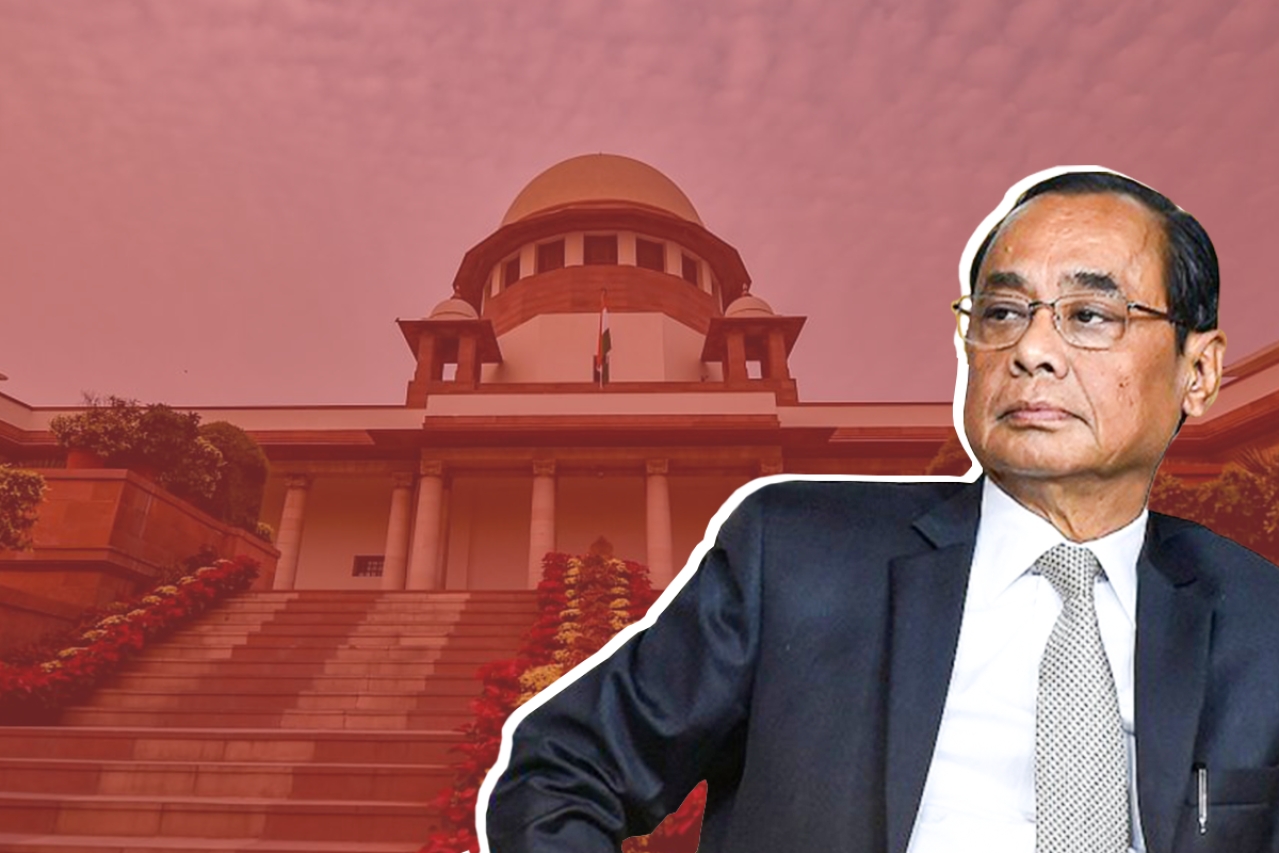 About the only thing wrong with the nomination of former Chief Justice of India, Ranjan Gogoi, to the Rajya Sabha, is the timing.

It has come barely four months after he retired in November 2019, making it easy for the government’s critics to claim some kind of quid pro quo in recent judgments delivered by the Supreme Court during Gogoi’s watch. It could have been done later.

Every other criticism of his nomination rests on weak foundations. The row is unwarranted.

This is questionable for the simple reason that a Rajya Sabha seat is not a sinecure or even a serious position of power. Past chief justices usually end up heading major commissions (National Human Rights Commission, etc) where they get to exercise quasi-judicial powers.

As Rajya Sabha MP, Gogoi actually becomes one among 240-and-odd members, and subject to all the rules and restraints of the house.

As CJI, Gogoi had power over almost all arms of government. If he wanted a quid pro quo in return for favourable judgments, he could have asked for a more powerful position than just membership of the Rajya Sabha.

Second, there ought to be a cooling off period once judges retire from the bench. This is a good precedent to create, but the sheer number of quasi-judicial posts created under Indian laws has ensured that retired judges are in huge demand; many also join their new jobs almost immediately after they retire as Supreme Court judges.

Between 2008 and 2012, the UPA under Manmohan Singh reappointed as many as 18 of the 21 judges who retired from the bench in such quasi-judicial positions and commissions.

Some judges were so keen to take up their new jobs that they didn’t even wait for their retirement. According to an Indian Express report in 2012, “Justice Dalveer Bhandari was elected a judge of the International Court of Justice (ICJ), a posting based in The Hague, about five months before he was to demit office on 30 September 2012. In order to take up his new assignment, he quit a few months before his actual retirement date.”

Many others sought such appointments well before retirement.

The point is simple: most retiring judges take up their next jobs almost immediately after retirement. So, technically almost all judges can be said to have had opportunities to deliver favourable judgments in order to get post-retirement sinecures.

To presume that ex-CJI Gogoi alone is guilty of some kind of backroom dealings with the government of the day is disingenuous. And that too for a measly Rajya Sabha seat.

Third, Gogoi’s Rajya Sabha nomination is said to have compromised the independence of the judiciary like never before. This charge faces two counter-points.

One, when most major judgements tend to be delivered by multi-judge benches, one has to either infer that all the judges were compromised, or that the judgments were unduly influenced by the CJI.

This applies even more to the Ram Janmabhoomi judgment delivered by the CJI-led bench, which included one Muslim member.

The former implies that the system is thoroughly compromised, and the latter that there is no independent judge left in any bench, and they will all bend to the will of the CJI.

If we want to believe this, we need more proof than just the nomination of one CJI to the Rajya Sabha.

There is also another reason to reject the idea that the independence of the judiciary is fully compromised: when judges essentially control the appointment of other judges, the ability of the executive to get judges of its choice is limited.

It is worth recalling that a five-judge constitution bench junked the National Judicial Appointments Commission on the plea that it compromises the judiciary’s independence. If a bench can simply reject a law passed with overwhelming majorities in legislatures, both at Centre and states, any loss of judicial independence relates not to a conspiracy between executive and judiciary, but something inherent to the judiciary itself.

Of course, judges can always be influenced by promises of jobs and even cash, but isn’t that the case with any institution?

Despite poor timing, it is possible to believe Gogoi’s statement that he accepted the Rajya Sabha nomination so that the legislature understands judicial perspectives better and vice-versa.

Gogoi said: “My presence in parliament will be an opportunity to project the views of the judiciary before the legislature and vice versa… Let God give me the strength to have an independent voice in the parliament. I have much to say, but let me take the oath in the parliament and then I shall open up.”

There is a huge need for judicial reform – from appointments to removal, from dealing with corruption to speeding up procedures to ensure speedy justice.

This can’t happen in a vacuum where judiciary and legislature pretend they are on separate planets. Independence is not compromised by a better dialogue between legislature and judiciary.

Only Gogoi knows why he accepted the Rajya Sabha nomination; we have to assume that he did it with the best of intentions unless we have strong evidence to the contrary.

Advertisement
Jagannathan is Editorial Director, Swarajya. He tweets at @TheJaggi.
Get Swarajya in your inbox everyday. Subscribe here.
Tags:
187 Shares