Bengal 2021: How The Ongoing Political Churn In Bengal’s Hills And Foothills Could Favour The BJP 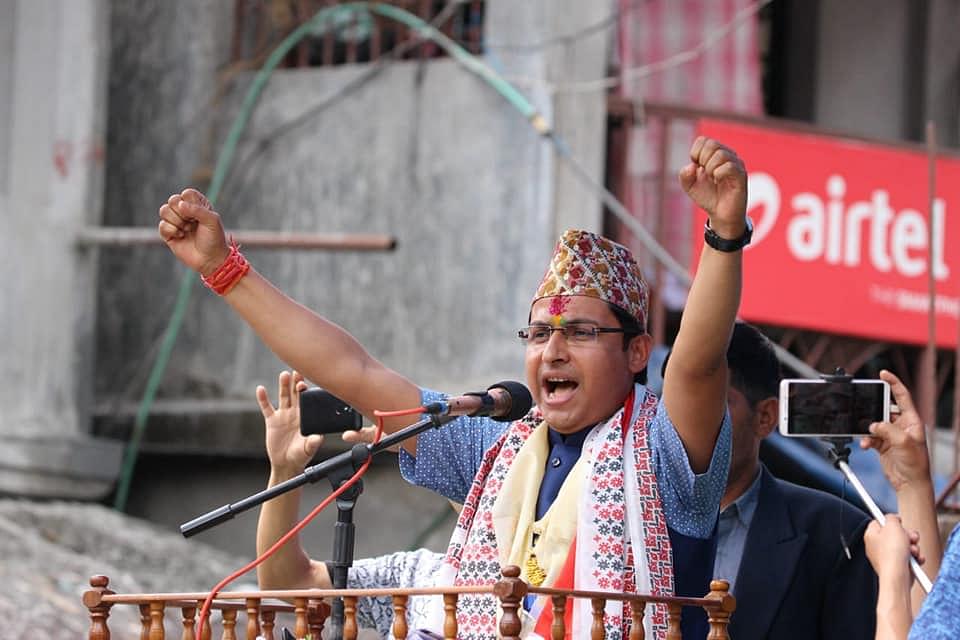 Until three years ago, his word was the law in the hills and vast swathes of the foothills of Bengal. Even until as recently as a few months ago when he was a fugitive, Bimal Gurung commanded considerable respect and wielded substantial clout.

Today, the founder of the once-powerful Gorkha Janmukti Morcha (GJM) is a pale shadow of his former self. His trusted lieutenants are deserting him, and there is a strong undercurrent of resentment among the long-suffering Gorkhas against him.

All because he is seen to have ‘compromised’ and accepted the suzerainty of the Bengal Chief Minister, who is disliked in the hills and large parts of northern Bengal.

Gurung spearheaded a spirited agitation for a separate state of ‘Gorkhaland’. The demand for Gorkhaland is one of the oldest statehood demands in the country and a highly emotive issue for the Gorkhas.

The Gorkhaland movement in the hills and Gorkha-dominated areas of northern Bengal (called the Dooars) gained momentum in the 1980s under the Gorkha National Liberation Force (GNLF) led by Subhash Ghising.

A prolonged agitation led to a tripartite agreement (between the Union and state governments and the GNLF) and formation of the Darjeeling Gorkha Hill Council (DGHC) that was promised a large measure of autonomy by the state government.

But the DGHC could not live up to the aspirations of the Gorkhas since the promised autonomy was never granted by the then Left Front government in Bengal.

The second Gorkhaland agitation was launched by the GJM that was founded by Bimal Gurung, a close aide of Ghising, in 2007.

After a four-year stir, another tripartite agreement was signed in 2011. This agreement also led to the replacement of the DGHC by the Gorkhaland Territorial Administration (GTA) that was promised a lot of financial, administrative and even legislative autonomy.

But once again, the state government reneged on its part of the deal and the GTA became a toothless body.

The GJM had aligned with Bharatiya Janata Party (BJP) and, since 2009, supported BJP nominees from the Darjeeling Lok Sabha seat. As a result, Jaswant Singh and A S Ahluwalia won the seat in 2009 and 2014, and Raju Bista in 2019.

Gurung relaunched the Gorkhaland agitation in mid-2017. This round of the stir was particularly violent with the state government unleashing its police force on the Gorkhas.

A large number of Gorkhas were killed in alleged staged encounters and hundreds were jailed, often on flimsy or allegedly cooked-up charges. Properties of many of the incarcerated were seized and thousands rendered homeless.

The police repression and brutalities on the long-suffering Gorkhas of Darjeeling Hills and the Dooars has birthed an antipathy towards the Trinamool, especially its chief, among the Gorkhas.

Bimal Gurung and many of the top leaders of the GJM went into hiding and remained fugitives for more than three years even as the Bengal Police hunted for them all over the country without success.

Meanwhile, the GJM underwent a split with one of Gurung's close lieutenants, Binay Tamang, breaking away and aligning with the Trinamool.

Gurung felt his long absence from the hills was leading to the waning of his influence over the Gorkhas. But there was no way he could return to Bengal since there were many cases, including that of murder, pending against him.

Ultimately, tired of being on the run for more than three years, Gurung reached out to the Bengal government. The deal that he reportedly cut was that he would support the Trinamool in exchange for immunity from prosecution in the cases pending against him.

After surfacing in Kolkata in mid-October last year, Gurung has been speaking in favour of the Trinamool and pledging repeatedly to facilitate the return of the Trinamool to power for the third time.

This has triggered acute but quiet resentment against Gurung amongst the Gorkhas. Gurung has been speaking out against the BJP, alleging that the saffron party has let down the Gorkhas.

Gurung has been accusing the BJP of not delivering on its promise of a 'political solution' of the Gorkhaland issue.

But while the Gorkhas are displeased over the delay in finding a political solution to their primary demand for Gorkhaland as had been promised by the BJP, they are much more angrier with the Trinamool for the atrocities they had been subjected to by the state government.

Many of Gurung's closest aides are breaking ranks with him since they are not comfortable with the former's 'deal' with the Trinamool.

For the Gorkhas, the Trinamool, especially its chief, is a disliked entity and this dislike overpowers their displeasure with any other political entity.

As for Binay Tamang, he doesn't count for much since he is already seen as an opportunist who split the GJM and aligned with the Trinamool for power and personal gains.

The BJP has the support of some other parties like the GNLF which have, of late, gained considerable credibility among the Gorkhas.

Add to this the Darjeeling Lok Sabha MP Raju Bista's popularity among the masses. Bista, due to his humility, easy accessibility and his frequent interventions in the Lok Sabha in taking up issues concerning the hills, has earned huge popularity.

Political observers say that the BJP enjoys a huge advantage in the 12-odd constituencies in the hills and Dooars where the Gorkhas are either in a majority or have a sizable presence.

All that the BJP needs to do, say political observers, is to grant Scheduled Tribe status to the 11 Gorkha communities that have not been granted this status.

This matter is now pending with the Registrar General of India (RGI) and if the status can be granted before the elections, the 12 constituencies in North Bengal are easy takes for the BJP.