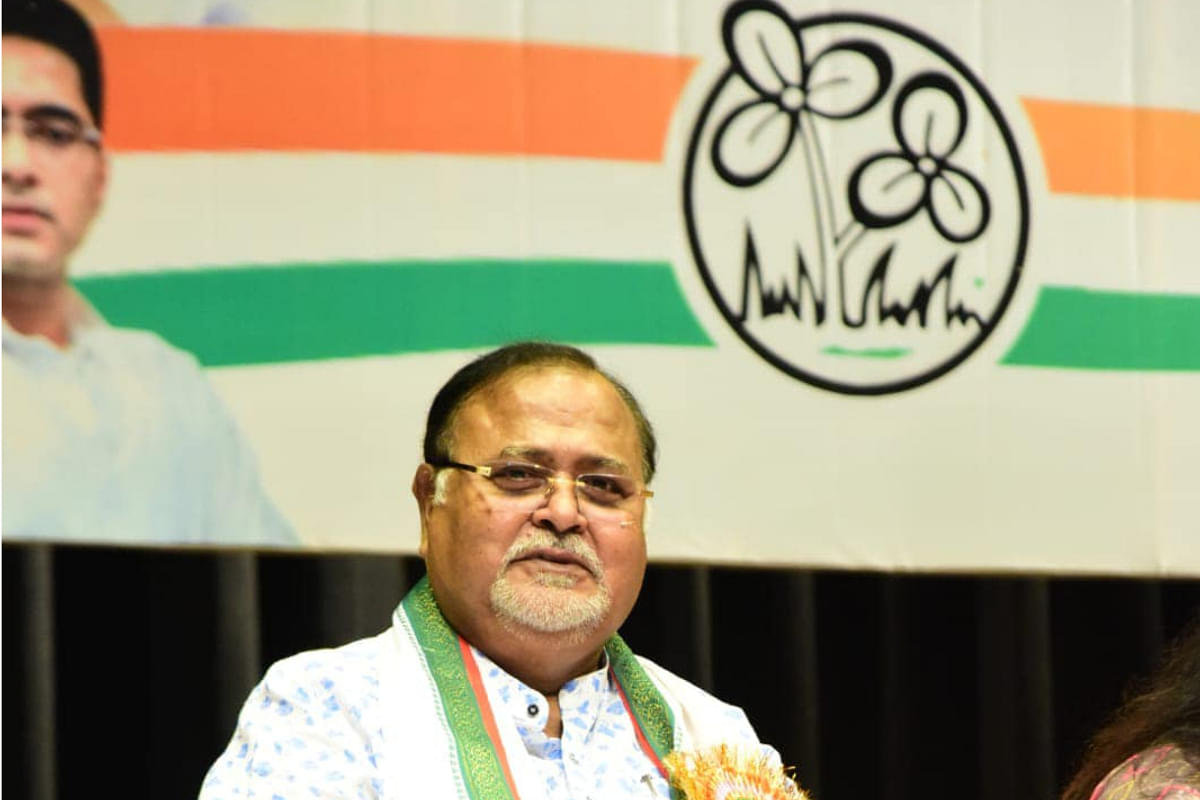 Greed for wealth wasn’t the only motivation behind demanding (and accepting) huge sums of money for the illegal appointments of lakhs of teachers in government schools in Bengal over the past few years.

The education minister, his relatives, close aides and friends, his staff and the officials in charge of recruiting teachers allegedly accepted lakhs of Rupees for issuing appointment letters to undeserving candidates. But it appears that they also ensured that all those who were illegally recruited as school teachers were supporters of the Trinamool or closely connected with Trinamool functionaries.

Sources in the Enforcement Directorate (ED) which is probing the huge scam told Swarajya that their investigations have revealed that the appointment letters (to teachers’ posts) weren’t issued to simply those who gave huge sums of money as bribes.

“All of those who were recruited illegally in return for lakhs of Rupees were relatives, friends or persons with close links to Trinamool functionaries. In fact, only candidates vetted by Trinamool leaders were given appointment letters after they paid the huge sums of money,” said an ED officer.

There is a malevolent intent behind this: to indoctrinate young and impressionable minds and ensure that future generations become Trinamool supporters. It was expected of the teachers who were recruited illegally to speak highly of the Trinamool and its chairperson (Mamata Banerjee) and spread the Trinamool’s ‘ideology’ (or whatever passes off as the party’s ideology).

And, according to reports from various quarters, including many educationists, the illegally-recruited teachers have been doing just that.

“One teacher in our school who is suspected to have been recruited illegally and is a close relative of a district-level Trinamool leader devotes a lot of time in his classes to talking about all the ‘good work’ being done by the Trinamool. He does it very blatantly and even encourages his students to write essays praising the party and Mamata Banerjee,” said a teacher of a prominent school at Barasat North 24 Parganas district neighbouring Kolkata.

The Trinamool is, however, merely following in the footsteps of its predecessor--the CPI(M)--which was notorious for successfully indoctrinating generations of government school pass-outs.

It is common knowledge that the CPI(M), which misruled Bengal for 34 long years, ensured that only ‘committed’ people (read: the party faithful) were appointed as school teachers. Almost all the school teachers appointed during the 34 dark years of Left Front misrule of Bengal were cadres of the CPI(M) or close to senior CPI(M) apparatchiks.

These school teachers used to openly propagate Marxist ideology among their students and would even ensure that only those students who unquestioningly embraced Marxism as their guiding philosophy received good marks in exams!

This resulted in thousands of government and government-aided schools of Bengal churning out brainwashed communists every year. And that’s how the party (CPI-M) retained its vice-like grip over the state’s polity.

The Trinamool has also enthusiastically embraced this ‘catch them young’ principle. The only difference between the CPI(M) and the Trinamool is that the latter decided to allegedly monetise the practice.

While the CPI(M) largely refrained from demanding any money from its cadres or those close to the party for being appointed as teachers, Trinamool functionaires had no qualms about making a lot of money from such appointments.

The massive rigging of the process of appointing teachers of government and government-aided schools in Bengal over the past few years had generated humongous sums of money running into an estimated hundreds of crores of Rupees, say those in the know.

But the pillage aside, what has been damaging and subverting the school education system in Bengal is the appointment of lakhs of Trinamool cadres and faithfuls--most of them lacking in merit and thus being undeserving candidates--as teachers.

For these ‘undeserving teachers’, the priority is not to impart quality education but to ensure the indoctrination of students. “The way students are brainwashed and indoctrinated is shameful. This teacher in our school sings paeans to Mamata Banerjee even in the staff room. His only job is to talk about the ‘good work’ being done by the state government, and he even criticises opposition parties in his classes,” said the Barasat school teacher who did not wish to be named for obvious reasons.

Educationist Surendra Kumar Mullick says that the appointment of people affiliated to the ruling party as school teachers in Bengal is the sole reason for the poor quality of teaching in government schools in the state.

“School and college teachers in Bengal are allowed to engage in political activities and can even contest elections. Many are members of gram panchayats, panchayat samitis, zila parishads and also the state Assembly. This has been happening since the rule of the Left Front which appointed party cadres and party faithfuls as teachers. This has led to the pernicious politicisation of the education system in the state,” said Mullick.

The CPI(M), said Mullick, was not interested in ensuring that government schools in Bengal churn out good students who would get good jobs. “The CPI(M) wanted to keep people poor. Their only concern was that people should remain faithful to the party. And so it went about indoctrinating students and brainwashing them,” said Mullick, who used to teach in a prominent college affiliated to Calcutta University.

The Trinamool has emulated the CPI(M) in this, like in many other practices perpetrated by the Marxists. But it has, expectedly, done so in a ham-handed, but ‘lucrative’ manner.