BJP Gains From Strategy To Attack Thirumavalavan In Tamil Nadu For His ‘Misleading’ Quote On Women, Leaves Other Parties Exposed 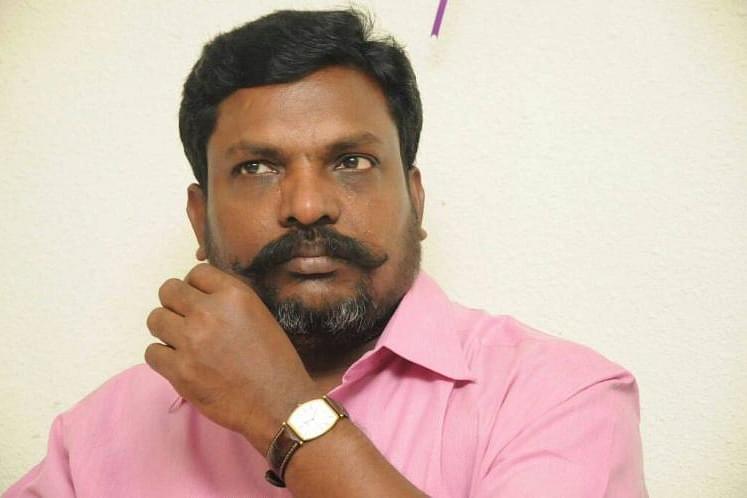 Ever since L Murugan assumed charge as the state chief of the party, the BJP has been looking to make inroads through various strategies, including roping in key personalities such as retired Karnataka Indian Police Service (IPS) official K Annamalai and Tamil actor Kushboo.

It also took up the issue of insult to Lord Skanda slogan “Kandashasti” by filing a police case and getting those who made the insult arrested. It made people aware of such insults to Hindu gods and roped in many people to protest against such insults.

The latest among the BJP’s series of attempts to hog the limelight is hauling up Thirumavalavan, who has been elected to the Lok Sabha from the Chidambaram constituency.

Thirumavalavan, taking part in the Dravidar Kazhagam function, reportedly said that Sanatana Dharma had described that women were created by god as “prostitutes” but the Parliament member has denied that he had made any comment on his own.

The reported statement has become controversial with many, particularly on social media, condemning and criticising the member of Parliament. His own attitude towards women has also been drawn into the controversy.

The BJP has taken up the issue in right earnest and its legal cell state secretary A Aswathaman filed a case with the police.

The BJP’s strategy has left the opposition parties, led by the Dravida Munnetra Kazhagam (DMK), exposed. DMK president M K Stalin, without dealing with Thirumavalavan comments, has called for dropping the “false complaint”.

Other parties such as the Marumalarchi Dravida Munnetra Kazhagam and the communists have demanded that the case be withdrawn.

One of the features of these parties’ stand is that no one has come forward to prove that Manusmriti says exactly what Thirumavalavan has claimed. On social media, some have come forward to show how the Chidambaram member of Parliament has been misled by translation of the Manusmriti.

The BJP’s strategy over the last few months has been to go for the optics and also consolidate its hold on the Hindu vote bank.

The BJP’s strategy has also given an opportunity to new entrants like K Annamalai and Khushboo Sundar to derive mileage in either taking on the DMK or vociferously opposing Thirumavalavan’s views. Kushboo has challenged the VCK leader for a debate, in vain.

Though Tamil Nadu Police is yet to act on Aswathaman’s complaint, it, however, arrested Khusbhoo when she tried to travel to Chidambaram to stage a protest against Thirumavalavan.

The VCK chief tried to return the favour with its cadre protesting in front of a resort where Kushboo was detained by police but they were lathicharged for failing to disperse despite warnings.

Even when Thirumalavalan and his party workers staged a protest in Chennai on 24 October demanding that Manusmriti be banned, the state police only booked cases against them, and did not resort to any preventive arrest for violating prohibitory orders.

Police also seem to have ignored that the gathering could have endangered public health in view of the prevailing novel coronavirus pandemic situation.

Murugan has declared that his party’s women wing will take up the issue and even tackle DMK leader M K Stalin for “shielding politicians denigrating women”.

That the BJP strategy has unnerved Thirumavalavan and he is on the backfoot is evident from his party’s sudden protest against the Centre not providing 50 per cent reservation for other backward classes (OBCs) in medical college seats in Tamil Nadu this year.

The BJP’s strategy to take up the issue that could consolidate its hold on the Hindu vote back seems to be paying off.

The re-emergence of anti-Brahminism in this regard is another proof of the BJP’s gain.

In fact, the BJP only wants an apology from Thirumalvalavan. But he is not ready and his reluctance is helping the national party.