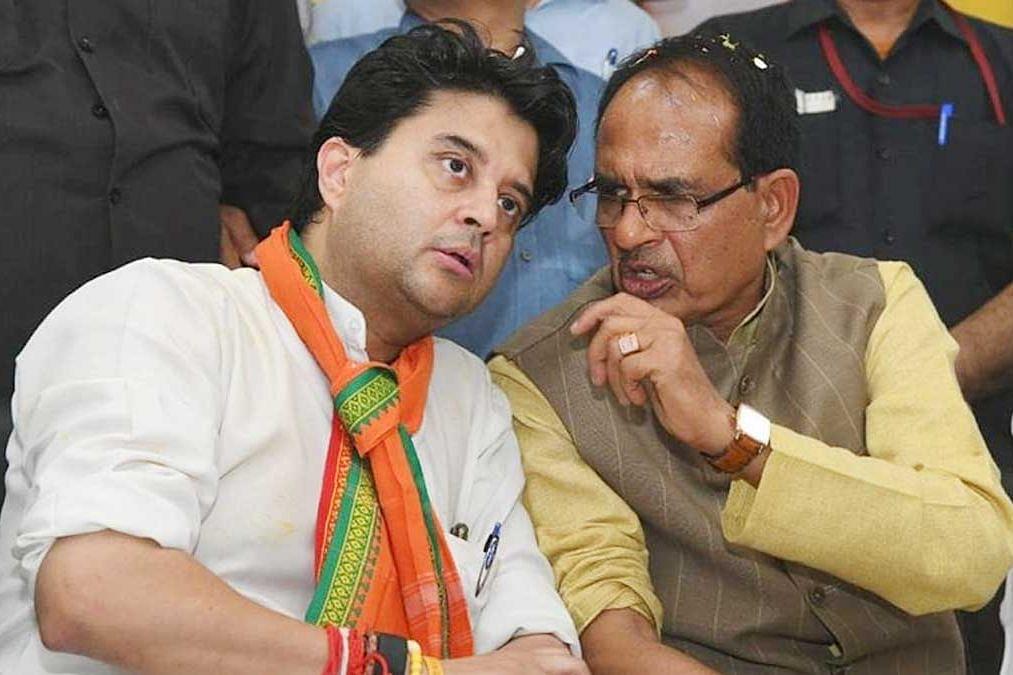 While the Bharatiya Janata Party (BJP) has won seven of the 11 mayoral posts in Madhya Pradesh local body elections, the seats it lost matter a lot.

This is because Gwalior and Jabalpur will have a Congress mayor after 57 years and 23 years respectively. Congress also won Chhindwara but that's not a shocker as it is former chief minister Kamal Nath's bastion.

The loss in Gwalior is being seen as a setback to Jyotiraditya Scindia, who joined BJP after toppling the Congress government in the state, as he hails from Gwalior's royal family and maintains influence over the area.

Chief Minister Shivraj Singh Chouhan and Scindia, both campaigned for the BJP candidate Suman Sharma, yet Congress candidate Shobha Singh defeated her by over 28,000 votes.

Some are calling the loss in Gwalior a result of the internal rift within the party. Union ministers Narendra Singh Tomar and Scindia are traditional opponents and reportedly haven't been seen getting along even after Scindia joined BJP.

Chouhan tried to bring them together in a road show but clashes were seen even during the last day of finalising the candidate. MP Home Minister Narottam Mishra and Tomar formed a team to nominate their choice of candidate.

Scindia was not happy with this because he wanted Maya Singh to be BJP's candidate. As a result, the workers that support him were not active in the election campaign. On the other hand, the Congress candidate got the support of the rebel BJP supporters as her husband was formerly in BJP.

A local RSS worker, Pranjal Gandhi told Swarajya that the people in Gwalior and Chambal regions are angry that despite having BJP at all levels of governance, the regions have not witnessed the development that they should have. This can explain people's inclination towards the change.

The other seat, Jabalpur attracts attention not only because BJP lost the mayoral election by a huge difference of over 44,000 votes, but also because All India Majlis-e-Ittehadul Muslimeen (AIMIM) won two corporation seats here. The party also won one corporation seat each in Burhanpur and Khandwa.

Burhanpur is another interesting story where BJP won the mayoral election by a mere 500 votes. That too was possible only because the AIMIM candidate cut into Congress' votes by polling more than 10,000 votes.

BJP emerged victorious on 80 per cent of the seats in local body elections. It secured a clear majority on 27 of the 36 municipal councils while Congress had majority in four councils while five other councils had other parties.

While the BJP has called its victories "historic", it should be noted that it won all 11 mayor seats in the last elections held in 2015. On the other hand, Congress is celebrating as well because it brought its tally to three from zero.

Kamal Nath said, “It is for the first time since 2009, there will be three Congress mayors... in two seats we lost with slim margin." Apart from Burhanpur, the other such seat is Ujjain where BJP won by a margin of over 700 votes.

The results are also being seen as a trailer for the 2023 assembly elections. The last assembly elections witnessed a tough fight between BJP and Congress and these local body results emphasise the same trend.