Bypolls Outcome: Didi Wins The Elections, But Loses The Argument? 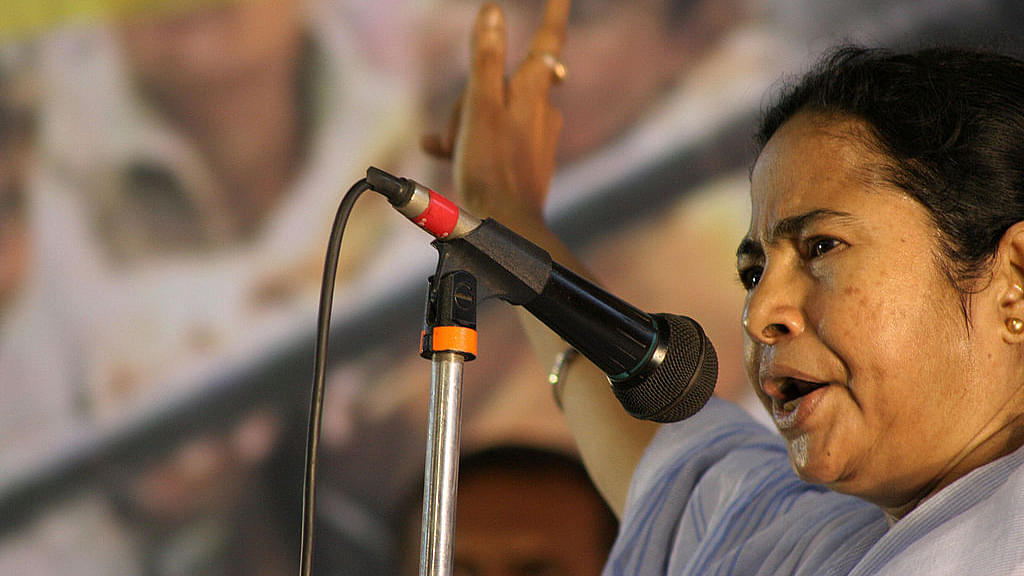 Bengal Chief Minister Mamata Banerjee’s loud assertion that the results of the 19 November bypolls to the Lok Sabha and Assembly seats were a vote against demonetisation fails scrutiny and logic. In fact, if anything, the results can be interpreted as a robust endorsement of demonetisation and gives the BJP quite a cause for cheer.

Though the CPI-M triumphed in the bypolls for the Barjala and Khowai Assembly seats very handsomely, it is the BJP which actually emerged as the victor. In Barjala, the BJP emerged as the runner up polling 3,374 votes less than the CPI-M’s 15,769 votes. Compare this to the BJP’s performance in the 2013 Assembly polls, when it could garner only 511 votes (or 1.42 per cent of the total votes cast). The Congress, which had won this seat in 2013 by polling 17,728 votes, could get just 804 votes this time.

In Khowai, too, the CPI-M won, but the BJP considerably improved on its 2013 performance (it polled 2,582 votes then) this time by garnering nearly 5,000 votes. The Trinamool Congress was the runner up in Khowai, but it was the Congress, which was the loser, polling just 696 votes, an ignominious slide in vote-share of 94 per cent!

Tripura, thus, is ripe for picking by the BJP. The Congress has been relegated to the sidelines in that tiny Northeastern state, quite like what has happened to that party in West Bengal as well. The Congress suffered a debilitating blow in June this year, when six of its 10 legislators joined the Trinamool. But the Trinamool, too, has not been able to make any major gains in Tripura. Primarily because of popular perception in that state that Trinamool supremo Mamata Banerjee has not been able to deliver much in Bengal.

The byelection results in Tripura and West Bengal, thus, show that the BJP is slowly emerging as a viable alternative to the ruling dispensations in both the states. In Tripura, which has been reeling under Left rule for decades now, the BJP is replacing the Congress as the principal opposition party.

Till a few months ago, the Trinamool looked all set to capture the opposition space in Tripura. But the Trinamool’s image suffered a blow when it accepted six of the 10 Congress legislators of the state into its fold. It came to be seen as an opportunistic party of defectors which is no better than the opportunistic and unprincipled Congress. The BJP, which has been assiduously building its organisation base in Tripura, is emerging as a viable alternative to the Left in that state.

In Bengal, though Banerjee continues to ride high, and roughshod, over the opposition, the relegation of the Left and the Congress to the sidelines and the gradual emergence of the BJP as an alternative to her party debunks her claim that the people of the state have voted against demonetisation. Had that been the case, the BJP would not have improved its performance in such an impressive manner this time.