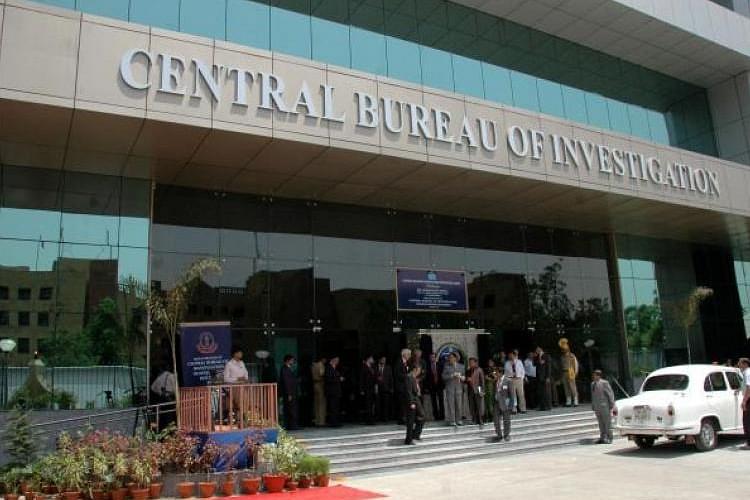 Decision-making in India’s premier investigating agency, the Central Bureau of Investigation (CBI), has come to a grinding halt, sources in the agency say. The chief reason which is cited for the standstill is ambiguity in the Supreme Court’s (SC) order on Interim Chief M Nageswara Rao’s role.

On 26 October, the apex court had ordered Rao to refrain from taking any major policy decision and asked him to produce in court all decisions taken by him in a sealed cover on 12 November, when the matter will be heard next after the court reopens post Diwali holidays. The three-judge bench headed by Chief Justice of India (CJI) Ranjan Gogoi had observed that Rao could carry out only “routine tasks essential to keep the CBI functional”.

But Swarajya has learnt that the court’s ambiguous order has led to great confusion sending the country’s all-important agency into total paralysis as the SC bench has not made it clear what kind of decisions qualify as policy decisions, which ones could be called major and which ones minor.

“The CBI is a law enforcement agency. It doesn’t take policy decisions. So, one is not sure what the supreme court meant by policy decision, let alone “major decision”. Do the transfers qualify as a policy decision? If yes, a major decision or a minor one? Hopefully, the SC will make all this clear in the next hearing,” an official said on condition of anonymity.

In the meantime, one of the country’s most important institutions is incapacitated by indecision.

Rao was made Interim Director of CBI when the Union government sent CBI’s top two officers, Director Alok Verma, a 1979 Indian Police Service (IPS) cadre officer, and Special Director Rakesh Asthana, a 1984 IPS cadre officer, on leave. The war between the two was brewing for more than a year with both making allegations of corruption and misconduct against each other. Matters came to head when CBI booked Asthana on 15 October, reportedly under instructions from Verma, in a corruption case involving meat exporter Moin Qureshi which Asthana was overseeing.

This was followed by raids by the agency inside its own headquarters which led to arrest of its own Deputy Superintendent of Police Devender Kumar, who is said to be close to Asthana and was Investigating Officer (IO) in the Qureshi case. The headlines of ‘CBI raiding CBI’ rocked the country forcing the Prime Minister’s Office to intervene in the matter. When the differences couldn’t be resolved at the highest levels in the government, both Asthana and Verma were sent on leave and Rao, the senior-most untainted officer in the agency left standing was appointed Interim Chief until independent investigations against the officers revealed the truth.

But Verma decided to take the government to the Supreme Court questioning the legality of the move to send him on leave as well as Rao’s appointment. The three-judge bench headed by CJI Gogoi directed that the Chief Vigilance Commission completes the probe against Verma in two weeks, and which will be monitored by former SC justice A K Patnaik.