CBI Raids Its Own Headquarters: The Fight Within, Explained 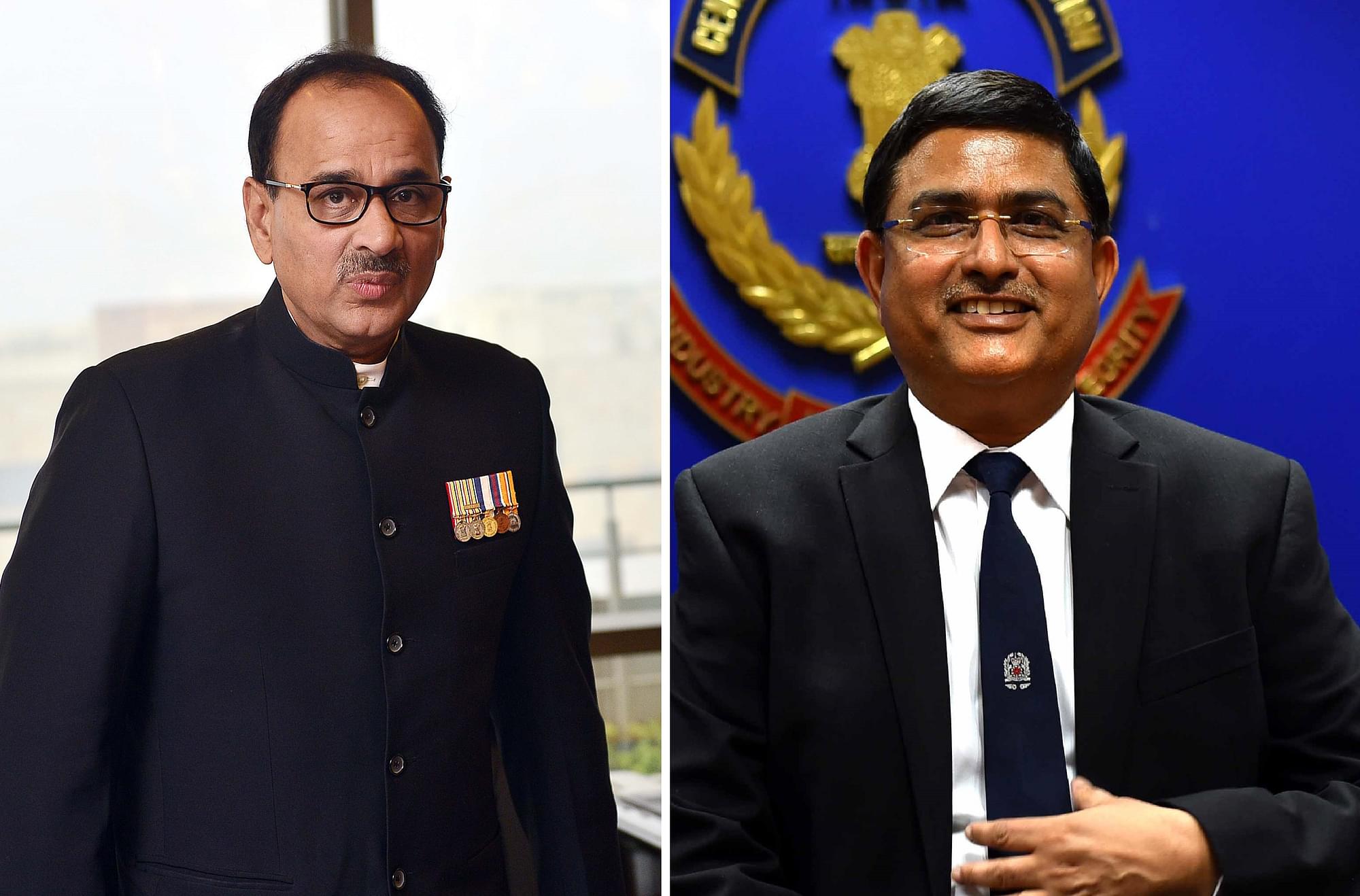 Before we get to the story behind the drama unfolding at the CBI headquarters, here is a list of the important characters of this power ‘play’.

The fight between the Central Bureau of Investigation (CBI) director Alok Verma and special director Rakesh Asthana, the first and second in command of the organisation, respectively, seems to have taken an ugly turn with the agency filing an FIR against the latter, naming him as an accused in a bribery case.

In the latest round, the CBI has raided its own headquarters and is reported to have arrested special director Asthana in the case.

The internal rivalry seems to be fuelled by conflicting views on the Sandesara Group case, which involves around Rs 5,000 crore bank fraud. Asthana has been accused of involvement in this case and is reportedly under investigation. The Hindustan Times reported in September this year that Asthana believes the CBI has evidence that could have cleared his name in the case, but chose not to present it at the behest of Verma.