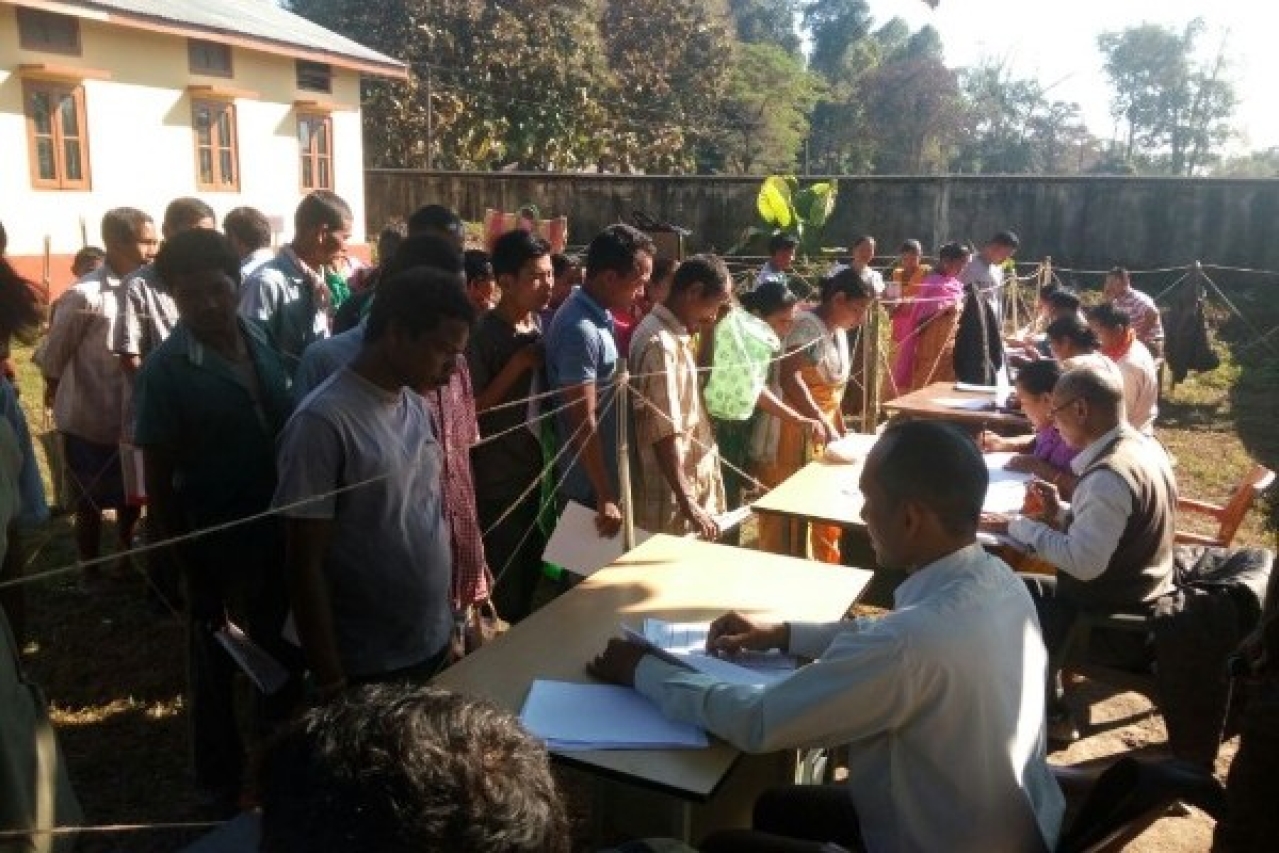 The 12-hour Assam bandh yesterday (23 October) in protest against the Citizenship Bill 2016, with the claimed support of 46 organisations, is reported to have received widespread support. The Congress party, ever willing to fish in troubled waters, and the AUDF, a Muslim-dominated party in Assam, backed the bandh. The Bharatiya Janata Party’s (BJP) partner in the Assam coalition, the Asom Gana Parishad, also supported the protests.

The Citizenship Bill 2016, which the BJP hopes to pass before the 2019 elections, offers to give citizenship to minorities in Pakistan, Bangladesh and Afghanistan who have been persecuted. The list of potential persecuted communities for citizenship have been named as Hindus, Jains, Sikhs, Buddhists and Christians.

Prima facie, there is nothing wrong in giving priority to persecuted minorities in our neighbourhood – for this has indeed been the demonstrated case. The secularist lobby is devious in opposing the bill, for it is not opposed to giving citizenship to those who are persecuted, but since the listing of communities excludes Muslims, the bill indirectly makes it obvious who the persecutors are. That this is the actual reality – it is Pakistan and Bangladesh who have been persecuting their minorities – does not cut any ice with those opposed to the Bill to amend the Citizenship Act 1955.

However, this does not mean that the Assam bandh, however dishonest it may be for the Congress or AUDF to support it, is wrong in principle.

One, the Assamese – especially Assamese Hindus, and the smaller communities of Bodos, etc – are worried about demographic changes on two fronts: one is inundation by Bengalis from Bangladesh, and another is inundation by Muslims. Both are realities.

Two, there is an apparent fear that if the Citizenship Act is changed to make December 2014 the new cutoff date for giving citizenship to persecuted minorities from the neighbourhood, it might negate the whole purpose of the National Register of Citizens (NRC), which has, in its final draft, identified nearly four million migrants as illegal immigrants who entered the state after 1971. While the final, final draft, to be prepared under the tutelage of the Supreme Court, may see some reduction in the number of exclusions, with more genuine citizens being made eligible to stay on, the bandh’s backers worry that even those who are deemed non-citizens may seek to stay claiming eligibility under the amended Citizenship Act. One cannot rule out this possibility, and the courts having a final say on the conflict between the NRC process and the amended Citizenship Act.

Both objections to the amendments are valid, though the basic intent behind the bill is sensible.

These objections can be addressed in multiple ways, by adding further provisos to the bill. The additional provisos could include the following:

#1: The list of persecuted communities need not be named, with the word religious minorities being substituted for Hindus, Jains, etc. The law could then pass on the power to name these communities based on situations of genocide or ethnic cleansing that happened before December 2014, which forced specific communities to migrate to India. This will have the same net effect as actually naming the minorities in the bill and give the bogus secularists a figleaf to take to their minority constituency.

#2: The Assamese fear that the NRC will end up being neutered has to be addressed. This means putting in a separate provision to the effect that those excluded by the NRC process, and who may qualify as persecuted minorities, will be given residency permits (minus citizenship) in India, but outside Assam. That is, in other states of their choice. They can become citizens later, but naturalisation.

#3: A separate law also needs to be drawn up where India formally offers itself as a final place of refuge for all professors of Indic faiths – Hinduism, Sikhism, Jainism and Buddhism – in the same way Israel guarantees such rights to Jews anywhere in the world. It is time for India to abandon its so-called neutrality on this issue, when there is only one country that can guarantee the lives and liberties of these people. There are scores and more of Christian and Muslim countries who can offer refuge to their co-religionists if they are persecuted elsewhere, but there are none which guarantee the same for those following Indic faiths.

Indian secularism is perverse in the sense that it allows the state to encroach only on the rights of its majority community, as Baijayant Panda points out in a wonderful article in The Times of India today (24 October). Worse, the mainstream secularist control of the narrative puts an additional restraint on the state or even individual Hindus from speaking up for persecuted Hindu and other Indic minorities elsewhere. Pakistan can grind down its Hindu minority and make a fuss about any real or imagined grievances of Muslims in India, but India, it seems, must remain tongue-tied even when there is genocide and ethnic cleansing of Hindus anywhere else. Including inside India, as in Kashmir.

This self-imposed restraint and bogus secularism need to be rejected lock, stock and barrel.