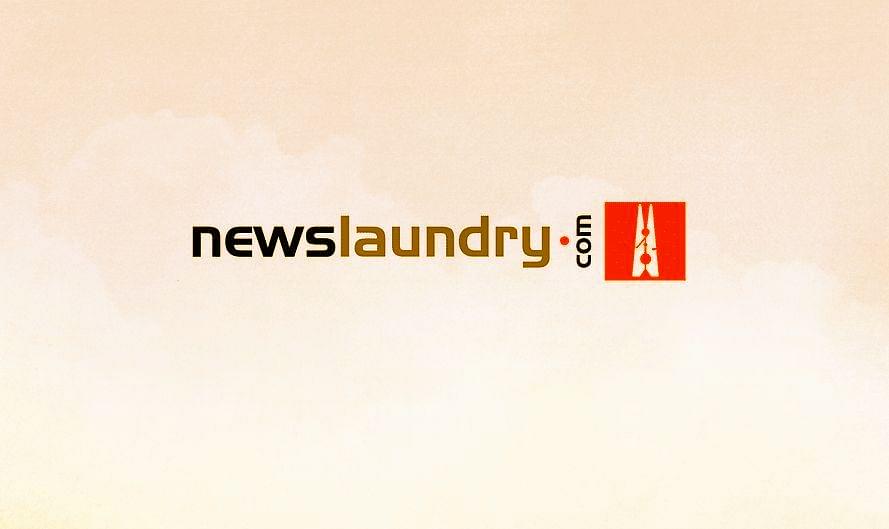 An employee of Zee News has taken to Twitter to complain that a reporter from a portal is harassing him through multiple phone calls and WhatsApp messages at a time when he is fighting Covid-19, only to get a statement against the news channel and its editor-in-chief Sudhir Chaudhary.

The Zee News employee, Praveen Shrivastava, has named the portal as Newslaundry and the reporter as Basant Kumar.

Shrivastava wrote (translated from Hindi), “How low will you stoop @newslaundry. At a time when I am fighting Corona in a hospital and undergoing mental stress, your reporter Basant Kumar is harassing me through phone calls and WhatsApp messages so that I speak against @zeenews and @sudhirchaudhary…and further your agenda of lies. If this is your journalism, then this is the lowest form of journalism. If you want to hear my statement to know the ‘truth’, then add my video statement to your report. But you will not do that as it will puncture your agenda.”

The portal, Newslaundry, has been covering the news of 28 Zee News employees having tested positive for Coronavirus.

In a recent report titled ‘The inside story of Zee News becoming a Covid-19 hotspot’, the portal published anonymous accounts of the channel’s employees saying that Chaudhary threatened them against complaining about getting infected when the first Covid-19 case came to light at the organisation.

Instead of letting them work from home, the entire management made the staff come to office, as per the accounts.

Chaudhary demanded 100 per cent attendance at a time when social distancing was imperative, the report said.

Shrivastava’s allegations on Twitter, however, reflect badly on Newslaundry’s ethics and intentions.

It is pertinent to mention here that the portal routinely publishes reports criticising Zee News.

@newslaundry is harassing a Zee News employee to make him speak against @sudhirchaudhary. What little despos. https://t.co/yqNeGFP7AB

Last checked, neither the portal nor the reporter, Basant Kumar, had responded to Shrivastava on Twitter.

Kumar posted the screenshot of a Whatsapp message sent by him to Shrivastava that shows a set of six questions. “Apart from this message, we never made any calls to him or send any other message,” Kumar wrote on Twitter (translated from Hindi).

Last checked, Shrivastava had not responded to Kumar or provided any evidence of harassment as he had earlier claimed.