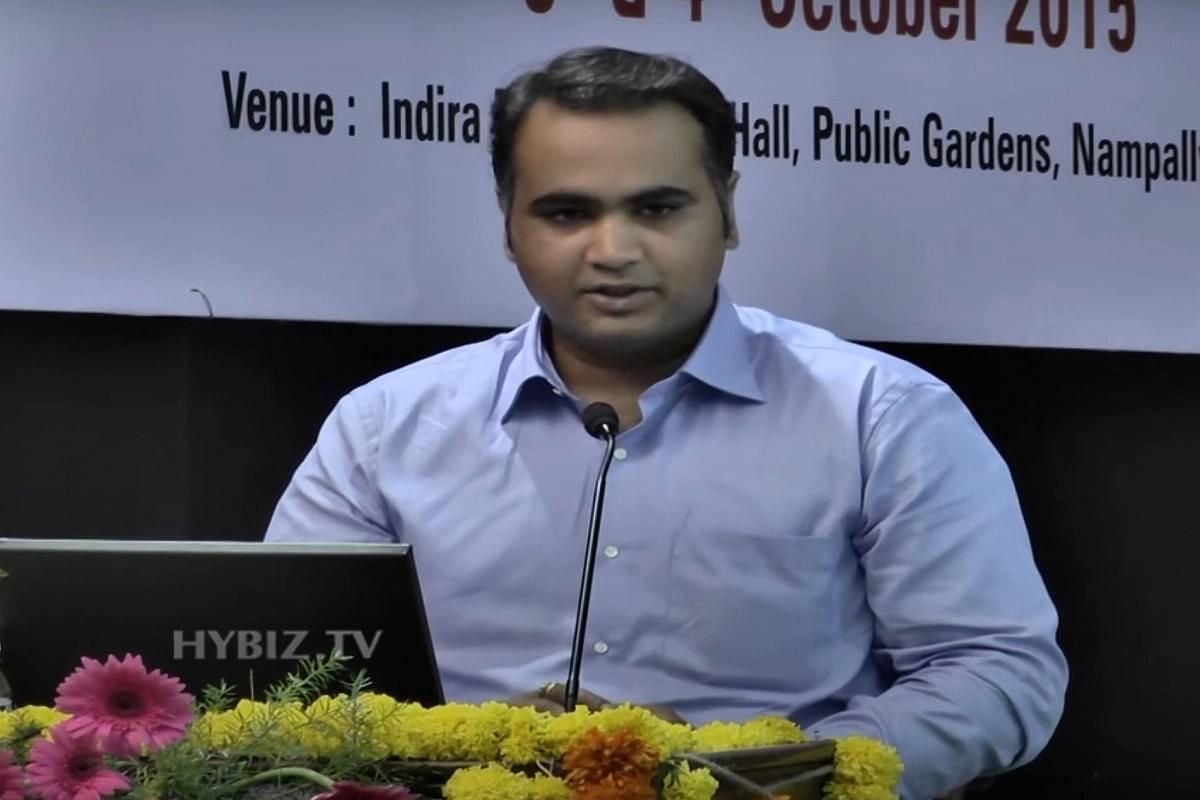 Reddy of Aurobindo Pharma, along with Benoy Babu of Pernod Ricard have been arrested under sections of the Prevention of Money Laundering Act (PMLA). Their arrest came after hours of questioning by the agency.

This is another high profile arrest as Reddy is related to YSR Congress MP, Vijay Sai Reddy. He is considered to be a close aide of Chief Minister Jagan Mohan Reddy.

The Andhra Pradesh CM, earlier too, has been accused of favouring Aurobindo Pharma for contract of ambulances in the state.

Earlier, the agency had arrested Vijay Nair, the former chief of Only Much Louder (OML), an events management company, and also the current communications-in-charge of Aam Aadmi Party (AAP).

The ED has conducted multiple raids in this case so far. In September, it arrested Sameer Mahandru, managing director of a liquor manufacturing company Indospirit.

The agency early this month raided the premises of a PA of Delhi Deputy Chief Minister Manish Sisodia and later questioned him at his office in Delhi.

The money laundering case stems from a CBI FIR that had named Sisodia as an accused among others. The CBI had raided the premises of the Deputy CM and some Delhi government bureaucrats.

The excise scheme came under the scanner after the Delhi LG recommended a CBI probe into the alleged irregularities in the implementation of Delhi's Excise Policy 2021-22. Subsequently, the AAP government withdrew the policy.