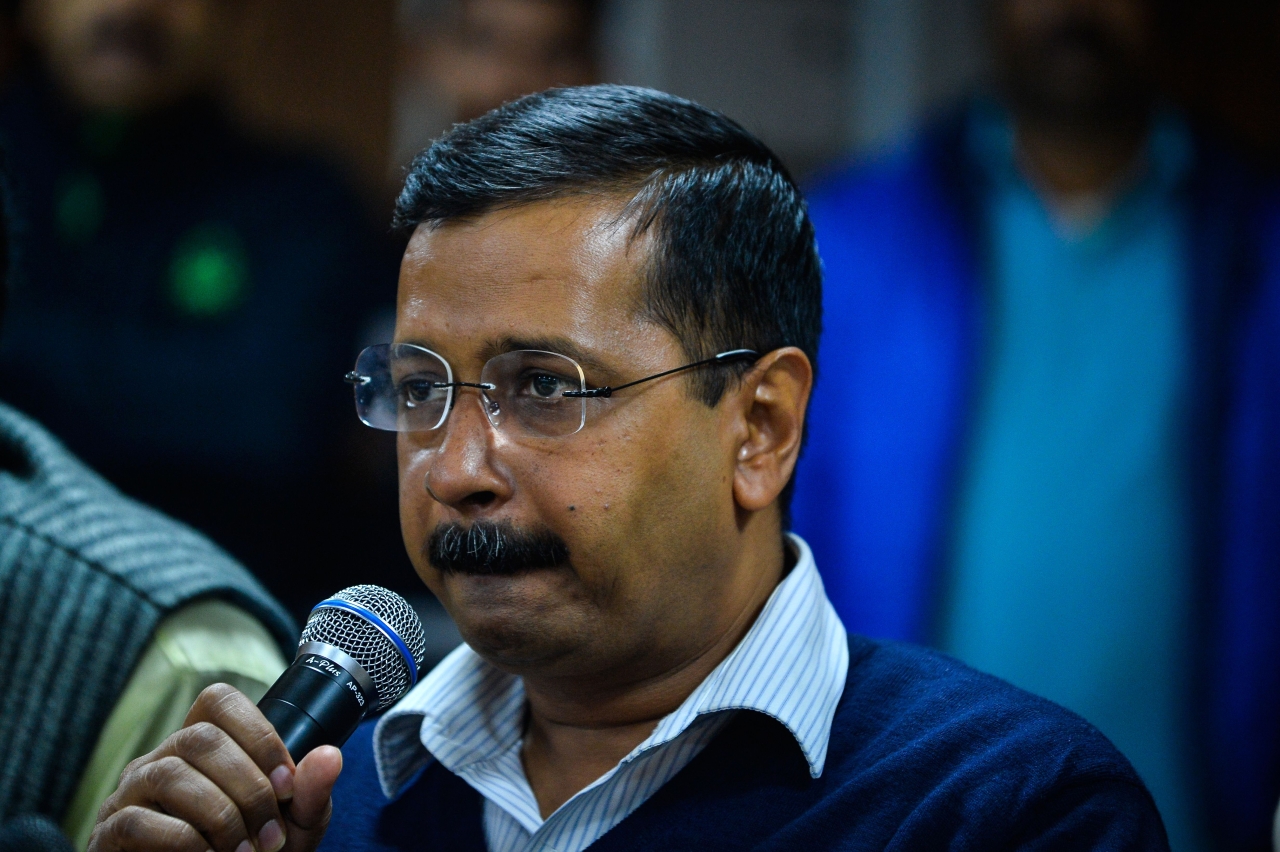 The pollution emergency faced by National Capital Region (NCR) in general and Delhi in particular, in the past few weeks, has become international news. But why should it have been so? This question – why should it have been so – is not merely rhetorical but at the very root of what is happening with governance in Delhi ever since the government led by Arvind Kejriwal was sworn in Delhi in February, 2015. But more of that later, first let us consider the situation leading to the pollution emergency.

As almost all of Delhi residents would recall, the alarming situation with respect to pollution was faced by Delhi during last winter – in the months of October to December, 2015, and indeed the year before that as well. So what was done during the last two and half years of present Central Government, and specifically since the Kejriwal government was sworn in, which could have prevented the situation that has arisen in last few week?

It is not as if only the Central Government and other statutory bodies were advising the Delhi government to gets its act together. Active social media users and other activists were indeed periodically reminding Arvind Kejriwal directly through social media to start acting before its too late. Just as an example, consider what Nikhil Pahwa was doing on Twitter on the issue:

Conf in Delhi on Air Pollution https://t.co/CPjfW1RcJ6
I don't expect @ArvindKejriwal govt to do something meaningful about pollution

Cc @ArvindKejriwal . Do something about Delhi. Do you have a plan for winter 2016? https://t.co/437kJTwtjy

Hint of a fog in Delhi his morning: pollution seems to be on the rise. Looks like it'll be worse this year, & @ArvindKejriwal has no plan

Citizens like Nikhil and other activists have raised questions, many valid, against other authorities and governments too, including the central government. But the residents of Delhi elected a government to deliver and should not the buck stop with that government?

It is possible that Arvind Kejriwal may have missed the directions, advice, action-plan and other suggestions from the Central Government and statutory bodies, considering his busy travel schedule in election bound states. But what about advice coming to him directly on Twitter, where he always found time to retweet inane tweets or publish movie reviews? He missed that too? Or what about taking action on his volition?

A ready excuse that the Kejriwal has, for all his failings, is that the Lieutenant Governor (LG) of Delhi does not allow him to execute his plans. This is an excuse that is given further salience by his apologists and propagandist in the media . But consider this – there is not any serious policy decision that Kejriwal government has taken and has processed it in the correct constitutional framework and which has been then blocked by the LG. All that the LG has been asking for, and which the High Court of Delhi has upheld in its ruling, is that the Constitutional Provisions be followed before a government decision becomes policy. To consider an analogy, the Central Government does get a nod from the President of India for any ordinance or law that it gets passed from Parliament. It does not say that since we have been elected with a majority so we no longer need the President’s nod for our decisions. On the other hand, just because the President’s nod is required does not mean the Central Government can abdicate its responsibilities and start blaming the President of India for its failures. It is still the Central Government that has to take decisions and get them executed. The same is the scheme at Delhi level as well – between the LG and the elected government. But this is the sum and total of entire shenanigans of Kejriwal and his machinery – rejecting the perfectly working constitutional scheme for personal grandstanding and then indulging in blame game and name calling when the situation gets in crisis mode.

However, it does not mean that the Kejriwal government has not done anything at all on the pollution front ! In January of this year and then again a few months later, it inflicted the Odd-Even absurdity on Delhi. As every study has since proved, it had no effect on pollution, since vehicular pollution from cars is not the cause at all for Delhi’s high level of PM 2.5 pollution. But of course, that move was hailed as revolutionary by the propaganda machinery of Kejriwal – after all, it eased the traffic congestion for the cheering classes that had a different chauffeur driven car each day to drive them around.

Meanwhile the situation is precarious. The crop stubble fires in Punjab present an alarming situation. As can be seen from the various satellite images of burning fires in Punjab, the crisis like situation in Delhi requires a full time Chief Minister, for taking action this year and preparing for the next year. Instead, Delhi has a politician who is in Goa one week, Punjab the next, and Gujarat the third, his party touting him as the possible CM candidate for the upcoming elections in all these three states ! In between, when Mr. Kejriwal gets time, he instigates peaceful protesters to break the law and if nothing else, the Chief Minister of Delhi spends time on Twitter either tweeting himself or retweeting obnoxious tweets about constitutional functionaries. Somewhere in all of this, the citizen of Delhi has been literally left gasping for breath !

Note: This article has been written with inputs from note prepared on the subject by a team of researchers.

This article was originally published on the author’s blog and has been republished with permission.