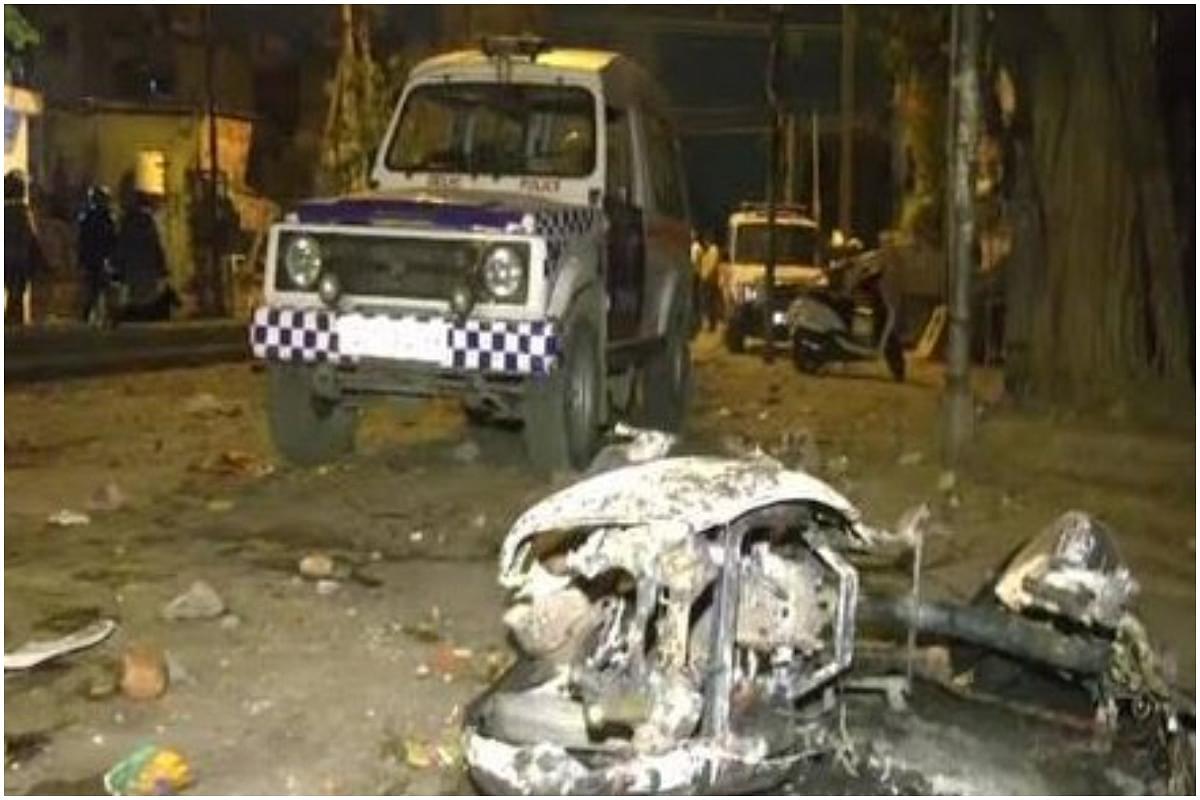 With this, nearly 30 people, including two juveniles, have been held in the case.

The two accused have been identified as Jaffar (34) and Babuddin alias Babu (43), both residents of Jahangirpuri. They were arrested from Jahangirpuri on Wednesday by the Delhi Police's Crime Branch, which is probing the case, the police said.

Both Jaffar and Babuddin were found to be 'actively involved in rioting', they said.

Clashes broke out between two communities during a Hanuman Jayanti procession in Jahangirpuri on April 16, leaving eight police personnel and a local resident injured. According to police, there was stone-pelting and arson during the clashes and some vehicles were also torched.

Days after the violence, Delhi Police Commissioner Rakesh Asthana had written to the Enforcement Directorate to investigate money laundering charges against the prime accused in the case.

The police have slapped the stringent National Security Act against five of the accused in the case.