Despite A Minor Positive, Modi’s Quota Bill Is A Placebo, Not The Real Thing 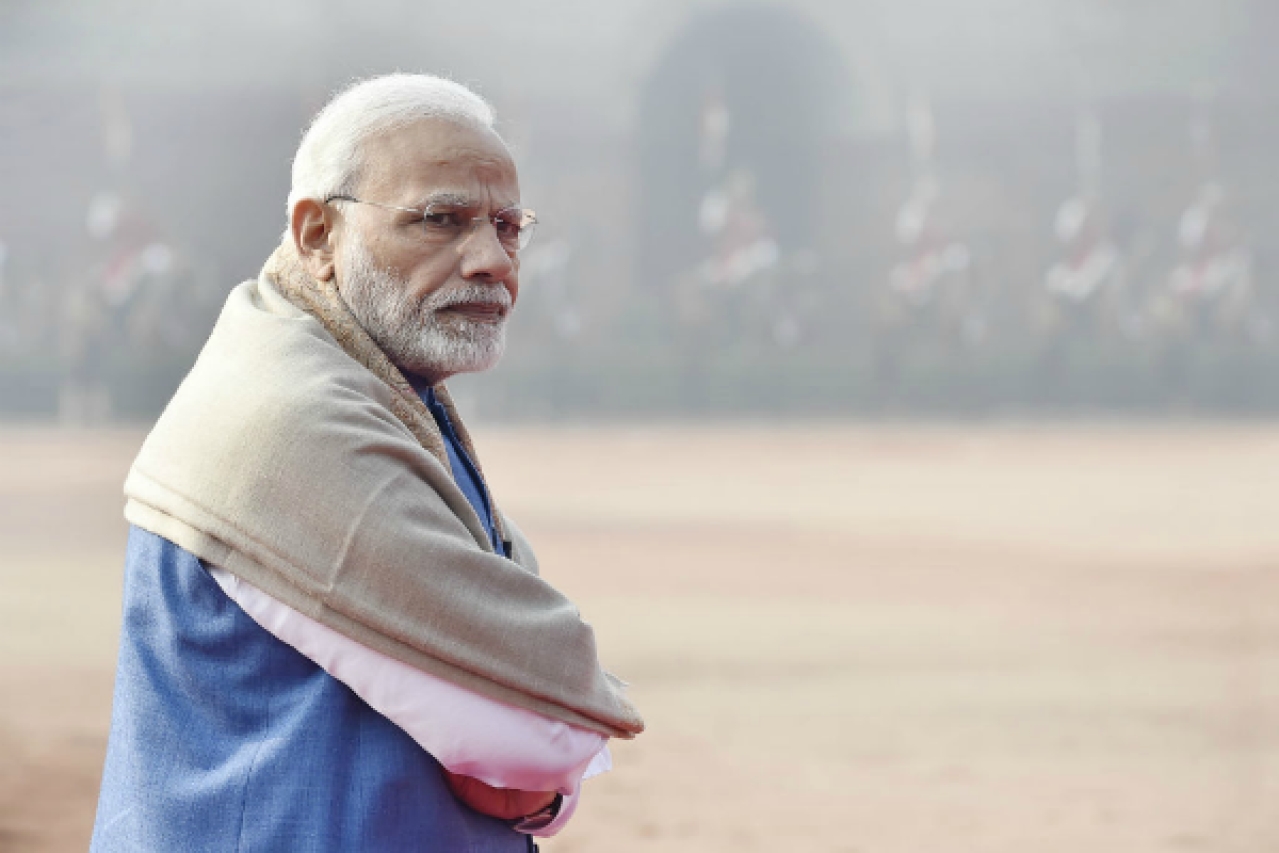 The new NDA quota bill barely has positives to show for it. (Ajay Aggarwal/Hindustan Times via Getty Images)

If there is any redeeming feature in the Modi government’s bill to provide 10 per cent quota for the economically weaker sections, it lies in the shift of focus from caste and social backwardness to purely economic markers in order to be eligible for its benefits.

Unfortunately, the bill to provide for such reservations, which was passed by Lok Sabha yesterday (8 January), has no other positive feature. And even if it enables the Bharatiya Janata Party (BJP) to make some marginal gains in the Lok Sabha election this year, it has created a long-term quota nightmare for the country. Now, with the 50 per cent limit for quotas breached formally, no political party will refrain from extending the logic further and further till it ends in a stalemate.

The problems, according to the bill’s critics, are the following: (1) it will be in breach of the Indra Sawhney judgement of the Supreme Court, which set the 50 per cent quota limit; (2) it is badly drafted; and (3) it has been hastily brought by the government merely for political gain. The fact that almost none of them has the courage to openly oppose the bill suggests that they believe quotas are a potent issue before elections.

However, the 50 per cent limit has already been breached by many state laws, most famously by Tamil Nadu, at 69 per cent, and the argument that quotas can legally be offered only on the basis of social and economic backwardness is actually the weakest. While quotas are one remedy for social and economic backwardness, the greater part of the burden of removing social backwardness lies with society, the schooling system, and politicians. But, ironically, the insistence on using only quotas for removing age-old handicaps has ensured that caste identities will survive forever in an electoral democracy, and the economic component of backwardness will be sidelined.

So, make no mistake, the National Democratic Alliance (NDA) quota bill need not fail on this front when it comes under legal challenge. There are good arguments to give in favour of shifting the emphasis slowly away from caste to explicitly income and education-based criteria for quota eligibility in due course.

One, with the floodgates opened by Delhi, every state government will now feel free to propose all manner of quotas, whether in educational institutions or jobs, in order to woo small groups of voters. It needs just one irresponsible state to move in this regard to get everyone else to follow suit, as we saw with farm loan waivers, which grew into an epidemic after the Uttar Pradesh waiver in 2017.

Two, some caste conflicts will sharpen, as those bunched within smaller quota entitlements seek a widening of limits. Other Backward Classes (OBCs), for example, who get 27 per cent reservation, are now demanding a new census so that this limit can be expanded, since their number in the population may be higher than currently reported.

In any case, the list of OBCs is being expanded regularly. The same logic could be applied to the Scheduled Castes and Tribes (SC/ST), whose proportion in the population has risen due to higher birth rates compared to the upper castes. In theory, those left out of OBC and SC/ST categorisations can benefit from the new economic criteria for quotas outside the 50 per cent limit. But it is more likely that the demands for higher percentages will triumph.

Three, the demand for government job quotas is a proxy for jobs with higher benefits than what the private sector market can bear. Some years ago, when the Uttar Pradesh government advertised vacancies for peons, thousands applied for the same, including some PhDs. This is a testament not to jobless growth but a desire for jobs with higher wages in aspirational India. It is this desire that the new job quota seeks to address, but it will ultimately end up stoking more discontent as the number of jobs, unskilled or low-skilled, governments can offer at high wages are always going to be limited.

The new quota is, thus, a band-aid solution to the demand for better quality, higher paying jobs; it cannot increase the availability of jobs. That needs to factor market reforms, especially more flexible labour laws – the same laws that some unions are opposing in the ongoing two-day strike in some parts of the country. The new quota will, thus, fuel more resentment and anger among those left out, even as politics prevents the very reforms that will create more higher quality jobs.

Four, at some point, as most aspirations are left unfulfilled, the demand for quotas will be extended to the private sector. Ram Vilas Paswan has already started making this demand. Even though affirmative action in the private sector is not a no-no, the use of blunt instruments like statutory quotas will make the private sector even more reluctant to add new workers – exactly the opposite of the outcome one desires.

The new quota bill will, thus, set the stage for more conflicts and more populism and lower job growth in the private sector. The fact that no political party of consequence wants to be seen in opposition to it tells us that it is a potent electoral issue.

Clearly, politicians get their worst ideas when they are in the last legs of their tenures. The Congress got its ideas about the Land Acquisition Bill and the division of Andhra Pradesh in the last six months of its reign. In Karnataka, Siddaramaiah declared Lingayats as a separate religion in his final months and waved a new state flag to give him a renewed mandate.

The BJP, in the run-up to the Gujarat election in 2017, wanted to make big changes in the goods and services tax (GST) law to woo its estranged voters among small businesses. Job quotas for Marathas, Jats, and Muslims were announced by the Congress months before the assembly election in 2014.

Not all last-minute legislation pays off electorally, but desperate parties are often willing to take desperate gambles in the hope that they will benefit from them. Maybe what we need is a Constitutional bar on any government making major laws in the last year, or at least the last six months, of their tenures.

Bad, populist laws are impossible to stop during election time.

Advertisement
Jagannathan is Editorial Director, Swarajya. He tweets at @TheJaggi.
Get Swarajya in your inbox everyday. Subscribe here.
Tags:
146 Shares